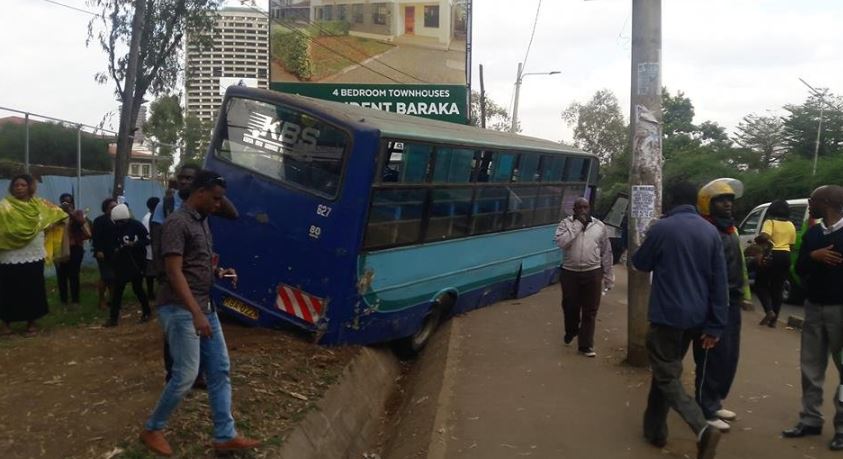 A multiple-car accident on Tuesday evening reportedly claimed the lives of two people and left about 19 others injured after a Public Service bus lost control along the steep Haile Selassie Avenue in Nairobi.

Reports indicate that the bus belonging to Kenya Bus Service Ltd was headed to the city centre when its driver lost control from failed brakes before hitting a pedestrian and ploughing into six cars near the Railways Golf Club during rush-hour.

One of the vehicles included a Loreto Convent Valley Road school bus, with several students among those injured.

According to a statement issued by St. John Ambulance Kenya shortly after the 4 pm accident, 18 victims were rushed by to Nairobi Hospital while another was taken to Kenyatta National Hospital. 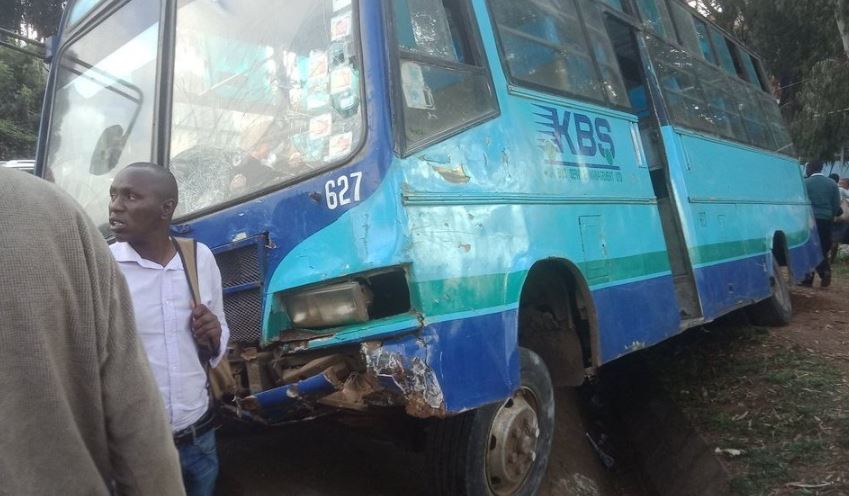 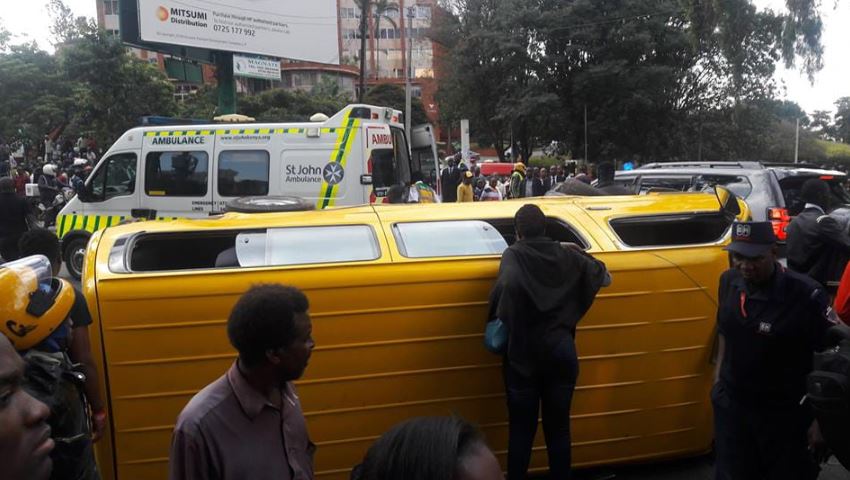 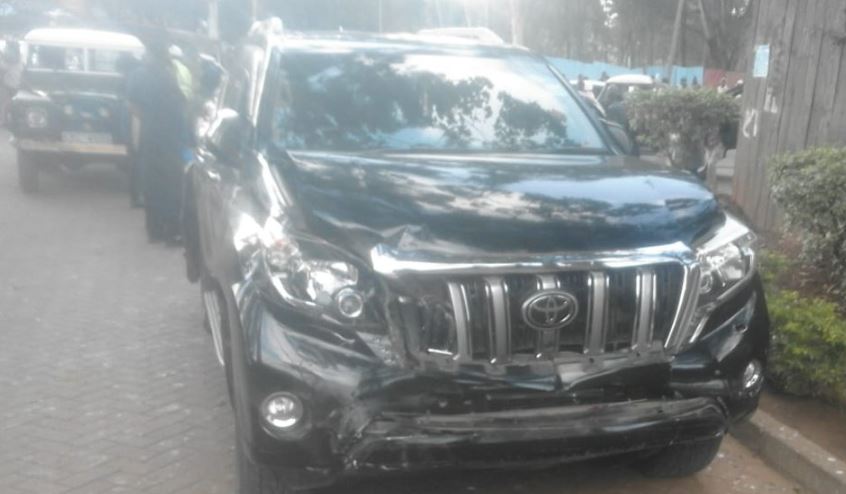 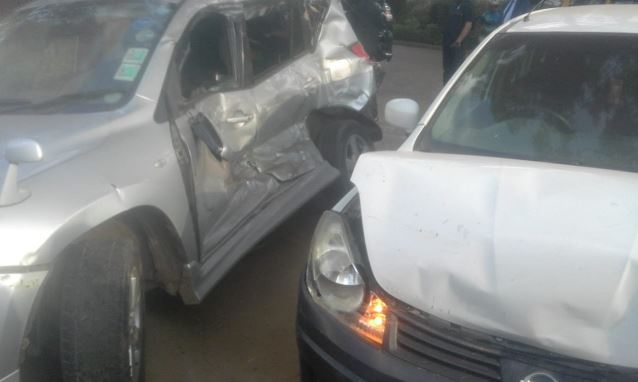 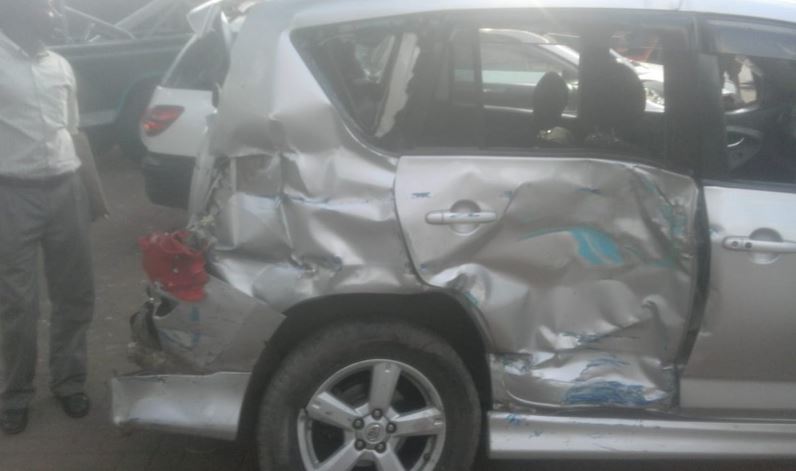 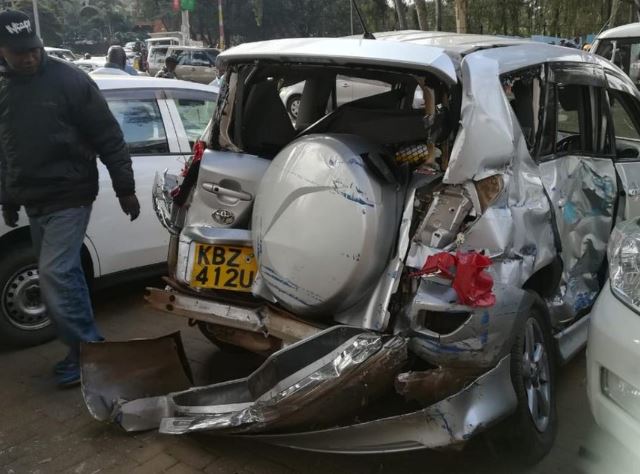 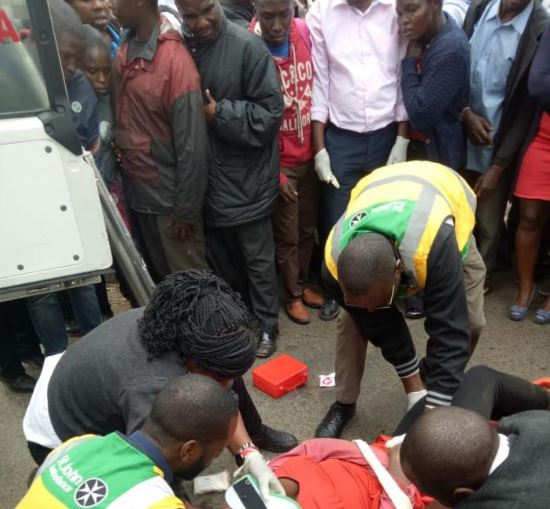 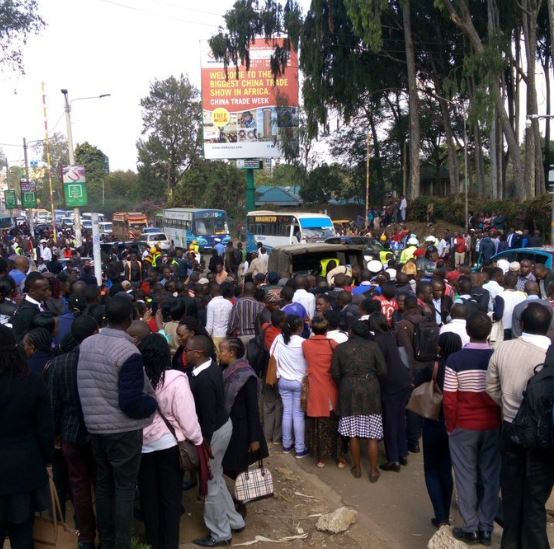 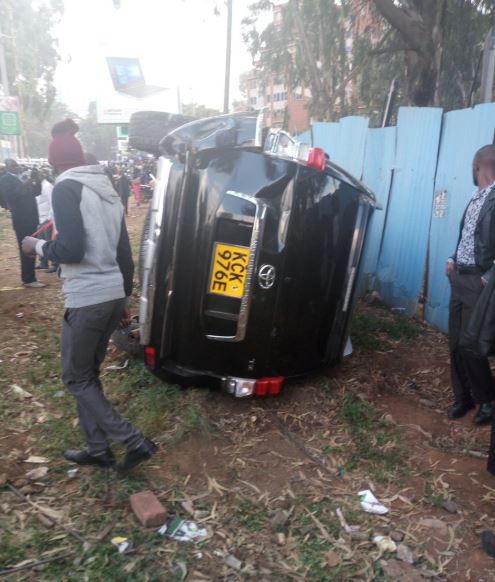 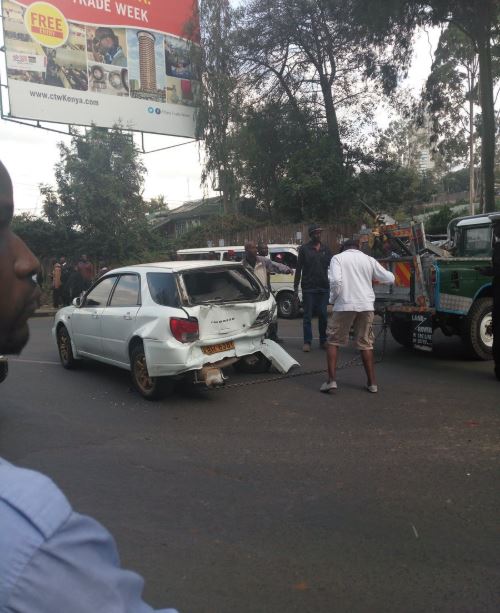 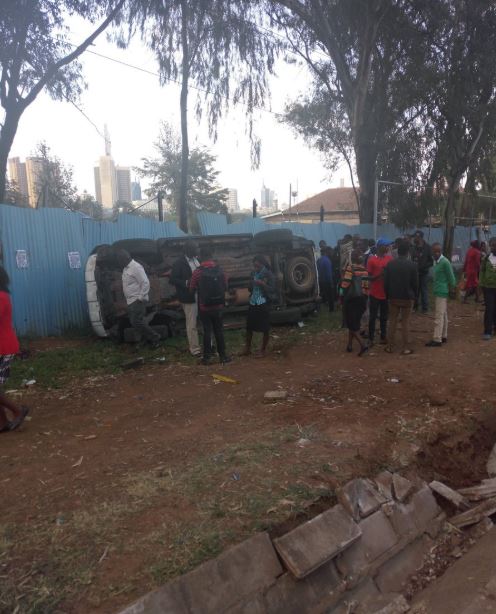 Taj Mall Gets Fresh Paint Despite Imminent Demolition – PHOTOS < Previous
The Hottest Stories on the Internet Today (Thursday September 6) Next >
Recommended stories you may like: