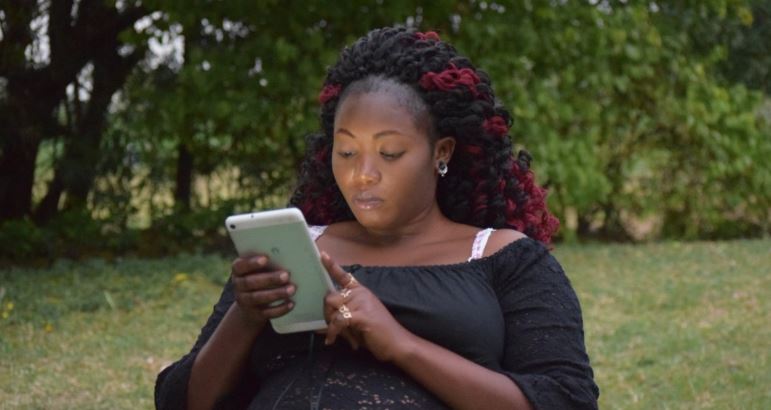 A journalist who broke the news of the kidnapping of ‘Nation’ journalist Barack Oduor and the late Sharon Otieno says his life is in danger.

Basil Okoth, a reporter with Radio Lake Victoria, said he started receiving calls and text messages threatening him after he shared news of the kidnapping on Twitter.

“Following the abduction of Nation journalist based in Homa Bay Mr Barack Oduor, I’m worried about my life since it’s me who broke the news by 10.22pm, Monday night after my sister who is Oduor’s wife informed me of the incident,” said Okoth.

“After posting the first tweet about the abduction, I’m not at peace. I shared the link on different social media platforms only for someone to shout my name, ‘Basil go slow on this’ as I was about to board a vehicle for home Tuesday evening,” the Migori-based reporter was quoted.

On Wednesday, he recorded a statement with the police at Migori police station (OB number 30/5/9/2018).

“A colleague called me this morning (Wednesday) warning me against receiving calls from unknown callers and disclosing my whereabouts to anybody,” added Okoth.

Director of Criminal Investigations in Migori County, Benedict Kigen, said the police will get to the bottom of the threats.

‘Avoid Sponsors’, Women Reps Urge Girls After Murder of Sharon Otieno < Previous
‘We Don’t Torture to that Extent,’ Uganda Army Refutes Bobi Wine’s Allegations Next >
Recommended stories you may like: