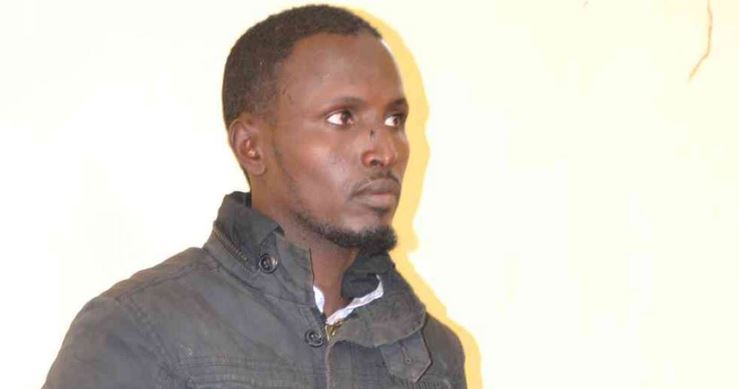 The driver of a truck that was involved in a fatal accident that claimed the lives of nine pupils has been charged in court.

Abdalla Hassan was charged in Mwingi on Monday and faced nine counts of causing deaths by dangerous driving following the accident on Saturday night.

The driver denied the charges and was released on Sh5 million bond, with two sureties of the same amount, or Sh1 million cash bail.

Mwingi principal magistrate Kibet Sambu directed the accused to return to court on August 20 when the case will be mentioned. A hearing date will also be set on this day.

Pupils of St Gabriel Mwingi Academy were traveling from a trip to Mombasa in a bus belonging to Nguutani Secondary School when their bus collided with the truck at about 11 pm. The accident happened at Kanginga area, about two kilometres from Mwingi town, with the school bus plunging into Kanginga River.

Follwing the crash, Machakos Governor Alfred Mutua has banned vehicles in the county from ferrying students after 7 pm.

Those who defy the directive will be arrested and their vehicles released only if they pay fines of not less than Sh50,000.

Mutua said a special unit of the inspectorate had been established to enforce this and other laws, which he noted are in line with Commuter Motor Vehicle Act, 2015 and the Machakos County Non-motorized Vehicles Act of 2016.

Francis Atwoli: I did not Steal Another Man’s Wife < Previous
Hilarious Meme Compilation (Tuesday August 7) Next >
Recommended stories you may like: