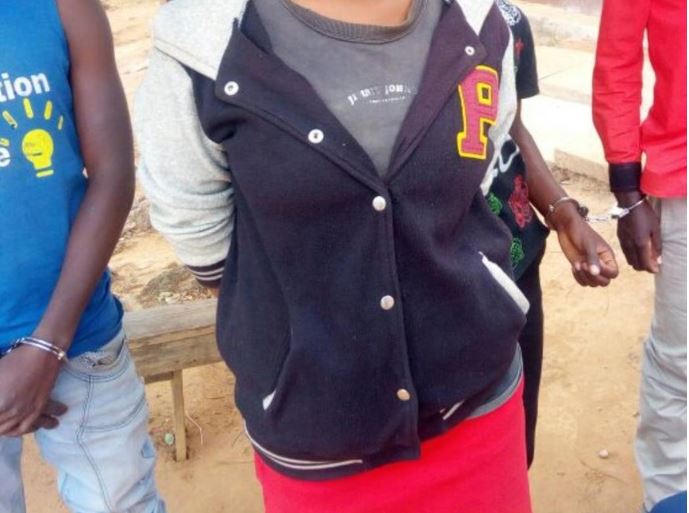 A secondary school student who had gone missing from home since Monday has been found in a lodging in Makueni.

Police in Kibwezi Makueni on Thursday also arrested three boys suspected to have been sleeping with the girl in a lodging at Kinyambu Market.

Kibwezi OCPD Ben Changulo said the girl was found with one of the boys following a tip-off from members of the public.

When she was interrogated, the 17-year-old girl named the other two who slept with her in the same lodge.

The four recorded statements at Kibwezi Police Station before they were taken to the sub-county hospital for medical tests.

“It pains when we see a student, whose fee has been paid by the government engaging in such embarrassing acts,” said Machora.