Mike Sonko Admits Nominating Miguna Out of Anger and Bitterness 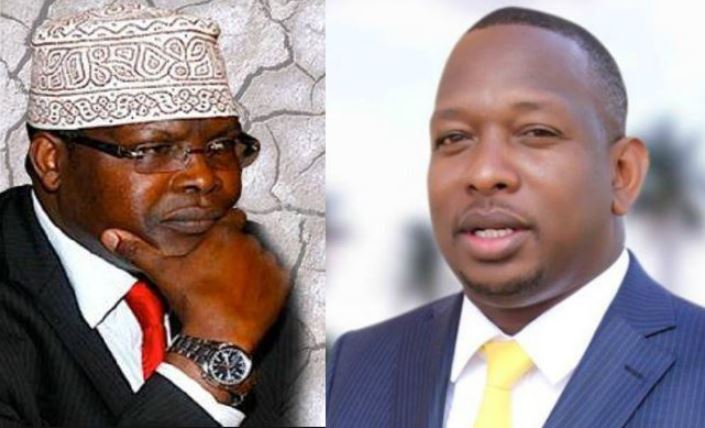 Speaking during an interview on Milele FM, Sonko confessed that he selected the controversial lawyer out of anger and bitterness.

“I want to apologise because I selected Miguna Miguna out of anger and bitterness. There was a lot of pressure, intimidation, and blackmail and so I gave them Miguna,” Sonko said.

Sonko, who has been without a deputy following the resignation of Polycarp Igathe on January 31, says he is ready to nominate a new deputy governor.

The County boss on Wednesday said he had trimmed down his list of 10 to four names and he is only waiting to consult with Jubilee Party leadership on who to pick.

“I prefer a woman for the position,” he said in the interview with Milele FM.

“I have four names in mind but I am waiting for consultations with top Jubilee party leadership who are my bosses to see who to choose.”

Sonko further blamed the advisory committee for the delay following the rejection of Miguna by the assembly.

The front-runner for the coveted Deputy Governor position is reported to be Agnes Kagure, a gender activist and insurance executive who has been voted Agent of the Year for seven years by the Association of Kenya Insurers.

Nyamu contested for Woman Representative in Nairobi on the Jubilee ticket but lost to Esther Passaris.

Weru is a lawyer with a masters degree in NGO management from the London School of Economics. She is currently an executive director of Akiba Mashinani Trust – an NGO.