Ida Odinga: Raila Was Watching Gor Mahia Match When I Went into Labour 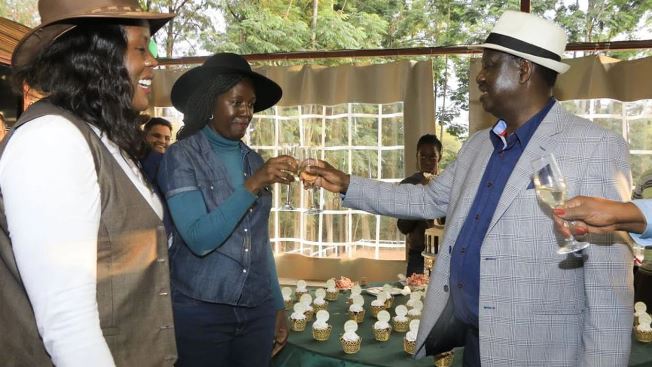 Ida Odinga has recalled the moment her water broke before going into labor to give birth to her daughter Rosemary Odinga.

According to Ida, her husband and Opposition chief Raila Odinga, was watching a football match when he water broke. She made the revelation as the Odinga family celebrated Rosemary’s birthday last weekend.

Rosemary, the second born child of Raila and Ida Odinga, turned 41 and made her first public appearance on Saturday since she was taken ill in February last year.

In her speech, Ida said she was home alone when her due date arrived.

“My water broke and Raila was not home. He was at Nyayo National Stadium watching a Gor Mahia match,” Ida said as she gave a glowing tribute about Rosemary.

While Raila expressed his pride saying: “Even if I die today, I know I am well represented.”

A jovial Rosemary said: “I’m proud and happy for the far I’ve come. It’s a blessing to see the family has grown to be big.”

Ms Odinga suffered a mild stroke in February 2017 and was diagnosed with a non-cancerous brain tumor; meningioma. She was flown to South Africa for specialized treatment and returned three months later.

Since then, the renowned snail farmer has kept a low profile. 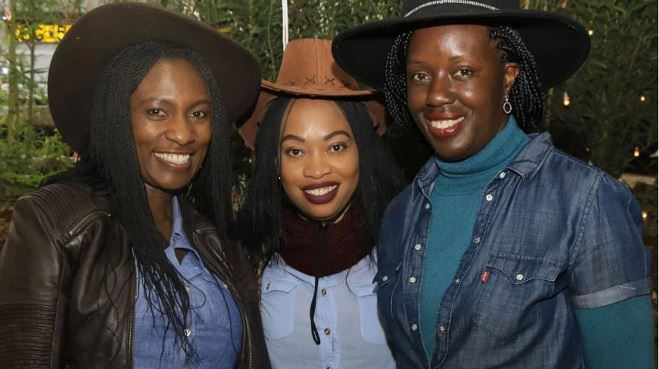 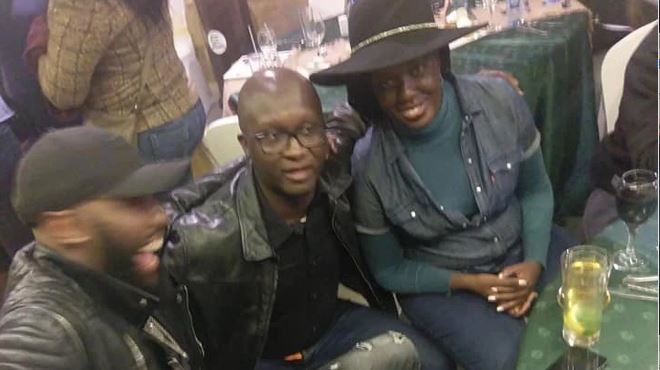 The Trending Images on Twitter Today < Previous
I’ll Get a Man and a Half, Scorned Wife Scolds Husband in Viral VIDEO – Watch Next >
Recommended stories you may like: