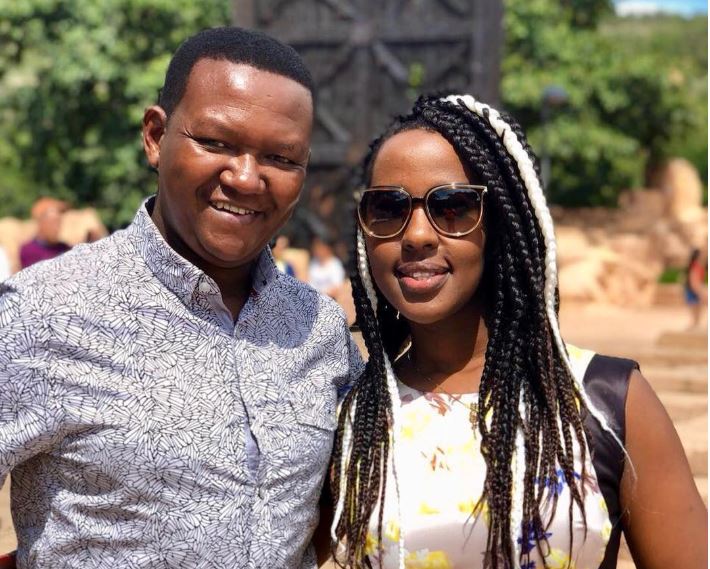 Machakos County Governor Dr Alfred Mutua was all kinds of stoked as he took to social media to gush about his surprise birthday treat from his sweetheart Lillyane Nganga.

The charismatic governor turned 48 on Wednesday and his graceful First Lady was sure to return the romantic favor she received on her birthday in June; when she was flown to an undisclosed exotic island and treated to a bed of roses, literally and metaphorically. 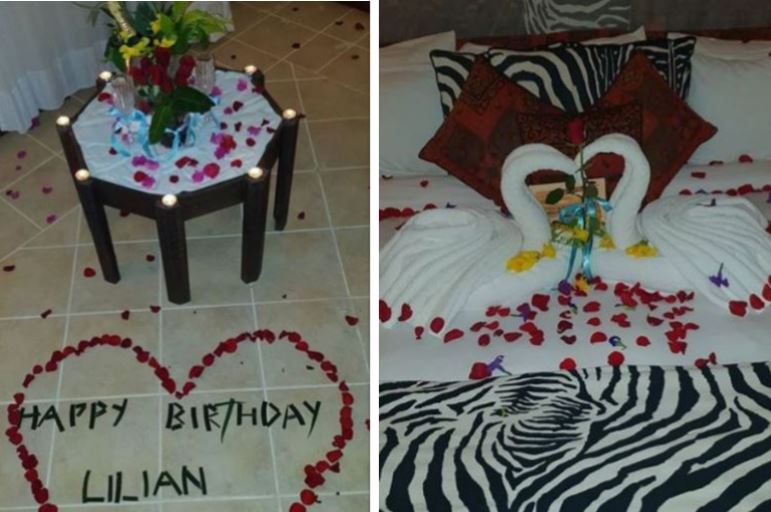 On Mutua’s big day on Wednesday, the lovebirds, who are renown for their public displays of affection, flew out of town and “landed in the middle of nowhere”.

“Yesterday morning, as I turned a year older, my Sweetheart Lillian had a surprise for me. We packed our bag and headed to the airport where we took a flight as the lunchtime sun floated above the clouds.

“After an hour or so, we landed in the middle of nowhere, where a green land rover took us to a beautiful tented camp that I had never heard of. I had no idea how she found the amazing destination and made all the plans,” Mutua recalled.

The Maendeleo Chap Chap leader wasn’t done there with his poetic and fairy-tale recollection. In a subsequent post, the former government spokesman described his birthday dinner.

“Last night’s birthday dinner was great. We enjoyed a great meal & cake while listening to the various melodies of the night – animals were also up and about for their dinner. As Paul Simon once sang: “Oh, what a night, what a garden of delight!”

And as most fans celebrated the couple’s romantic getaway, one Instagram user, Kagiri Sam, accurately summed up Mutua’s excitement and wrote: “Sasa hatutapumua?” 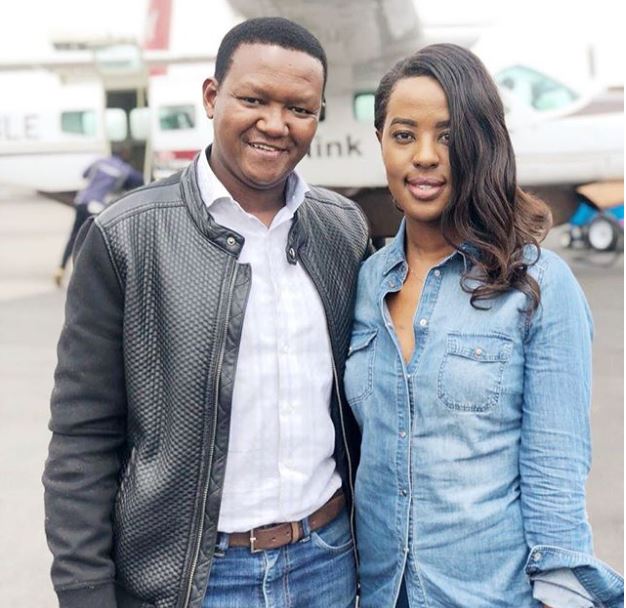 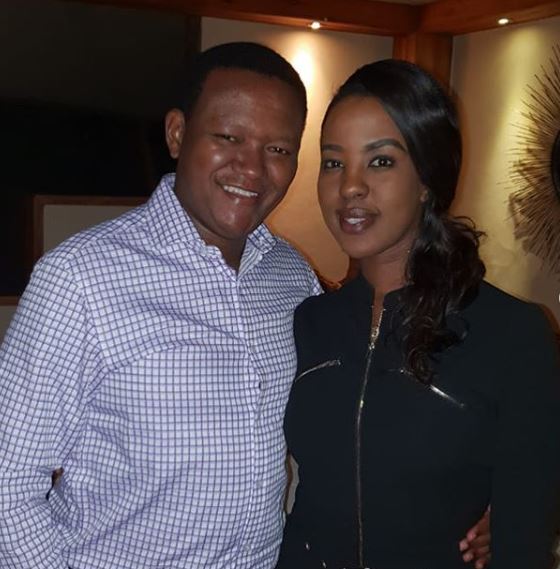 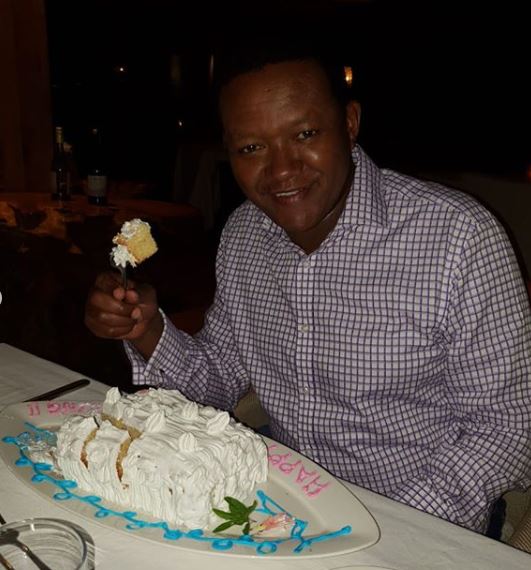 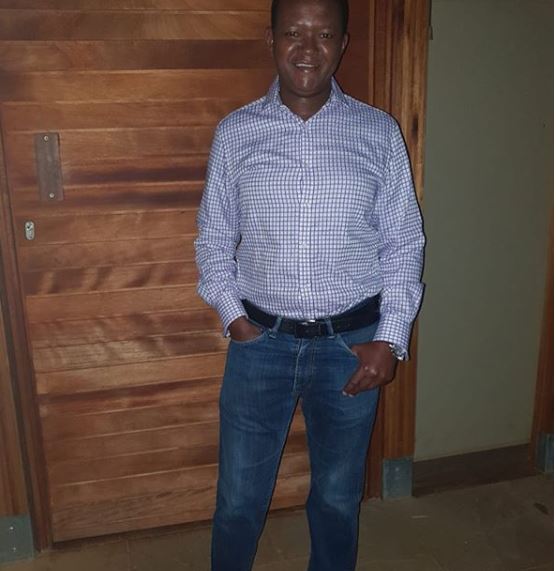 Paedophile Who Shared Minors’ Photos on Facebook Arrested < Previous
Hilarious Meme Compilation (Friday August 24) Next >
Recommended stories you may like: