From Akorino Faithful to Commercial S*x Worker: The Story of a Reformed Prostitute 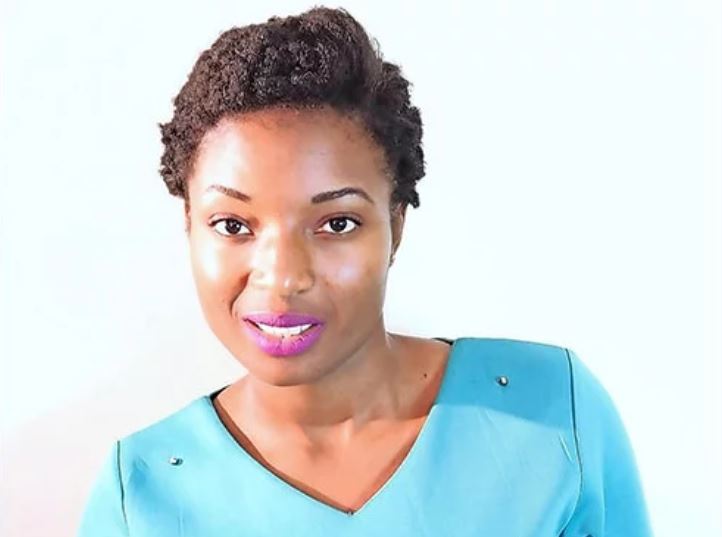 Edith Njeri was a commercial sex worker for years until an infection caused her to rethink her ways.

“My name is Edith Wanjiku Njeri, popularly known as Shiku ka Njeri. I was born and raised in Kahuro, Murang’a County.

I am the last born in a family of four. My mother was a single mum and a hawker in Nairobi. She would also cook and sell arrow roots at Muthurwa market. We lived with my grandmother.

“After completing primary school, each of my older siblings left to fend for themselves. After I sat for my KCPE exams in 2008, my mother could not afford my fees, so I travelled to Nairobi and joined her.

“I was an innocent girl. I wore long, frilly dresses and white headscarves in line with our Akorino faith.

We stayed in Kasarani, where mum had rented a single room. She reached out to one of her friends who operated a hair salon in Nairobi’s CBD asking if she could get me a simple job to keep me busy. The lady agreed to train me in hairdressing.

“Life in Nairobi was a daily struggle that would start at dawn and end past midnight. I would leave home at around 6 am and walk to Roysambu where I would take a matatu ride at Sh20.

I would later leave the salon at 9 pm and join my mum at Muthurwa. We would continue to sell nduma or idle until midnight. Watching my mother struggle so much was too distressing.

I feared that perhaps coming to Nairobi had aggravated her situation, especially on days when we went to bed on empty stomachs. I shared my predicament with one of my colleagues at the salon.

She asked me to move in with her. This did not sit in well with mum. She feared that I was too young to be on my own. But her fears fell on deaf ears.

I left to live with my colleague in her single room in Githurai.

“As months passed by, I perfected the art of hairdressing and together with my friend, we quit the salon in town and got employed at a salon in Githurai where we were paid on commission.

At the end of the month, we would contribute Sh1,000 each to cater for our house rent. This was not easy to make.

“We decided to search for bigger salons with more customers. We got vacancies at a salon in Zimmerman that offered massage and spa too.

By this time, I had shed off the long dresses and headscarves and started wearing fancy trousers, tops, and short skirts. While working at this salon, one of our regular customers called us aside and told us that she had a great opportunity. 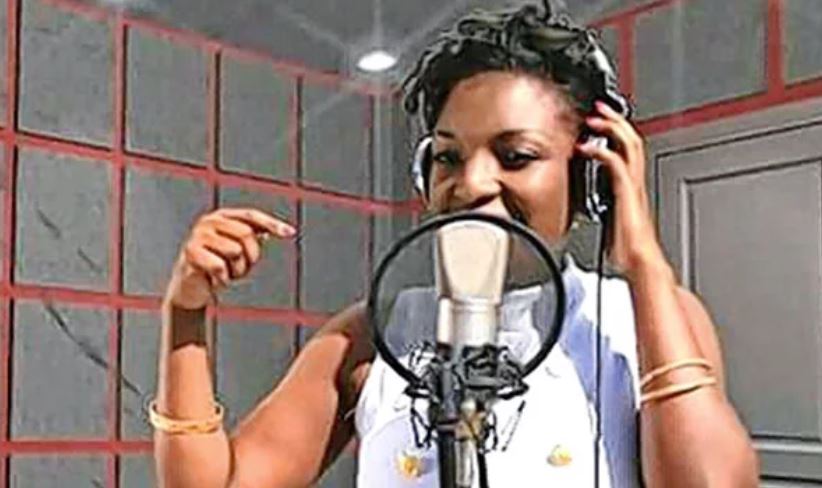 We were thrilled. She said that she had opened a new spa business in Westlands, and she would pay us Sh5,000 for every client we attended to.

“This invitation was hard to resist. We accepted the offer. She took us to her spa where we found out that it was an uptown brothel where she offered massage and sexual services.

Although deep down I knew this was a bottomless pit that I was about to fall into, at that moment, it seemed like the only key to a better tomorrow.

I settled in and became very popular because of my age and body size.

“Days turned into weeks. My self-esteem took a plunge. There was nothing sexually immoral under the sun that I could not do. I was drowning, but I couldn’t see it.

I could now afford good clothes and a fancy hairstyle. After a while, my friend and I breached the code of conduct and started having clients on the side. The madam kicked us out. We couldn’t go back to the salon business.

Instead, we delved straight into street and club prostitution and strip parties. Over the next three years, I stripped for pay and practiced commercial sex in popular clubs in Nairobi and Mombasa. At some point, I opened my own brothel where I employed a few girls.

“My turning point came in 2012. I was in Mombasa. I contracted a skin infection in my lower abdomen, near my genital area. It tormented me for a month. At first, I thought I had been bewitched and sought healing from two witchdoctors. My cash drained out.

I called my mother asking her to send me bus fare to return to Nairobi. I came back and my sister took me to a hospital where I was treated. While healing, I began to reflect on how low I had sunk.

This ignited a desire to reform. In late 2012, I took an HIV test that turned out negative. I also got saved and started doing small jobs such as marketing, and washing clothes in the estates.

“Six years have passed since I escaped prostitution. It has not been easy to adapt. There are people who kept away from me. Others condemned me.

But I am glad that the grace of God has been sufficient upon me. When I look myself in the mirror, I don’t see myself as any less of a woman.

“On August 4, I got married to Patrick, the love of my life. There is nothing I can do to repay him for being my knight in shining armour but to love him unconditionally just as he has loved me, for the rest of our lives. 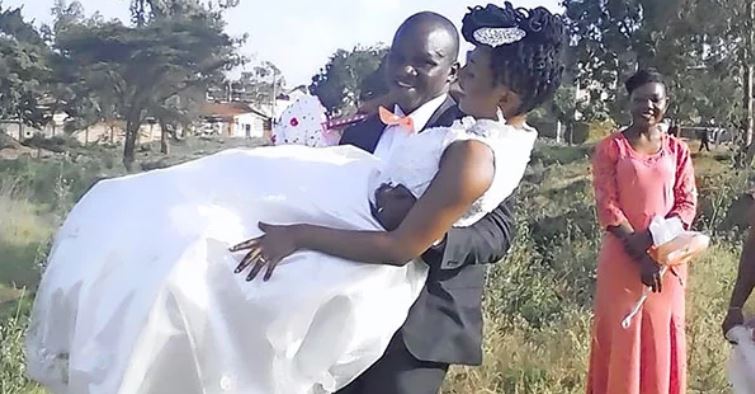 “Today, I run a small business in Githurai. I am also a budding gospel singer and perform motivational talks to girls and young women because I would not wish to see any of them fall into the gutter the same way I did. I hope to go back to school, raise a happy family, and live a normal life.

With God’s mercies, I am hopeful that I will get there.”

Why Matatu Fares are Set to Increase in September < Previous
The Hottest Stories on the Internet Today (Tuesday August 14) Next >
Recommended stories you may like: