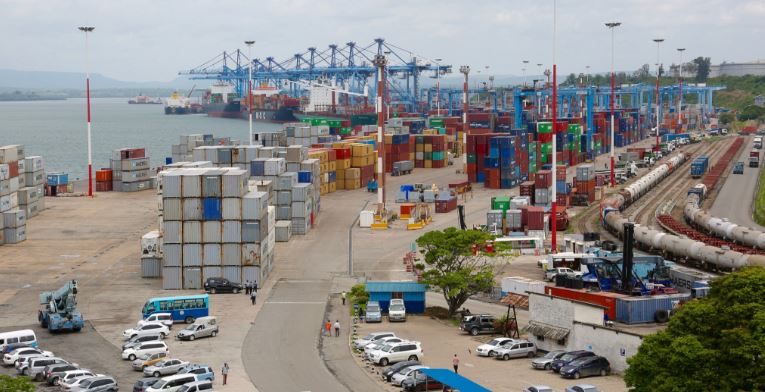 A team of detectives under the command of Directorate of Criminal Investigations (DCI) boss George Kinoti has reportedly discovered a tax evasion racket at the port of Mombasa said to have cost the public Sh100 billion in just six months.

The detectives had gone to investigate KRA and KPA over the entry of contraband goods, mainly sugar and fertilizer, only to stumble on evidence of an organized cartel that has been fleecing taxpayers of billions of shillings, the Standard reports.

According to the investigators, the cartel’s illegal activities include allowing contraband goods into the market, false declaration of the value of imports to attract less tax or failing to inspect all containers, thus allowing substandard goods into the country.

The team is said to be almost through with the collection of documents and evidence in investigations that are set to claim casualties at Times Towers.

The rogue officials were said to be colluding with unscrupulous traders to facilitate false declarations to deny the taxman requisite taxes such as import duty. They also allow in counterfeits in exchange for bribes.

“A comprehensive report on our findings will be released by next week. We will have recommendations therein on how we can seal these loopholes that are causing losses running into billions of shillings,” said Kinoti.

He added: “In the past six months alone, Kenyans may have lost about Sh100 billion in tax evasion and sale of substandard goods.”

Kinoti further said that he had learnt that up to eight ships with substandard goods that had been cleared to dock had disappeared from the Kenyan waters after their owners learnt of the ongoing probe.

At least five workers of KRA and KPA have been arrested, with some investigators saying the cartel involved in tax evasion and clearance of contraband goods was networked and had been threatening them.

“They have been lying to the President and the country on the tax collected. This is a complicated web that must be dismantled for us to realise our dreams,” said a source.

Hilarious Meme Compilation (Thursday August 16) < Previous
Only in Kenya: Unfazed Stray Dogs Spotted Taking a Stroll in Nairobi CBD – Watch Next >
Recommended stories you may like: