PHOTO: Crazy Kenyans Pictured Lining Up For a Hug From Croatian President 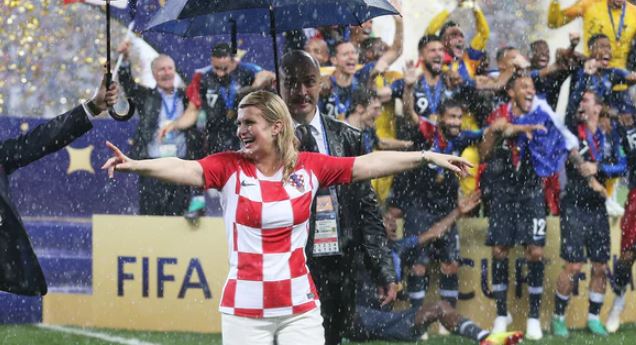 Show me someone who has hugged more people in the last 48 hours than Croatian President Kolinda Grabar-Kitarović and I will show you a liar.

Kolinda was one of the eye-catching personalities in the just concluded World Cup tournament in Russia. Sporting a national team shirt, Kolinda saw all but one game at her own expense.

In fact, after the thrilling world cup final on Sunday, the Croatian president emerged as her country’s star of the tournament.

Mediatoolkit, a Zagreb-based analytics company, found 25% more focus on her in news stories about the final than any of the players on the pitch, including the Golden Ball award winner, Luka Modrić.

On Sunday, Kolinda won many a hearts as she smiled in defeat and in the rain and hugged every player from both teams as the winners were awarded their medals.

Understandably, Kolinda’s comforting hugs with the players were the envy of a majority of male viewers. Closer home, a group of mercurial Kenyans were pictured lining up to receive a hug from the lovely Kolinda. 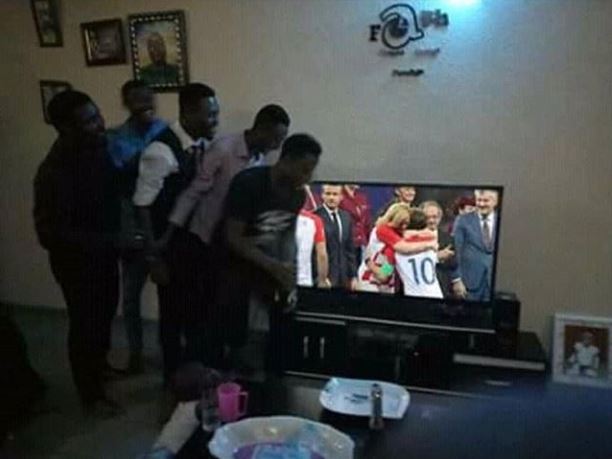 Why Somali Elder Who Almost Cost Obama His Presidency Wants to Meet Him AGAIN < Previous
Camp Mulla’s Anticipated Reunion Won’t Be Happening After All Next >
Recommended stories you may like: