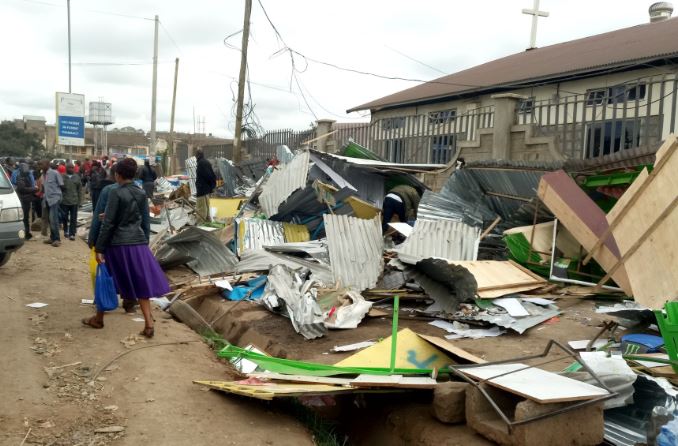 The Nairobi regeneration initiative has taken effect in Tassia, Fedha, and Nyayo estates in Embakasi following the demolition of illegal structures.

The over 15o structures, which consisted mostly of kiosks and juakali workshops, were brought down Thursday along Fedha Road to Nyayo Estate Gate B.

He observed that the city becomes choked and untidy when business people set up shop just about anywhere.

“If we allow people to build illegal structures what kind of Nairobi will we have?” he posed.

“These people will go back to wherever they came from. Some came from the rural areas.”

There were reports of planned protests by owners of the demolished stalls but police were on standby. 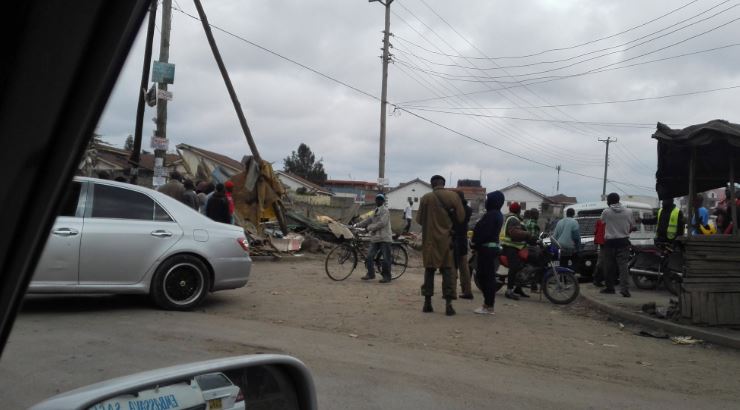 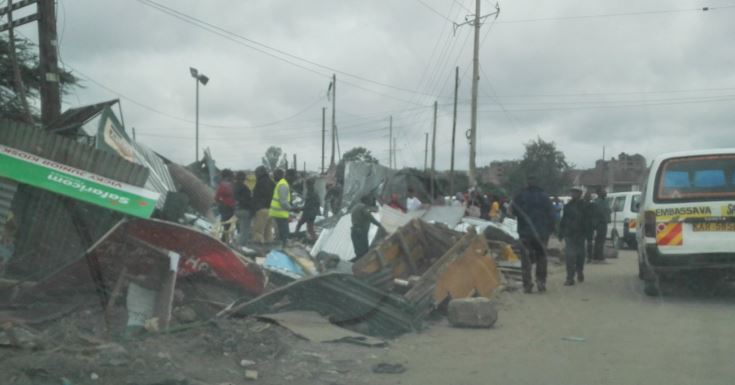 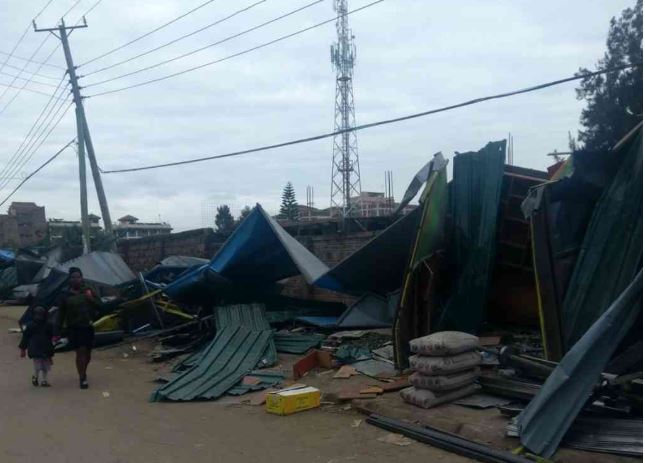 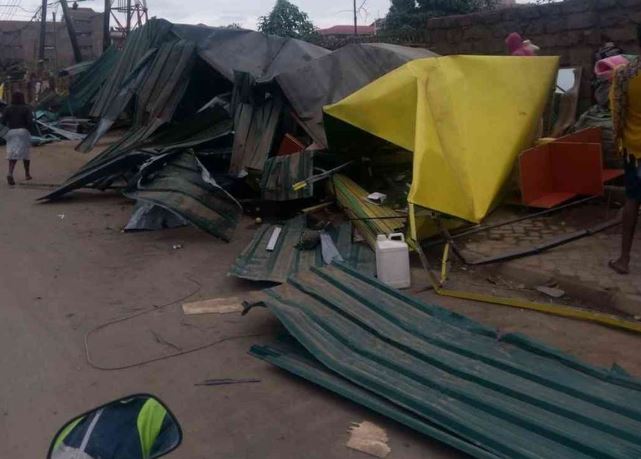 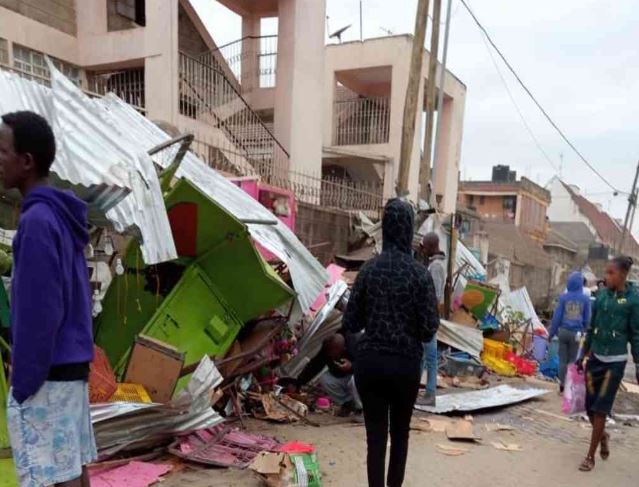 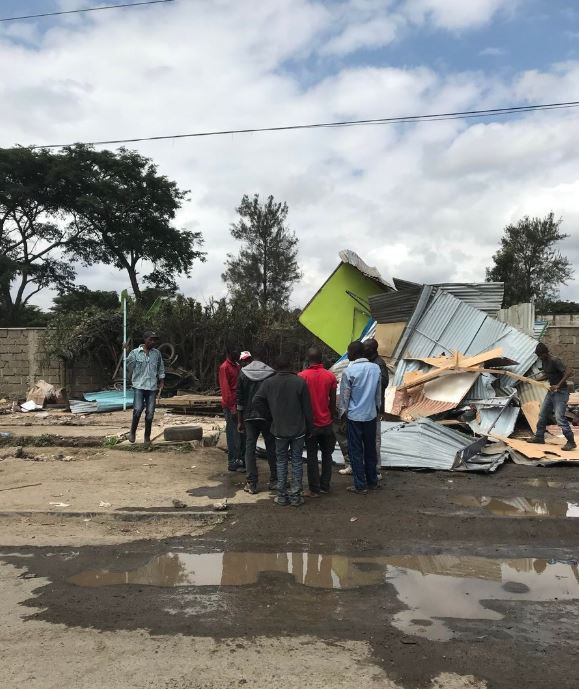 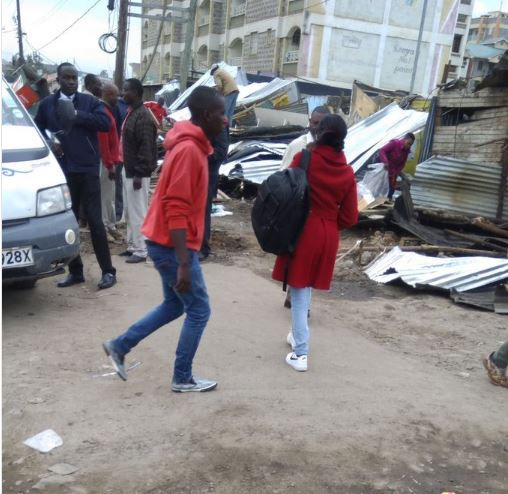 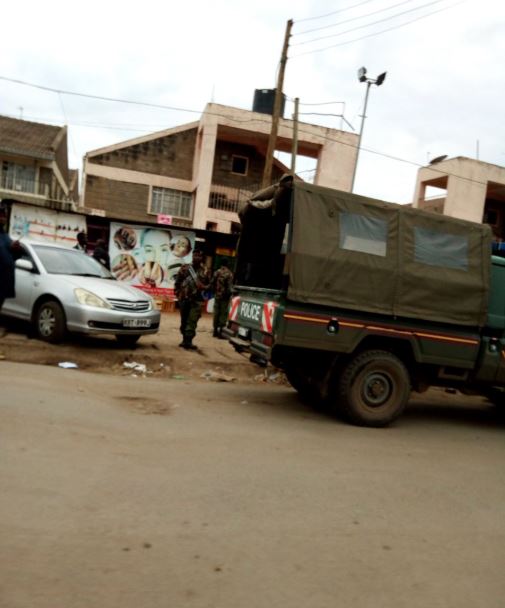 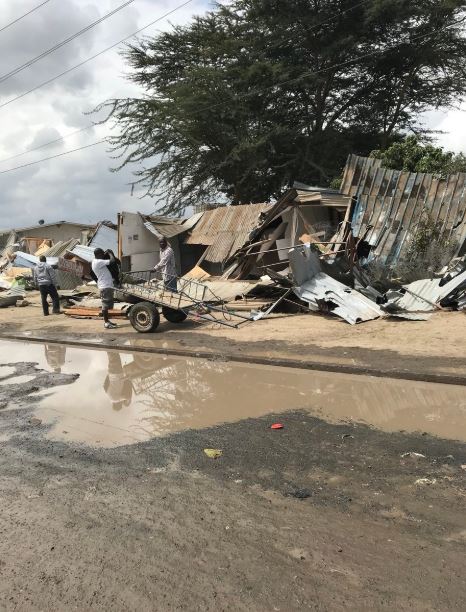