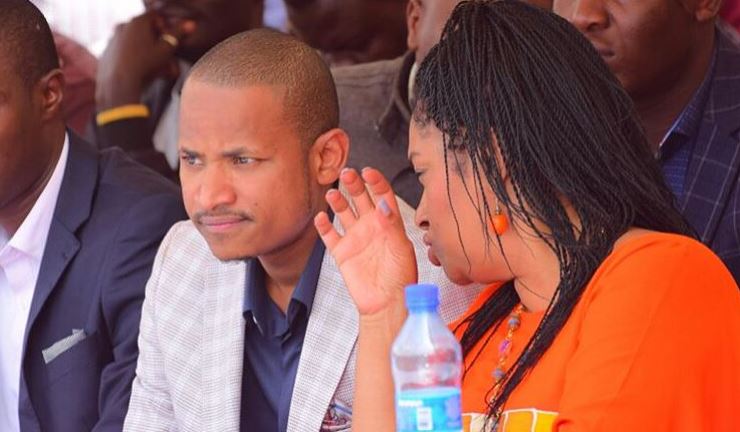 Babu Owino was the knight in shining armour after he saved the damsel in distress Esther Passaris from an irate group of youths in Embakasi.

The Nairobi woman representative on Thursday found herself in a fix during a meeting in Tassia courtesy of the National Government Affirmative Action Fund (NGAAF) to educate the women and youth on financial issues and how they can access the youth fund.

The meeting was, however, interrupted after a group of armed youths stormed the venue, injuring four and forcing Passaris to flee.

It is then that Babu Owino emerged and saved the day. 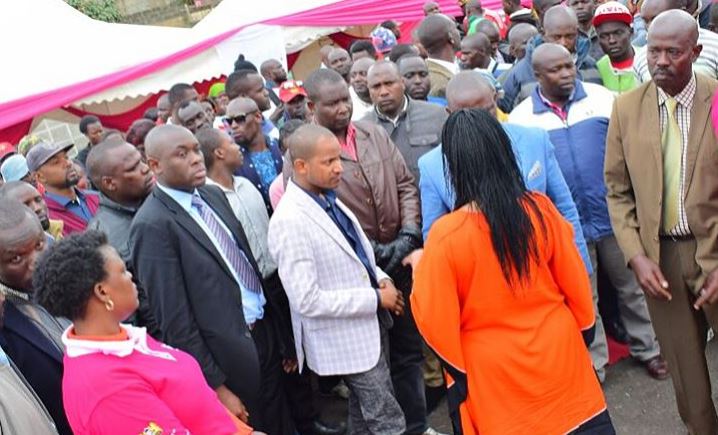 Recalling the incident, Esther Passaris said they met Babu at the gate while she was fleeing from the youths who had knives.

She said police made the situation worse when they lobbied tear-gas at the meeting.

“Babu met us escaping from the meeting but insisted on us returning citing that the youth are our children. He talked to them and we went back and continued with the meeting,” Passaris said. 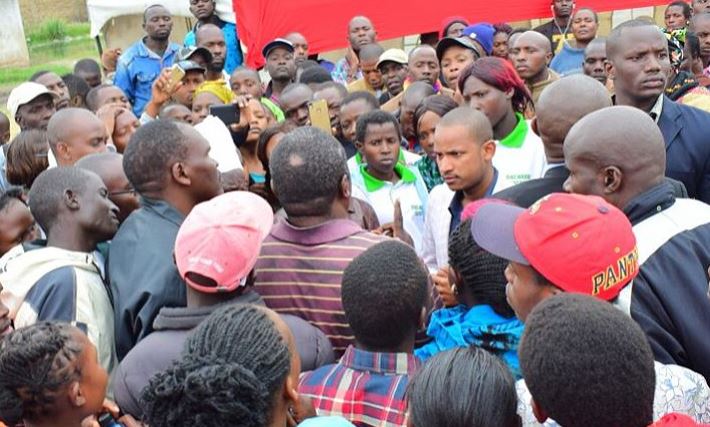 The two proceeded to have the consultative meeting, with Babu urging the youth to engage in productive and development-oriented activities instead of accepting peanuts by politicians to cause violence.

“It is important for our youths to learn from the past experience. We all know that violence does not help anyone and it is sad that we still have some people who believe that giving 100 shillings to cause fights in meetings will solve the unemployment problem in this country,” Babu stated.

The Embakasi East MP said there was a dispute among youth who disagreed on the allocation of stalls to the locals.

Hilarious Meme Compilation (Friday July 13) < Previous
Jaguar Dislocates Ankle as Police Clash With Hawkers at Muthurwa, Marikiti Next >
Recommended stories you may like: