Business came to a standstill at Tuskys Supermarket in Nakuru a few days ago, after two men with chiseled abs dropped in unannounced.

Identifying themselves as ‘Aliens in a supermarket’,  the men were covered in majestic colours, looking like characters straight out of a live action film.

One of the men was quickly identifiable as Wilson Munene, whom you might have seen in the famous Versman lotion TV commercial that drove women bonkers a few years ago.

The other equally muscled guy we’ve come to learn is his close friend going by the name Kevoh tha Fitness. 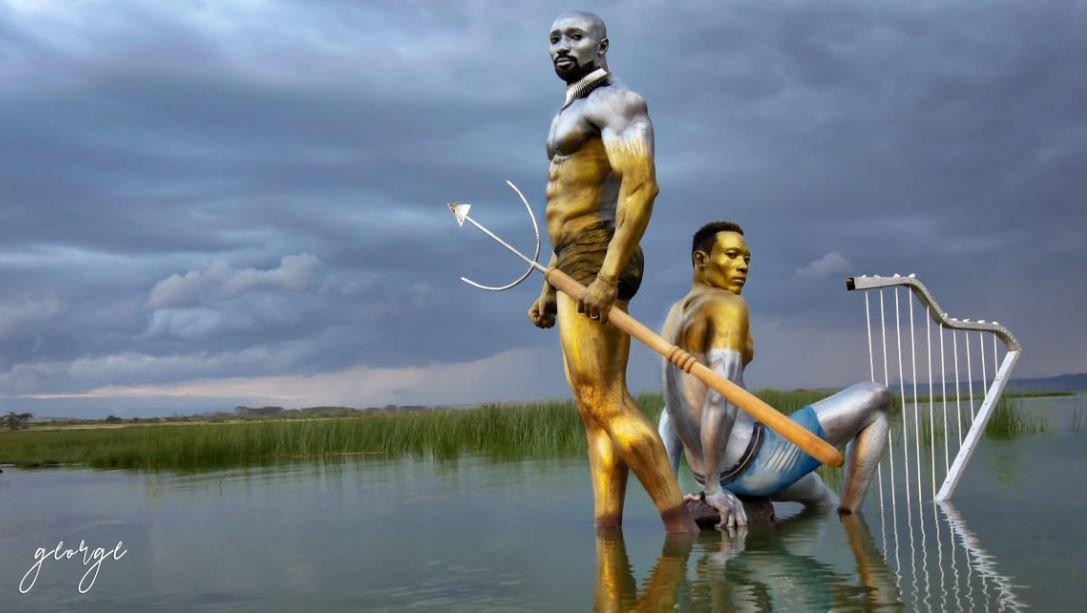 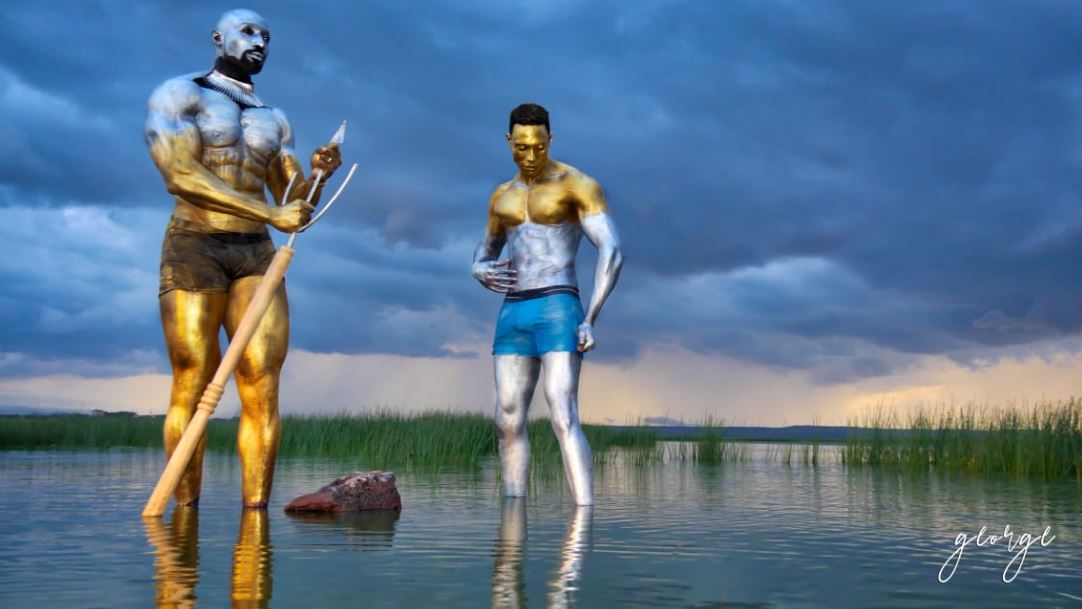 Shoppers quickly recovered from their initial shock of seeing two ‘Greek gods’ displaying their features, and were soon scrambling to take selfies with them.

According to reports, the two were working on a project to market the Wilson Munene Fitness brand. 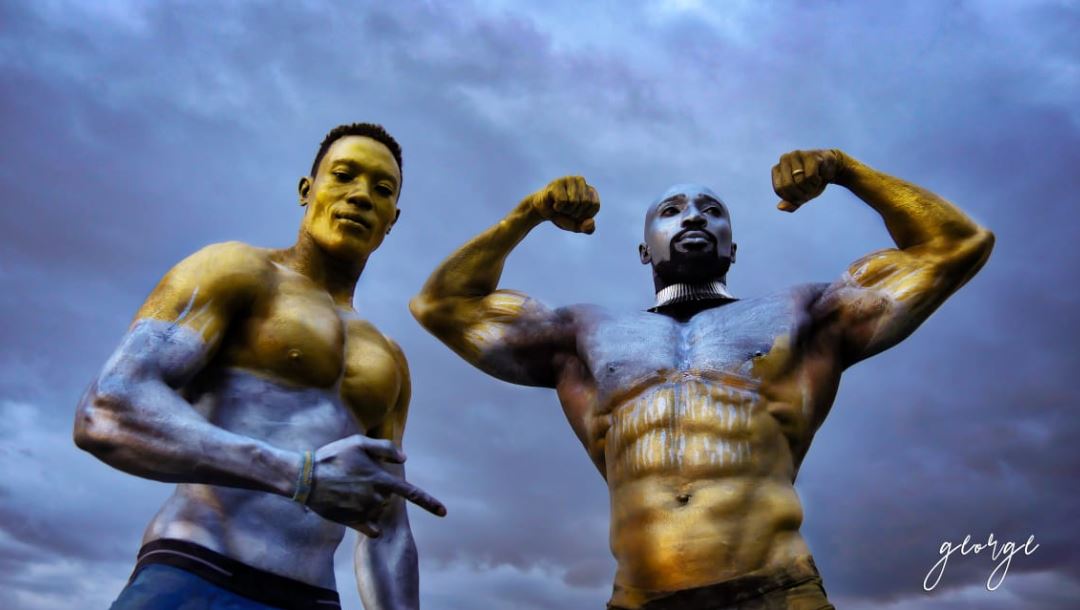 On this day in particular, they were straight out of a photo-shoot and decided why not grab a snack while at it. 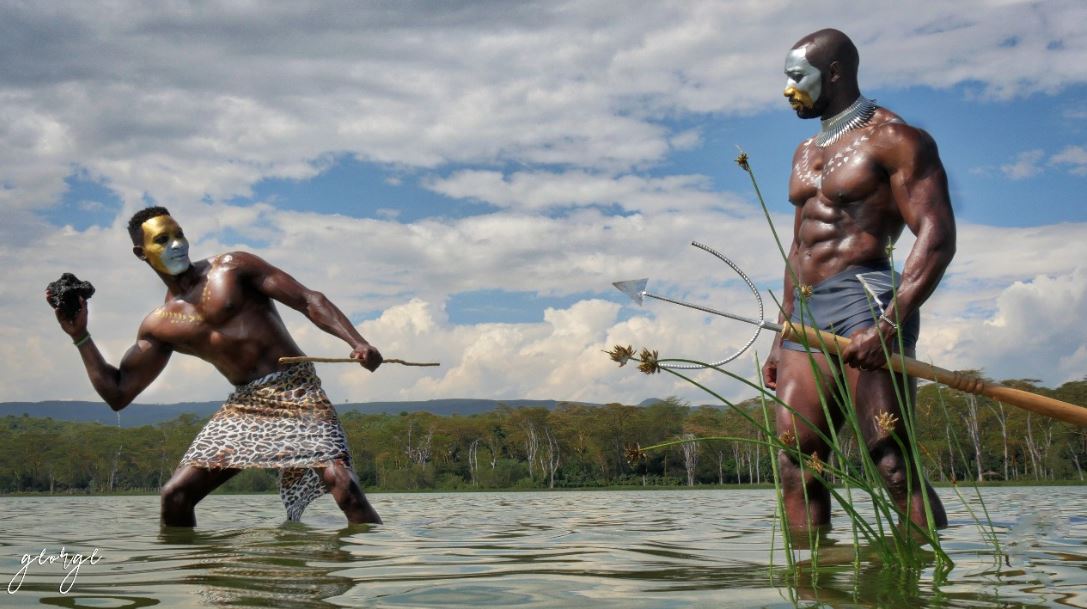 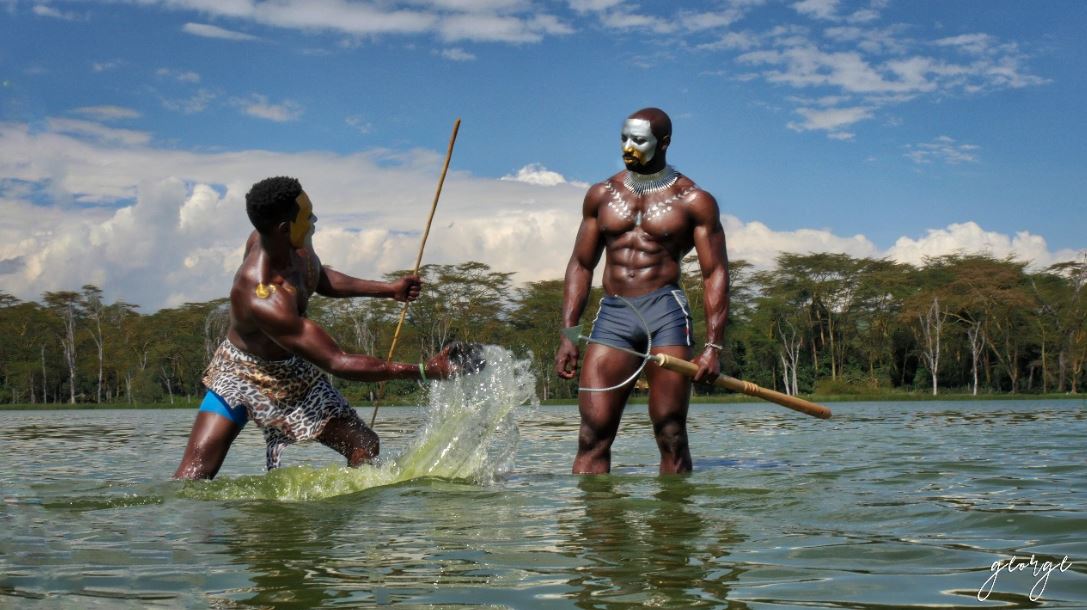 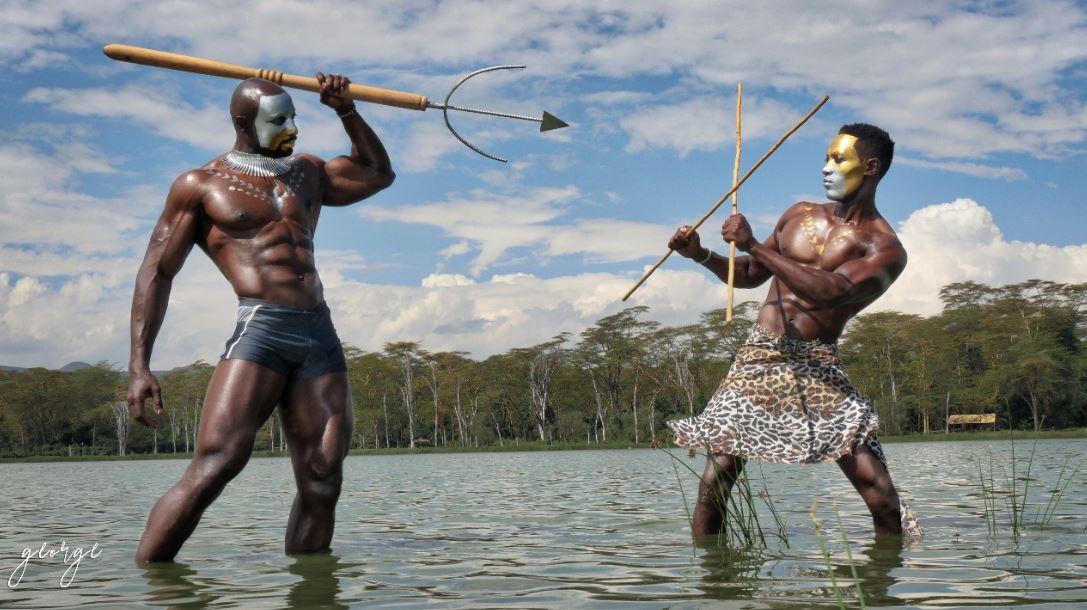 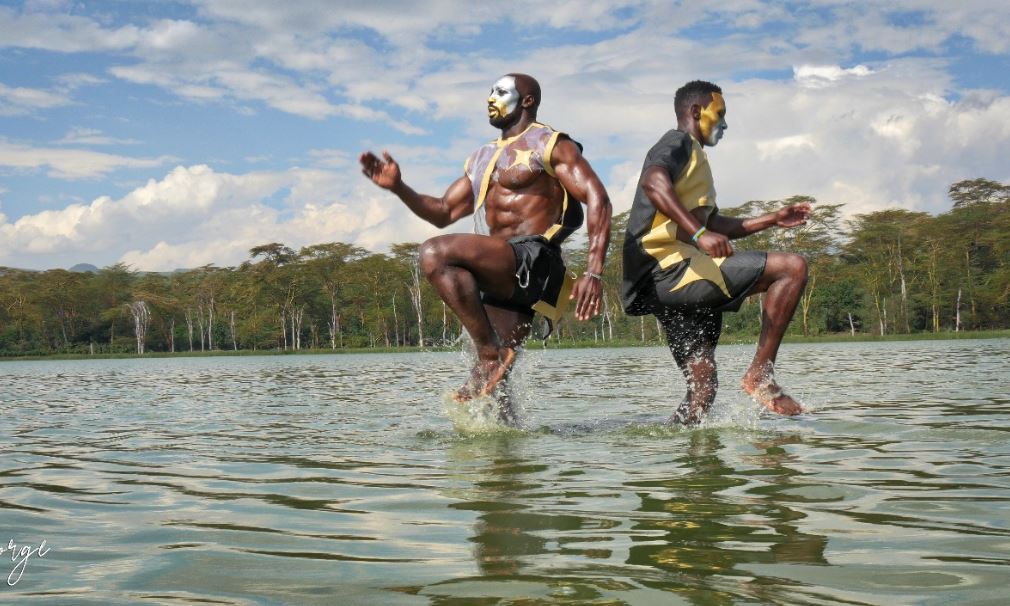 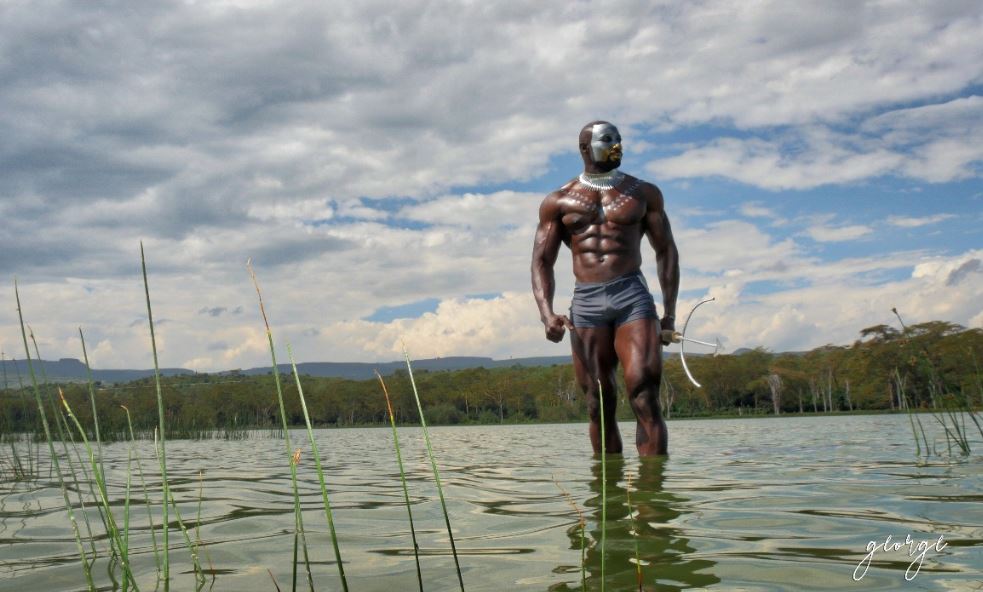 Wilson Munene was delighted with the response from Kenyans, saying it was all about promoting his fitness brand.

“The main aim of the viral video was to actually to promote my health and fitness brand but we are also targeting groups and corporates who want to push their brands further,”  he is quoted as saying.