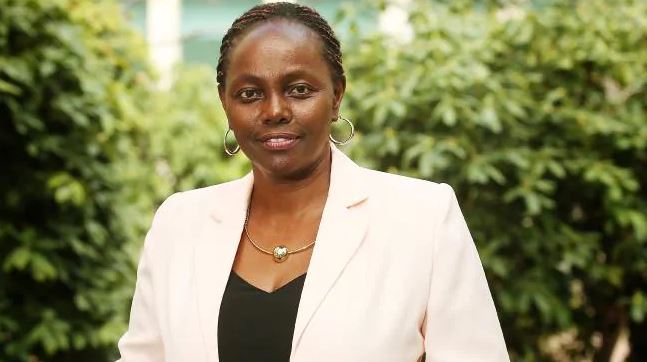 Kenyan-born Australian Senator Lucy Gichuhi has responded to allegations of misuse of public funds after she flew two relatives to her birthday party using taxpayer’s money.

The South Australia senator spent $2139(KES 160,851) to fly the family members to her “50th plus GST” birthday celebrations in Adelaide, Australia last October.

According to a publication by the Sunday Telegraph, the flights were from Darwin to Adelaide on October 26 and departing on October 31.

Responding to the reports, the Senator explained that there was a misunderstanding about the family reunion travel allowance.

“Regarding the media reports about my travel expenses, this was an administrative error involving misunderstanding of travel rules,” said Gichuhi.

The entitlement is provided to allow senators and members to balance their work and family responsibilities, and to reconcile the need for them to be away from home for long periods with their family obligations.

It is meant for official duties such traveling to or from sittings of the House of Parliament, formal business of parliamentary committees and attendance of official government functions.

Gichuhi has subsequently agreed to repay the full amount and an ­additional 25 per cent penalty.

“I’ve raised an invoice from the department to pay the costs of $2139 in full,” tweeted Gichuhi on Sunday.

Gichuhi won the South Australia seat last year through a vote recount after the winner’s election was nullified, becoming the first senator of African descent in the Australian Senate.

In her maiden speech in parliament last year, she spoke of how she was scared after finding welfare money in her account just after moving to Australia from Kenya.

“I remember the first time we found welfare money in our bank account shortly after our arrival in Australia. We were terrified because we were not used to receiving money for nothing from strangers. All I knew was that the only time you get money is when you work for it. I said to my husband, ‘We will have to return it.”

She said that she had learnt that spending money you have not worked for fundamentally changes who you are and inhibits your capacity and ability to become all you could be.

Hilarious Posts by Kenyans on Social Media to Take Away Those Monday Blues < Previous
Hilarious Meme Compilation (Monday June 18) Next >
Recommended stories you may like: