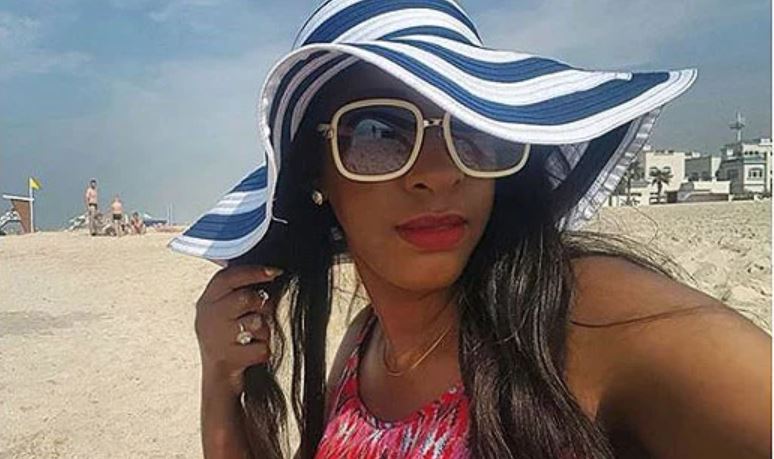 A family in Nairobi is in mourning following the death of a woman after a botched breast augmentation surgery in Karen.

Juliet Wanza Mulupi died of sepsis, an infection that takes effect when the body’s immune system releases chemicals into the bloodstream to fight an infection.

The procedure was carried out by an unidentified surgeon in his office last week, reports the Star.

Wanza was discharged after a seemingly uncomplicated surgery but developed severe abdominal pain that worsened.

The mother of three was taken to the Nairobi Hospital for review on Wednesday and was immediately admitted to the High Dependency Unit, then the ICU.

Medics discovered that her intestines had been cut or punctured in the first surgery, apparently during a fat transfer augmentation. Her blood pressure was dangerously low. 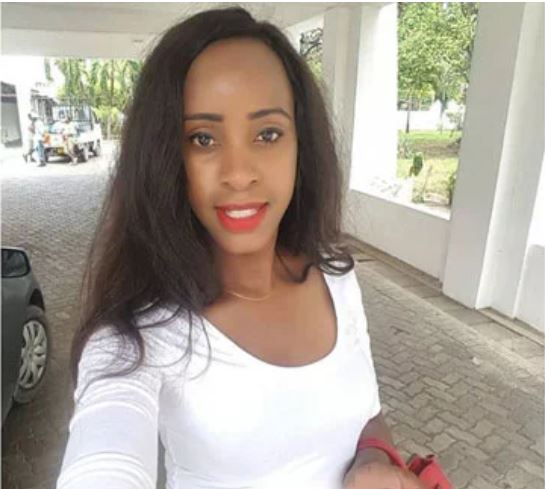 “Because her intestines were cut, all the waste was seeping out and spreading inside the stomach. That caused an infection called sepsis. Doctors battled to save her life on Friday but she died from the infection,” a family member told the Star on Monday.

Prof Stanley Khainga, who led a team of doctors as they frantically attended to Wanza said the patient had also developed gas gangrene, likely from the incisions made during the surgery.

“It was gas gangrene which is an infection of soft tissues from bacteria on the skin. I was just called in to control that. When gas gangrene gets under the skin, it kills blood supply and eats the fat and whatever remains. If you don’t remove the dead skin then it spreads all over and you can’t control it,” he said.

“The wounds through which the surgery is done are the ones that now become the portals of entry of the bacteria. For her, it was an infection that was too fast. I was just intervening to control that and correct the shock and so on. I was in Nairobi Hospital when they called me. She was a referral. As a consultant, I was trying to sort out the problem.” 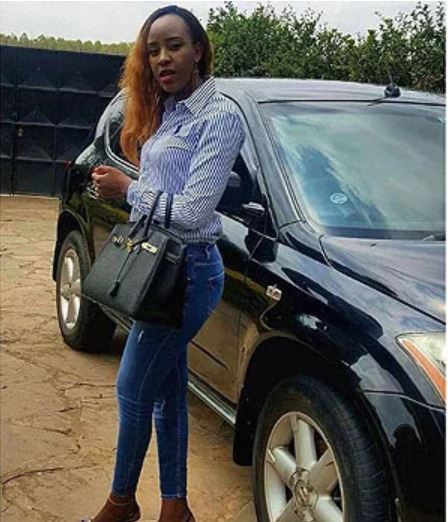 Prof Khainga came into the limelight when he led a team of plastic surgeons to rejoin the hand of an 18-year-old at Kenyatta National Hospital.

Wanza’s family wants to know exactly how she died as they requested time to grieve before they divulge more information.

“We are having the postmortem on Tuesday. Allow us to finish that process,” they said through lawyer Jared Orare.

Lead NYS Investigator Dropped After Allegations of Sexual Advances Towards Ann Ngirita < Previous
Only in Kenya: Zambian MPs in the Country to Learn About Corruption Next >
Recommended stories you may like: