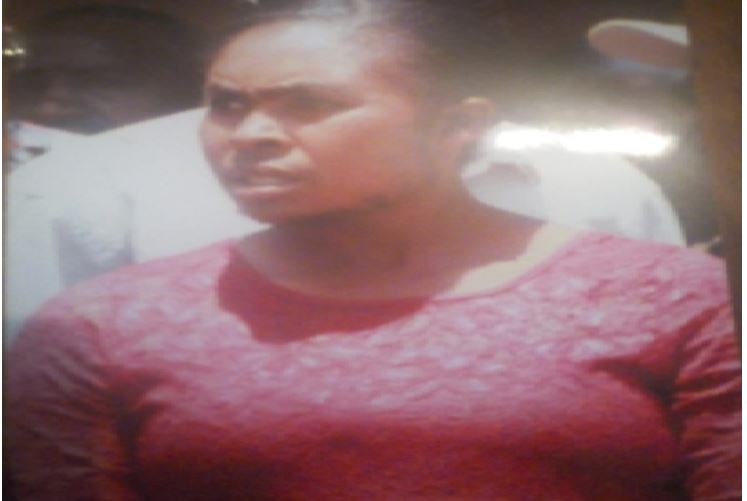 Police officers from Huruma Police Station in Nairobi are on the spot for allegedly stripping a woman to determine her gender.

Mumbi Maina, a middle-aged woman from Kayole, says officers from Jonsaga (Huruma Police Station) arrested her alongside other touts on May 15 while they were on duty.

The mother of one said they were picking up passengers at the Kariobangi roundabout when they were arrested. According to Mumbi, the officers asked for a Sh400 bribe and when it was not forthcoming, they threw her in the cells.

Narrating her ordeal to Citizen Digital, Mumbi said the officers would then come into her cell, look at her curiously, and then leave.

The 33-year-old noted that the beard hairs on her chin may have been the reason behind their sudden interest in her features.

Mumbi added that the officers then decided to parade her in front of them before two of them ordered her to strip saying they needed to ascertain her gender.

Her tearful pleas with the officers not to make her strip fell on deaf ears. She said they were adamant that she should undress.

The officers then allegedly proceeded to touch her private parts, reports Citizen Digital.

Mumbi said that when she told the OCS what had transpired, the police boss jumped to the officer’s defence.

The OCS reportedly told her that they had not done anything wrong in trying to ascertain her gender.

Speaking yesterday, Mumbi said that she has been unable to return to work for fear of being arrested and a similar incident recurring.

She maintains that the officers stripped her off her dignity. Lawyer Danstan Omar has termed the officers’ actions as unconstitutional and an infringement on Mumbi’s privacy.

“If the police have doubts on one’s gender they should take them to a doctor for confirmation,” he said.

Police are yet to respond to the allegations.

Hilarious Meme Compilation (Friday May 25) < Previous
All The Trending Images This Furahiday Next >
Recommended stories you may like: