A young man who breached President Uhuru Kenyatta’s security protocol in April has been “rewarded” with a new car.

Elijah Muraguri on April 26 beat the presidential security personnel in their own game when he accessed the highly guarded dais and handed over a note to President Kenyatta. The incident occurred during a funeral service for the late Kenneth Matiba at the General Ihura stadium in Murang’a.

Before he was whisked away by security, the 29-year-old matatu driver handed over a note to President Uhuru seeking for financial assistance of Sh 880,000. 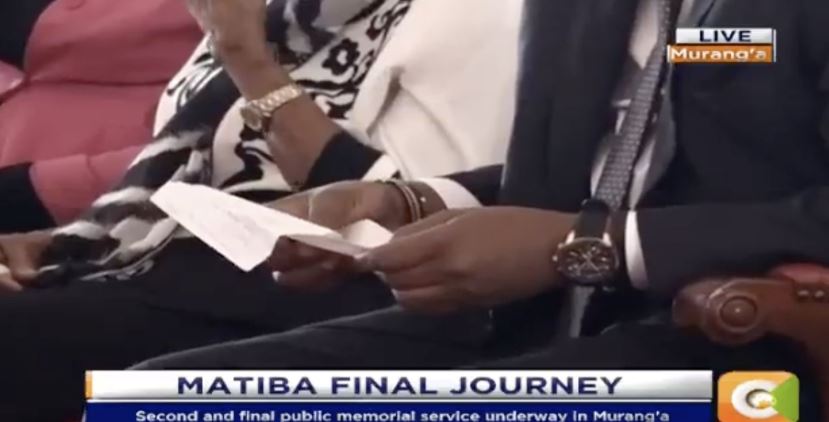 Speaking to the Standard, Muraguri said he had been looking for an opportunity to reach the President for the past two years but in vain. He found his opportunity in Murang’a and took it, earning him five days behind bars.

“After I learnt he will be at Ihura Stadium I wrote a letter and sought for divine intervention to enable me accomplish my mission. After the function came to an end I was locked in Murang’a police cells for five days,” said Muraguri.

His tribulations, however, turned into blessings on Monday after he was called and directed to report at Murang’a county commissioner’s office by state house operators.

There, he found a brand new Toyota Probox waiting for him to start his taxi business. 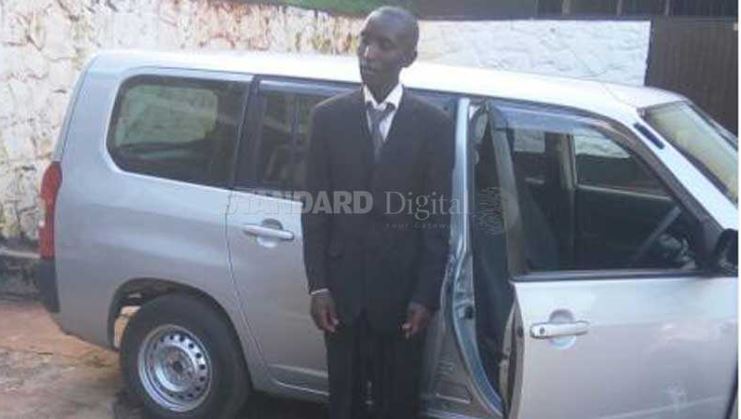 “I will remain grateful to the Head of State for having come to my rescue by buying a vehicle that will help me venture into taxi business,” said Muraguri.

The Standard reports that he was even escorted by State House operatives and administrators from Murang’a to Giakanja village in Nyeri county where he was received by hundreds of elated residents.

All The Trending Pics in Nairobi Today < Previous
President Kenyatta: All The Stolen Money Will Be Recovered Next >
Recommended stories you may like: