Only in Kenya: Plane Gets Stuck in Pothole at Wilson Airport -VIDEO 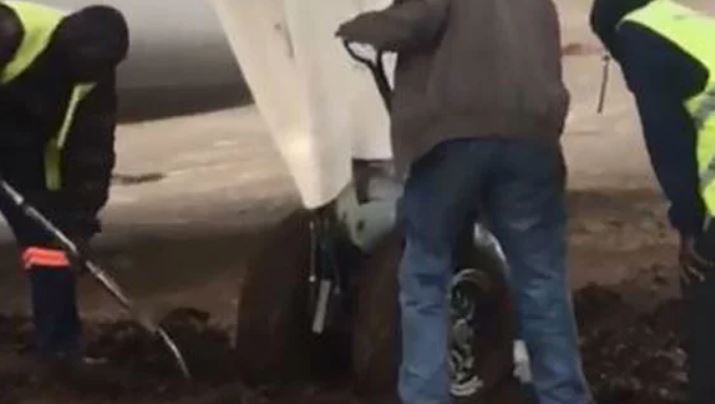 Some strange things seem to only happen in Kenya and the latest one involves an aircraft getting stuck in a pothole at Nairobi’s Wilson Airport.

The airport, one of the busiest in terms of aircraft movement in East and Central Africa, is currently grappling with potholes on some sections of its runway. 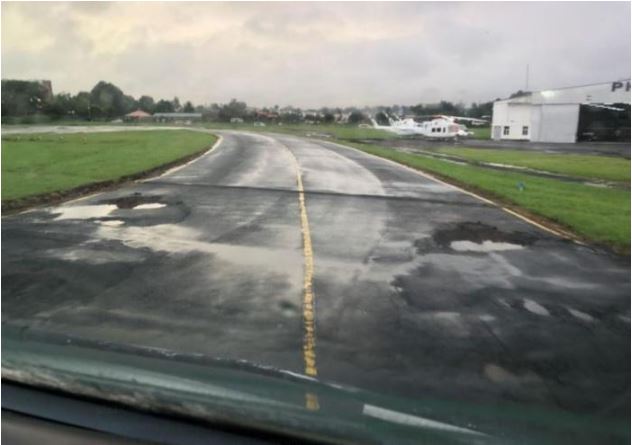 Further proof of this was provided in a video that is going viral, showing airline workers attempting to free a stuck aircraft -5Y-SMK.

The worker who shared the video, identified only as Jane, told Nation that the two main runaways have potholes.

“It’s a sad situation. Planes get stuck often, and it is the workers who are usually responsible for pulling them out of the potholes,” she said on Sunday.

The Kenya Civil Aviation Authority Director-General Gilbert Kibe was quoted as saying, “We will comment on the situation later.”

All The Trending Images Today < Previous
PHOTOS: Raila Odinga Pays Ailing Chris Kirubi a Courtesy Call Next >
Recommended stories you may like: