Lillian Muli Opens Up on Turning to Alcohol After Divorce, Public Meltdown, and Regrets in Life 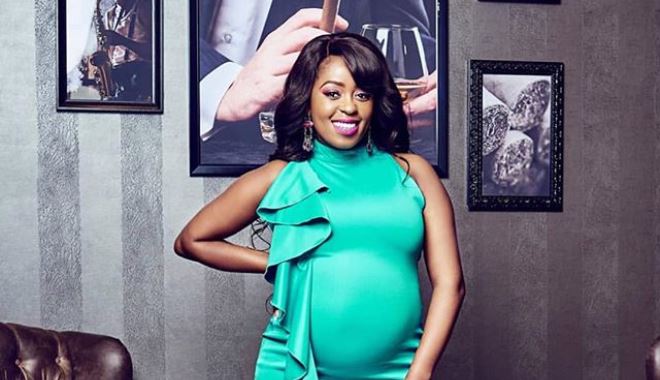 Lillian Muli resorted to drinking after her ugly fallout with her ex-husband Moses Njuguna Kanene.

In a candid interview with True Love magazine, the Citizen TV news anchor revealed how she struggled to cope with the separation while still holding down her job.

“I started drinking a lot when I left Josh’s dad. I had moved from Karen, got a new life with Josh (her son), but one day, after three years, I realised that I was actually separated and trying to wear a face that everything was OK, all while still looking good on TV,” she said.

Lillian further talked about the incident in which she was captured on camera having a meltdown at a restaurant.

She said, “I had a public meltdown. I screamed at someone at a restaurant and a patron recorded the entire incident which later went on social media. Now if there is someone who gets affected by social media it would be me.” 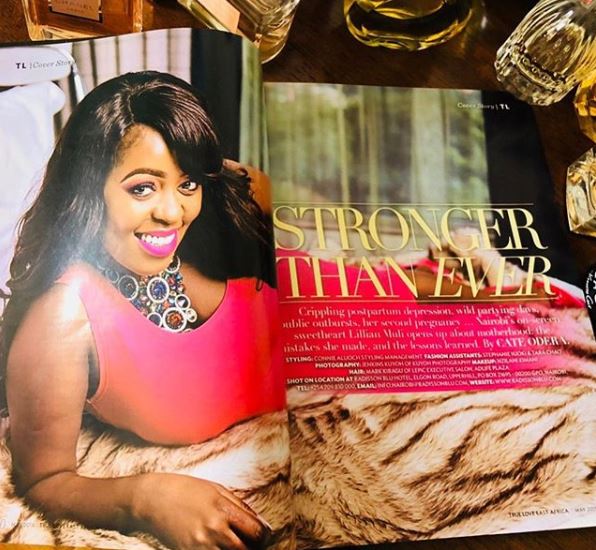 On some of her regrets, Lillian revealed that she used to doubt herself and her potential.

“I regret doubting myself so much. I used to doubt myself so much about my potential. I never thought I was good enough for a long time. I used to question a lot of my ability in terms of whether I was able to do certain things as well as other people. Had I never doubted myself, I would have achieved so much more than I have achieved today. However, I am happy that today, I am in that level that I am not afraid to try. That is what hinders many. I would rather fail than fail to try,” said Muli.

She added, “Having the wrong friends and having the wrong company, people who did not build me along my journey, people who we spent a lot of time doing things that were really not constructive. I regret the company I kept in the past, but now I know the value of keeping solid friendships, who will guide you, support you at your worst moments. If you keep the wrong people around you, that will be a reflection of who you are.”

Lillian also shared some wise counsel to young women who look up to her.

“You can be better than Lillian, follow your dreams and always look for mentors, especially women who have made it in life. Surround yourself with prayer partners, people who will pray for you.” Adding that, “It is very important to be spiritual and go for your dreams. It might take a long time before you get to where your want, but you will get there some day.”