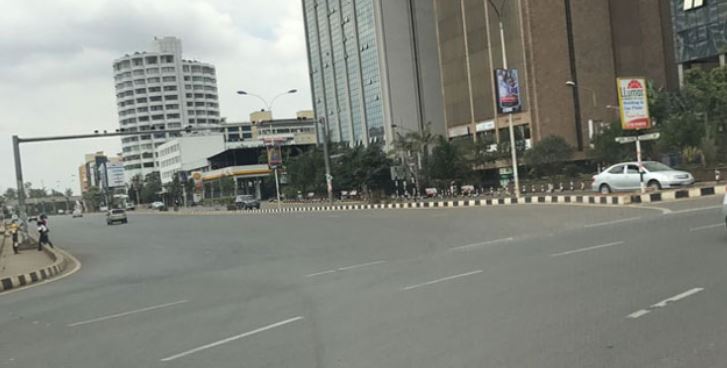 As part of regenerating the once green city in the sun-Nairobi- to its former glory, the Nairobi County government has proposed the introduction of car-free days. The proposal is part of the plans to ease congestion in the city.

Nairobi County Executive Committee member in charge of Roads, Transport, and Infrastructure Mohammed Dagane said the plans are being undertaken by the county in conjunction with the Nairobi Regeneration Team.

The county government has proposed Wednesdays and Saturdays as the days when motorists in the CBD and Westlands will have to give up their vehicles.

“We need to shift from the idea using our own vehicles coming to town every day, because you find more than three million of cars coming to the CBD and each one of them is not carrying more than one passenger,” Dagane noted,

Dagane further said that the move is aimed at impressing the culture of using public service vehicles on Kenyans ahead of the launch of the Bus Rapid Transport (BRT).

He added that bus termini are now complete and relocation of Public Service Vehicles from CBD will be effected by the end of June.

Further, a traffic management committee, automation of bus terminuses, and improvement of non-motorized travel are also planned to be put in place.

“We are Living Alone and in Fear After Security Withdrawal,” Sonko’s Wife Says < Previous
The Hottest Stories on the Internet Today (Friday May 25) Next >
Recommended stories you may like: