Wangechi is Back After One-Year Hiatus, And She is ‘Used To It’ [Watch] 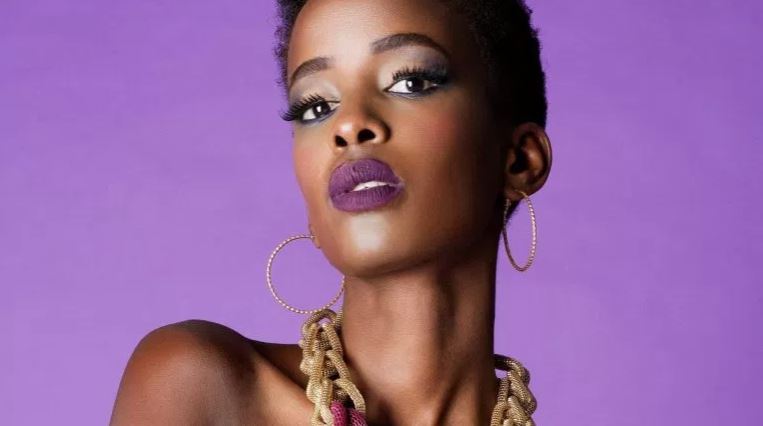 How great it is to have Wangechi back. The femcee, one of Kenya’s finest and most talented rappers, has broken her one-year silence with a blazing trap banger.

The rapper was widely expected to build on her monumental milestones, including working with Ne-Yo on Coke Studio Africa and appearing on CNN, but that was not the case.

She ditched former producer Provoke and took time off to rediscover her sound which she appears to have finally found. She also says she is here to stay and has got us covered for the whole year.

Her first release is titled ‘Used To It’ and sees Wangechi spit fire in a bid to reclaim that top spot. She also gives props to Khaligraph Jones, meaning it will only be a matter of time before they hop on a track together.

The track is produced by Kadz Beats, Mixed and Mastered by Kanyeria, while the visual is shot and directed by Mike Lolly P.

In case you may have forgotten what Wangechi is truly capable of, “Used To It” is the reminder you need.

VIDEO: Petra Taps Victoria Kimani For Banging New Joint ‘I Got That’ < Previous
OMG: Man Arrested For Sodomizing Three Teenage Boys in Kamukunji Next >
Recommended stories you may like: