Kenyans on social media sites, mainly Twitter, are now three days into a vigorous campaign against a worrying and shocking trend of youngsters taking lewd pictures in public places.

Through the hashtags #IfikieWazazi and #KatambeAdiKwaWazazi, netizens post explicit pictures of these teenagers with the hope that their parents get to see what their children are up to.

Disguised as photoshoots, the youngsters cry for fame and attention in nude and nasty, sexually-suggestive poses, usually in public places.

In fact, some of the pictures posted on the campaign should not reach some parents because cardiac arrests are real.

The campaign has once again raised the important debate about the deteriorating morals of Kenyan youth and what can be done to salvage the situation.

While at it, netizens have also lamented the state of photography in Kenya as all it seems to take to be a photographer in Kenya is a camera.

And because we have heard you cry that your eyes have been dirtied by all that filthy, we have found the perfect “eye drops”; a spectacular Akorino photoshoot by Okaka Photography.

The Kenyan Photography Awards 2013 nominee gathered a couple of models of the Akorino faith and proved that photography is more than sexism and sexy isn’t taking off one’s clothes. 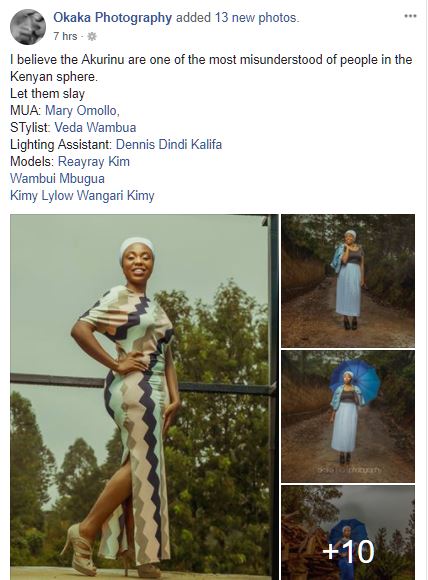 Take a look at these beauties: 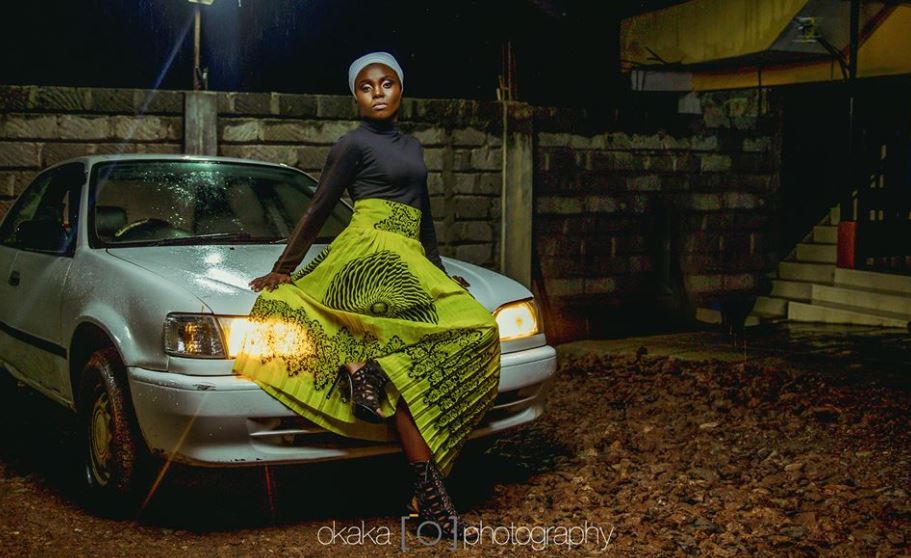 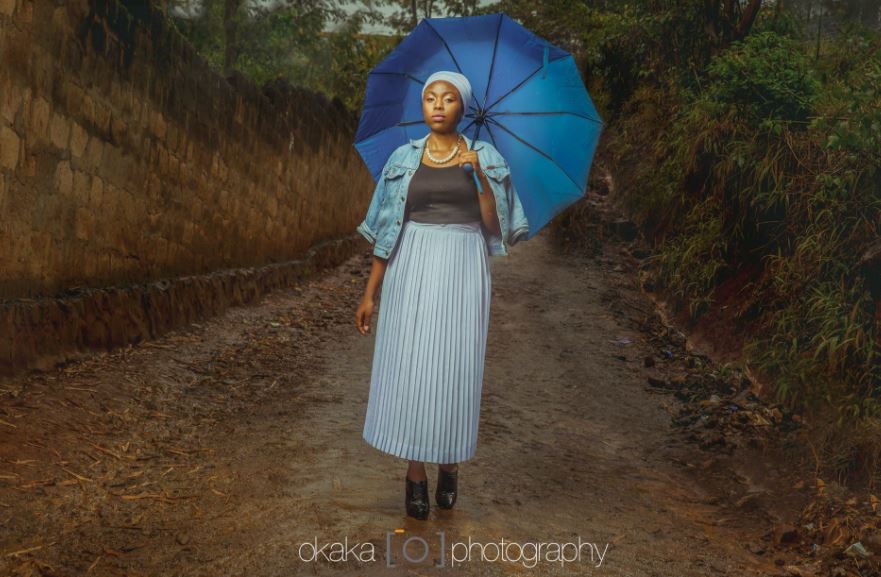 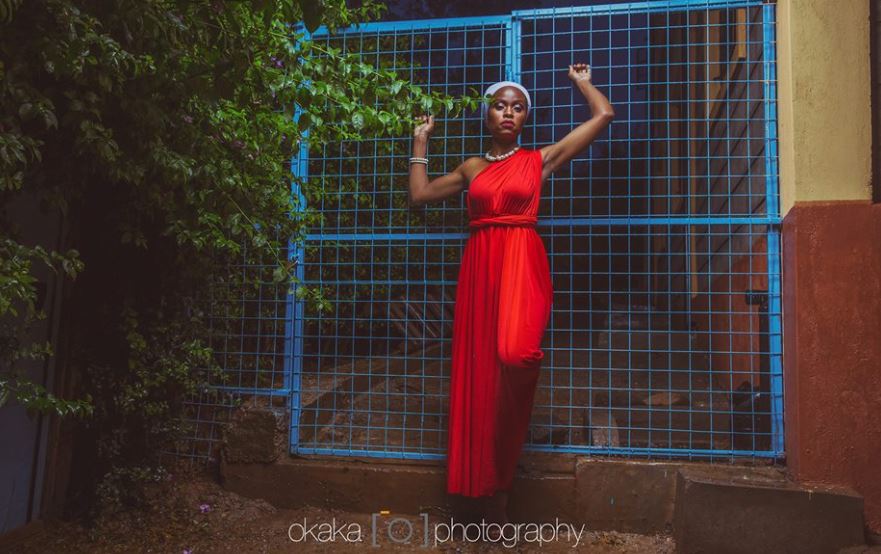 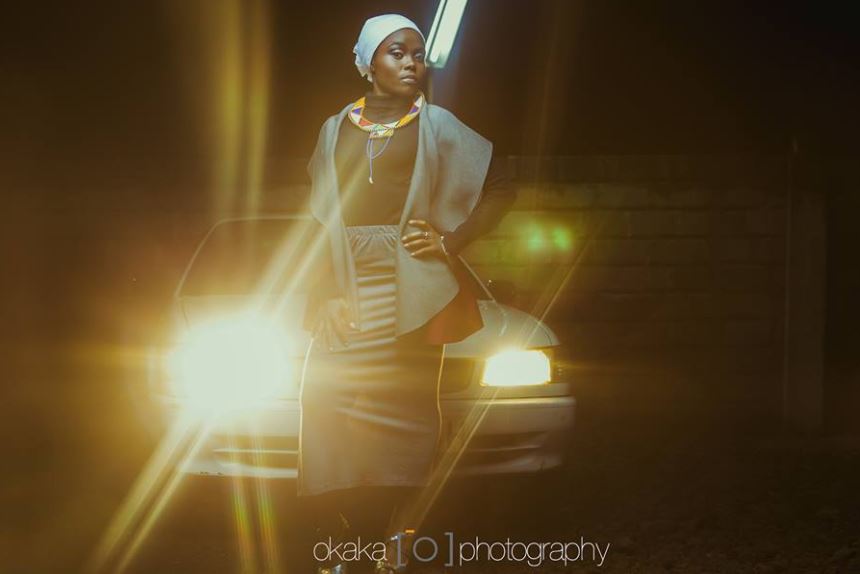 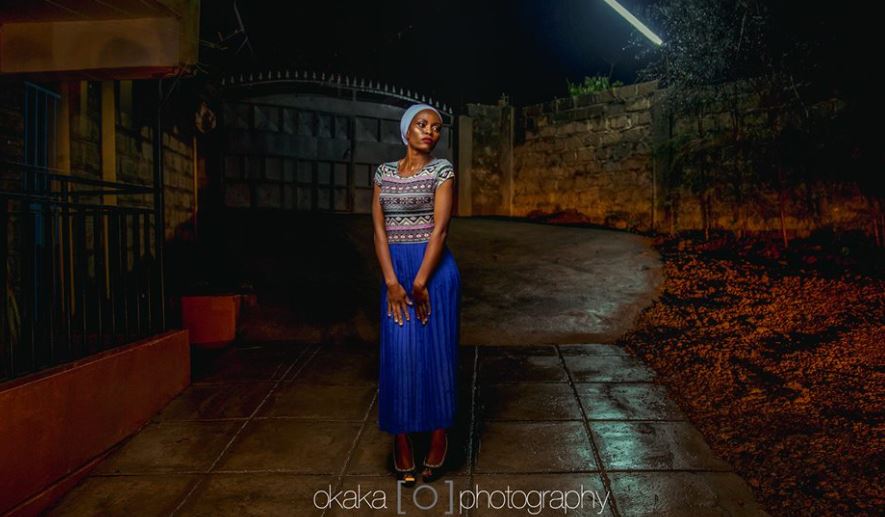 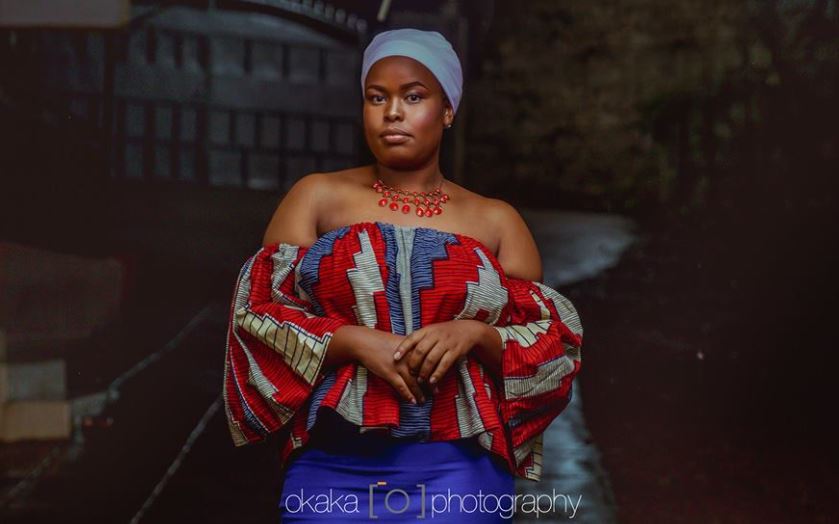 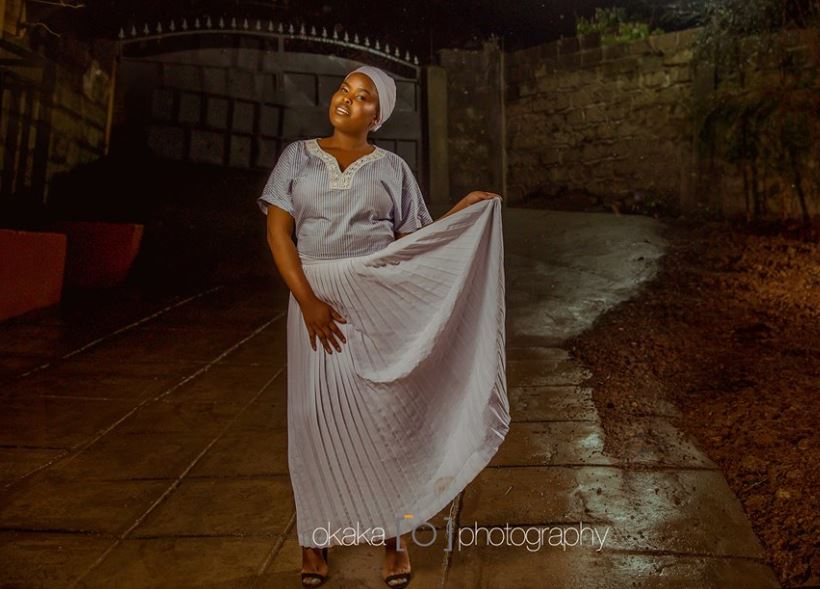 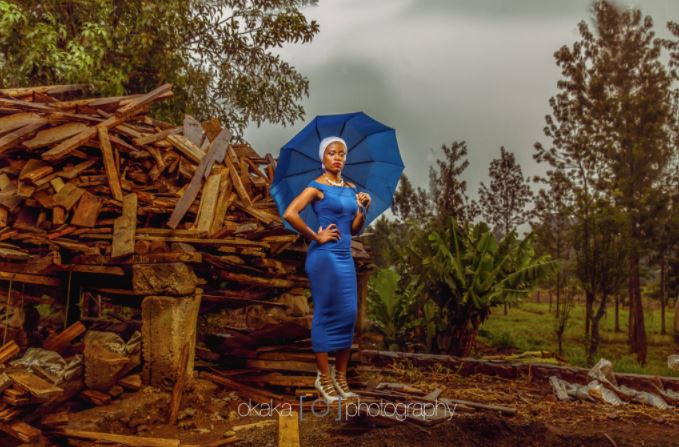 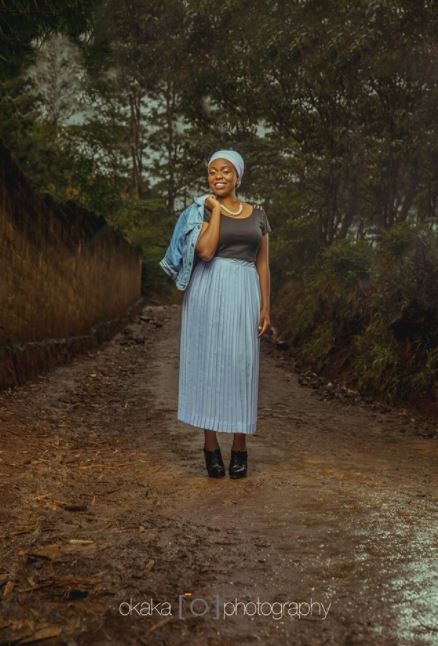 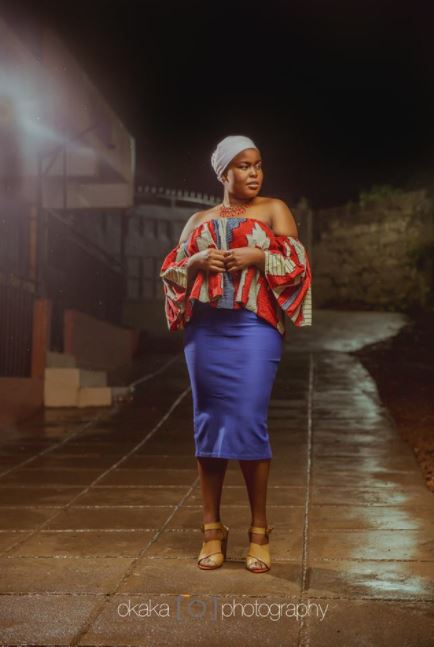 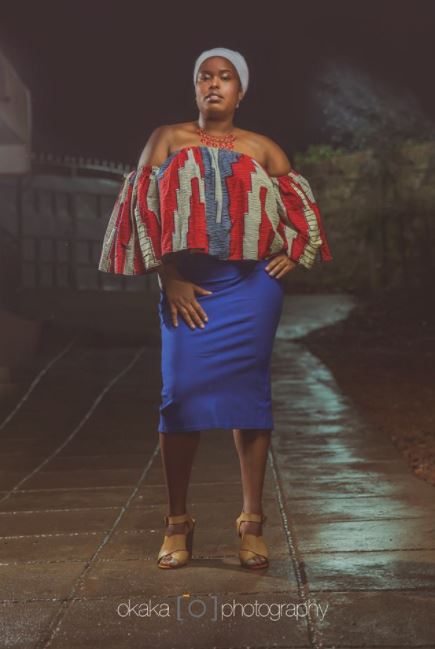 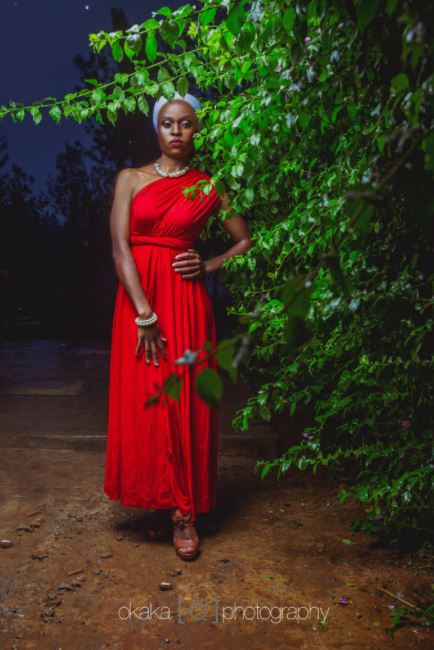 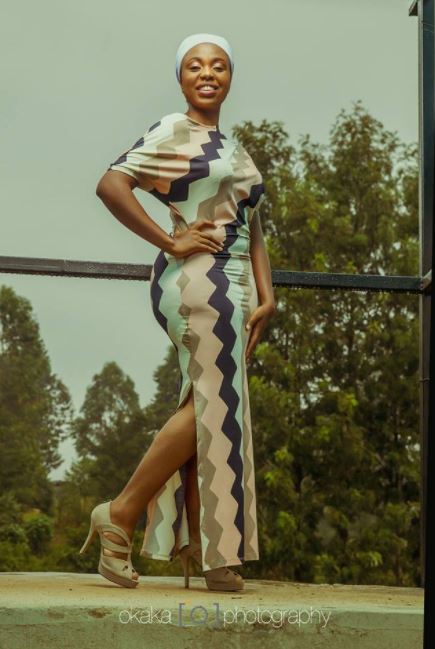 All The Trending Pics This Friday the 13th < Previous
Willy Mutunga “Traumatised” by Matiang’i’s Treatment of Miguna Miguna Next >
Recommended stories you may like: