“My First Birthday Gift to My Child Will Be Discipline,” New Dad Njugush Talks Parenting 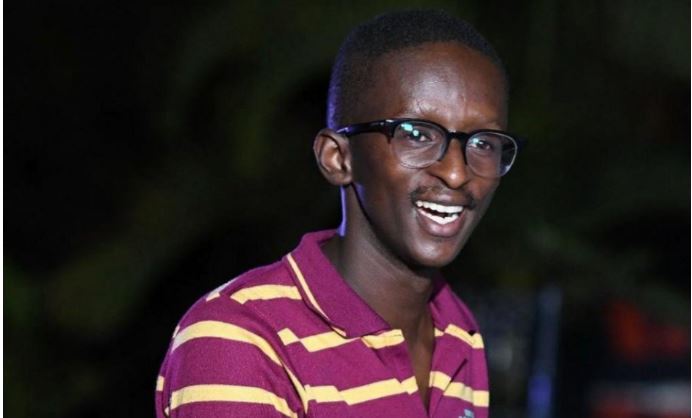 The comedian looks to be enjoying fatherhood after posting a photo of himself and his one-month-old son on Instagram a few days ago.

He captioned it: “The Lord has been faithful… mama wa [email protected] Asante for this gift, you are that guy yani, who would have thought we be here now? The other day we were kids, young and full of dreams, thanks for always supporting my Madness.” 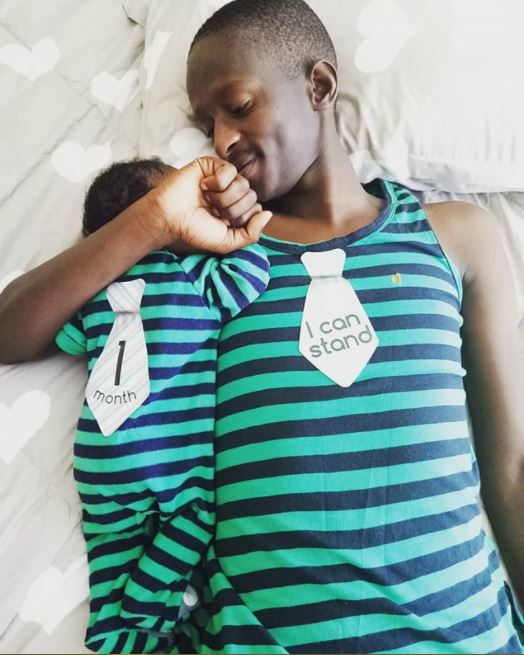 Njugush has also revealed the kind of father he hopes to be to his young son. According to him, he will be a different kind of dad and won’t be pampering his son as much.

Asked what kind of gift he will get his son when he turns a year old, Njugush said discipline.

“My first birthday gift to my child will be discipline. I might buy him so many expensive things or even promise to do big things for my child, but I never know if in one year’s time I will be having money.

“I remember there is one thing my parents gave us and we are so grateful to them, and that is discipline, and I also think that is what I want to also give to my child. This is because nowadays, the way tunabring up watoi is so bad.

The Hottest Stories on the Internet Today (Thursday April 5) < Previous
Dr Ofweneke: Why I Think My Neighbours Thought I Was Gay Next >
Recommended stories you may like: