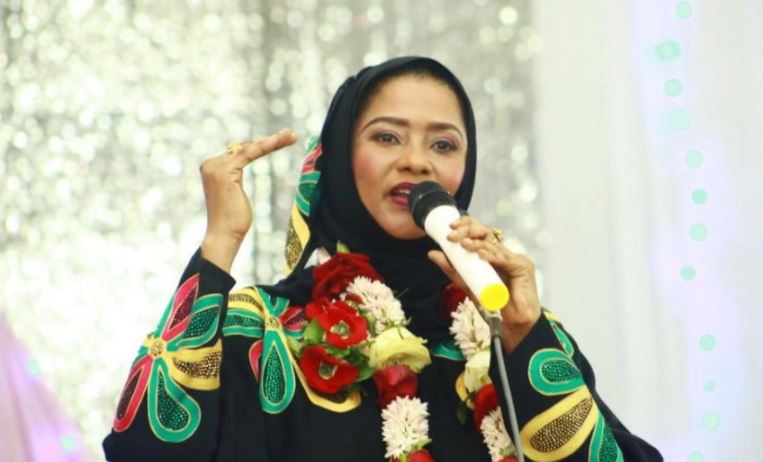 Mombasa Woman Rep Asha Hussein has asked President Uhuru Kenyatta to lead by example in the polygamy debate and marry a second wife.

The lawmaker was speaking on Monday during a workshop on Affirmative Action in Mombasa. She said a majority of the women are against the proposal, and since the president signed the Marriage Bill into law in 2014, “he should then lead in the implementation”.

“Many women support the idea of legalising polygamy in the country but Uhuru should take the challenge by marrying a second wife and introduce her in the press for all of us to see,” Asha said.

The MP, who at first appeared to be supporting the idea of polygamy, later changed her tune after women in the hall opposed it, reports The Star.

She, however, remained non-committal if she supports or opposes polygamy.

“If you are a man from the Kikuyu community and can sustain five wives, have them….if you are a man and you are in a position to bring up (many children), do it,” she said.

“We have heard about the polygamy debate. But a majority of women in the country oppose it. Therefore, we cannot impose it on people,” she said.

Moses Kuria Cautions Sonko Over Claims of Kikuyu Meetings to Derail Ruto’s Bid < Previous
Why You Need An Inversion Table If You Have A Busy Lifestyle Next >
Recommended stories you may like: