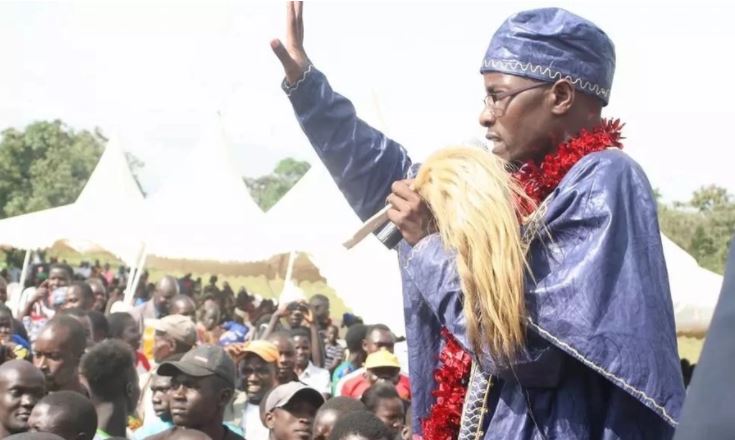 Flamboyant Bungoma politician Moses Nandalwe has maintained that his deep pockets are as a result of hard work, and denied any links to the Illuminati.

Moses Nandwale of Orange Democratic Movement unsuccessfully vied for the Sirisia Constituency Parliamentary Seat in the August 8 , General Election. This despite spending loads of cash in his campaign.

He is said to have dished out Sh1000 to each youth who registered as a voter. And after losing the bid, Nandwale on Sunday, December 10, 2017, threw a pompous party for Sirisia residents to thank them for ‘rejecting’ him.

Moses Nandalwe, who serves as an aide to COTU Secretary General Francis Atwoli, told The Nairobian that he learnt a good lesson about saving money in 2013 when he unsuccessfully contested for the Sirisia parliamentary seat without money.

“I saved money since then. I also ventured into business in the city, so far things have been good for me. I have decided to share part of what I saved with my friends and supporters. I give them Sh1,000 each which I think is not wrong.”

Moses, who often flies by chopper to his rural home in Sirisia added: “I am not an Illuminati member or a thug as some people and detractors want others to believe. I am a hardworking Kenyan who has a big heart.” 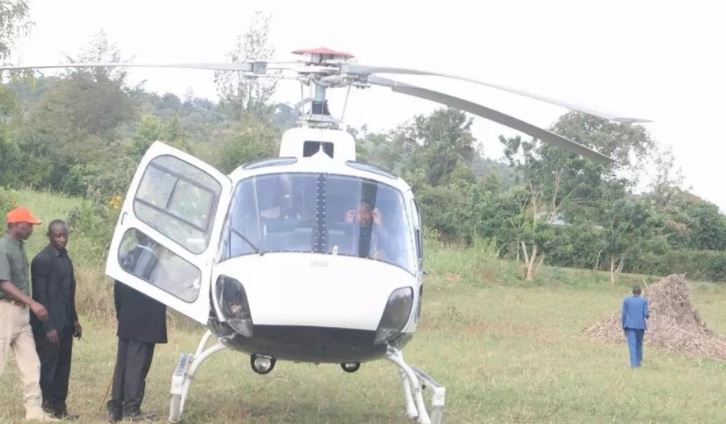 The former Kenyatta University student leader further dispelled accusations by some Bungoma county residents that he is a show-off for walking around with bodyguards in tow at funerals and other functions in his Sirisia backyard.

“It is not a show-off, politics, especially in my constituency, is murky and meetings easily degenerate into chaos. My bodyguards come in handy in such situations.”

Nandalwe, who has a penchant for dressing in colourful West African attires, reportedly fell in love with the clothes after being expelled from campus in July 2009 following students riots and for which student leaders were put to task for breach of university regulations.

“I went to Gabon and later Nigeria. I have 24 such clothes. And they do not come cheaply, as the cheapest costs Sh50, 000,” he revealed. 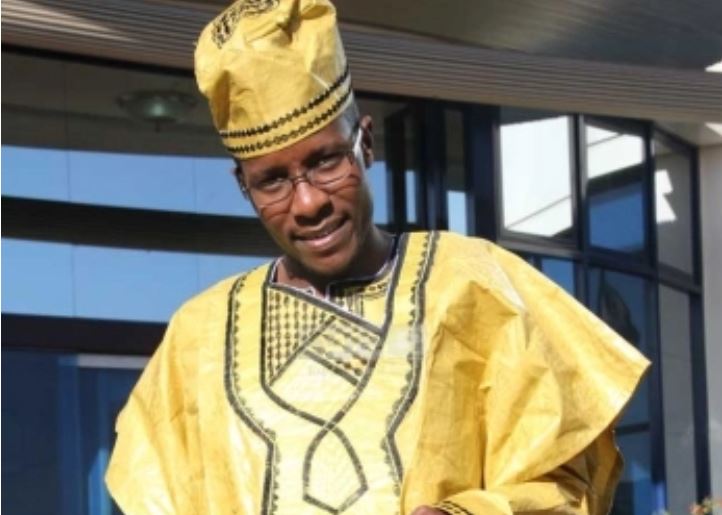 “We Sit Down and Laugh at People’s False Stories,” Bahati and Diana Marua on Break Up Reports < Previous
Nigerian Who Beds Nairobi Women For Survival Deported Next >
Recommended stories you may like: