A dedicated police officer who was pictured directing traffic in a flooded road has caught the attention of Inspector General of Police Joseph Boinnet.

The police constable, identified as Abdi Galgalo, was photographed as he directed traffic on a flooded section of the Nairobi-Mombasa highway.

In the picture, Mr Galgado of the Sultan Hamud Police Station is seen standing knee-deep in flowing water and holding an umbrella in one hand while commanding traffic. 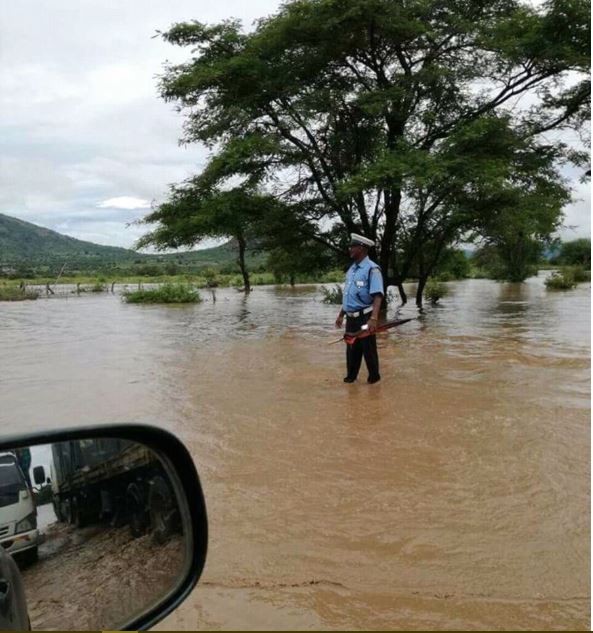 This attracted praise from the Inspector General of Police, who said Galgado’s action “exemplifies the selfless service rendered by many officers to Kenyans each day.” 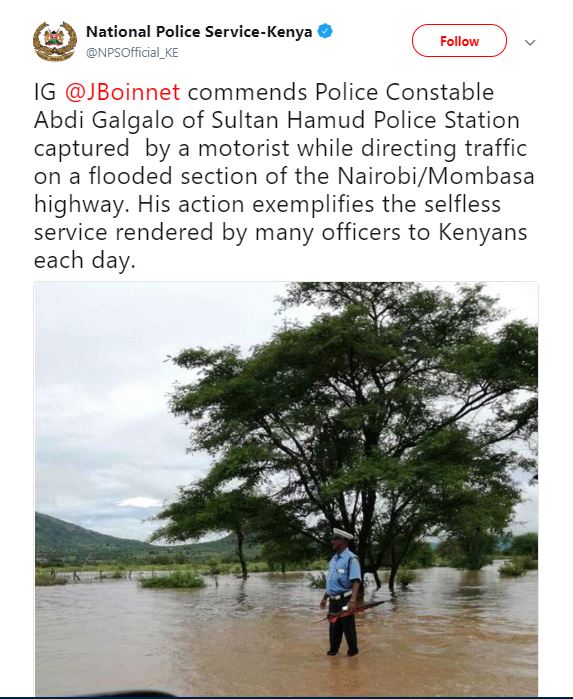 The tweet attracted a myriad of responses from Kenyan Twitterati with some proposing to reward the dedicated officer.

Hello @NPSOfficial_KE @JBoinnet @PoliceKE @APSKenya, I feel obliged to reward Constable Abdi Galgalo in my own way having used that section of the road sometimes last year. Would appreciate if you shared his contacts via inbox. Thank you.

If only the rest of you worked like Abdi Galgalo, even the law breakers would get born again! . I hope Abdi Galgalo is not only commended but appreciated and rewarded with another rank!!!!

Review his package upwards, not downwards please, and add him even an arrow symbol, this is exemplary!

The officer’s selfless act comes days after another public servant melted Kenyans’ hearts after carrying a disabled schoolgirl up a hill for a view of Chania falls at the Aberdare National park.

The Kenya Wildlife Services (KWS) ranger, Philip Wesa, carried the Form Two student, Deborah Nyaboke from Joyland Special School in Kisumu, after she had been left behind in the school bus.

Wesa was lauded by Kenyans and Cabinet Secretary for Tourism and Wildlife Najib Balala. 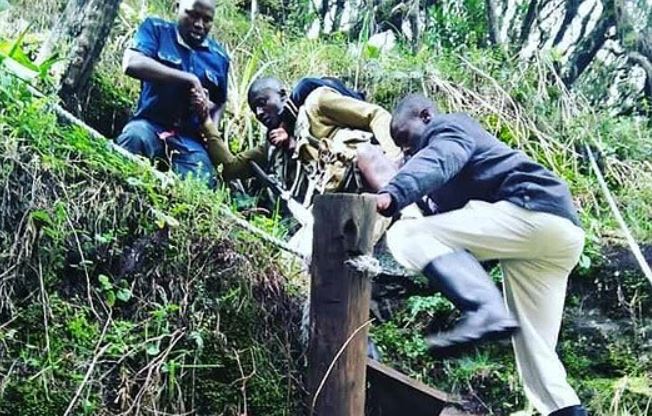 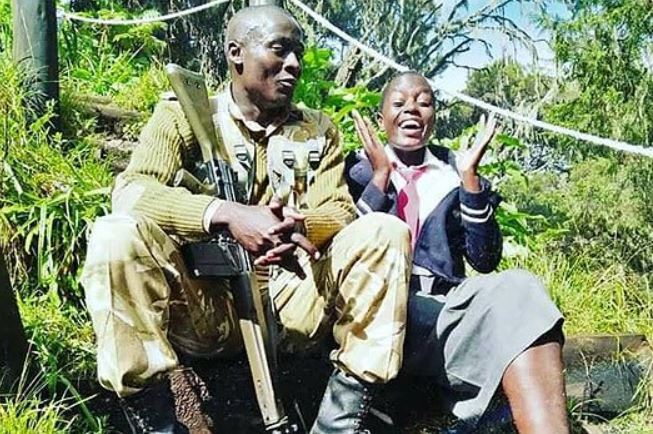 “I Will Be as Brief as a Cock on a Hen..”Babu Owino’s Speech at Matiba’s Funeral < Previous
Hilarious Meme Compilation (Tuesday April 24) Next >
Recommended stories you may like: