Everyone got at Hennessy in their hand on Wednesday night as the cognac maker celebrated the 200th anniversary of the VSOP. The event held at Sankara in Westlands attracted the who’s who in Kenya’s entertainment scene, and was also graced by two members of the Hennessy family.

Two centuries ago, the future King George IV, a cognac connoisseur requested an excellent pale cognac which Hennessy delivered in 1818. He wanted
his cognac superior, a cut above the rest and so Hennessy presented to him “VSOP – Very Superior Old Pale.”

The company itself had been founded much earlier in 1765 by Richard Hennessy. But in 1818, Hennessy pioneered a new style of cognac, becoming the first house to produce VSOP – said to be the perfect expression of a balanced, harmonious and complete cognac. 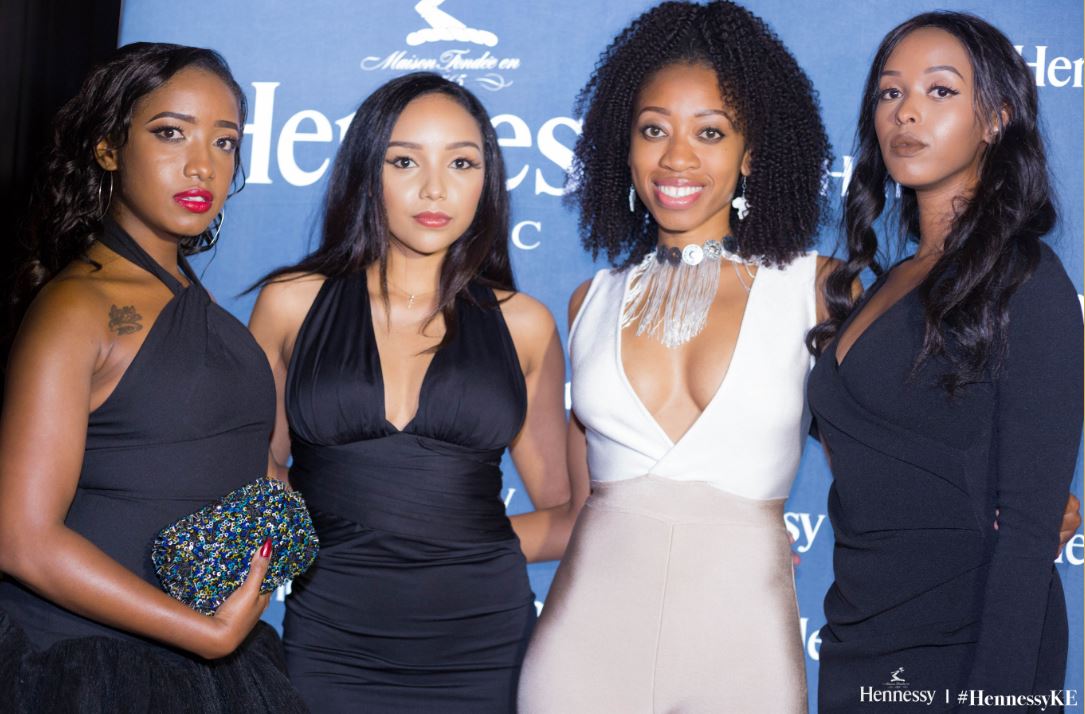 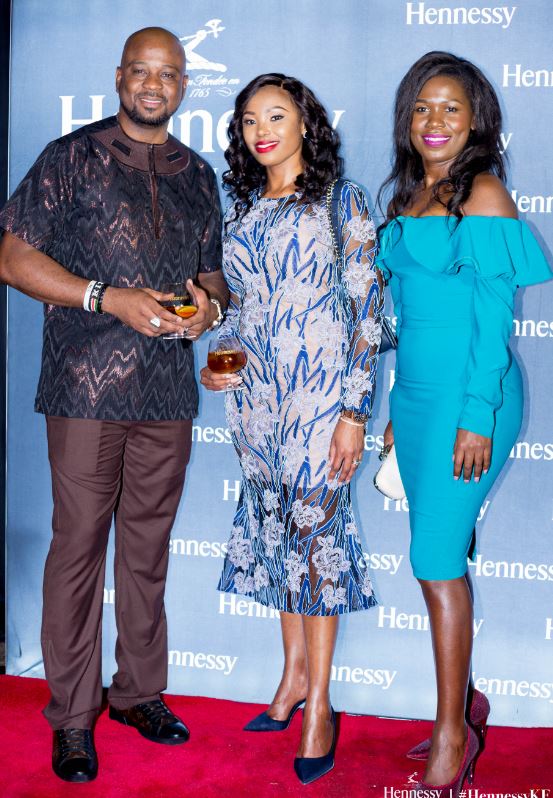 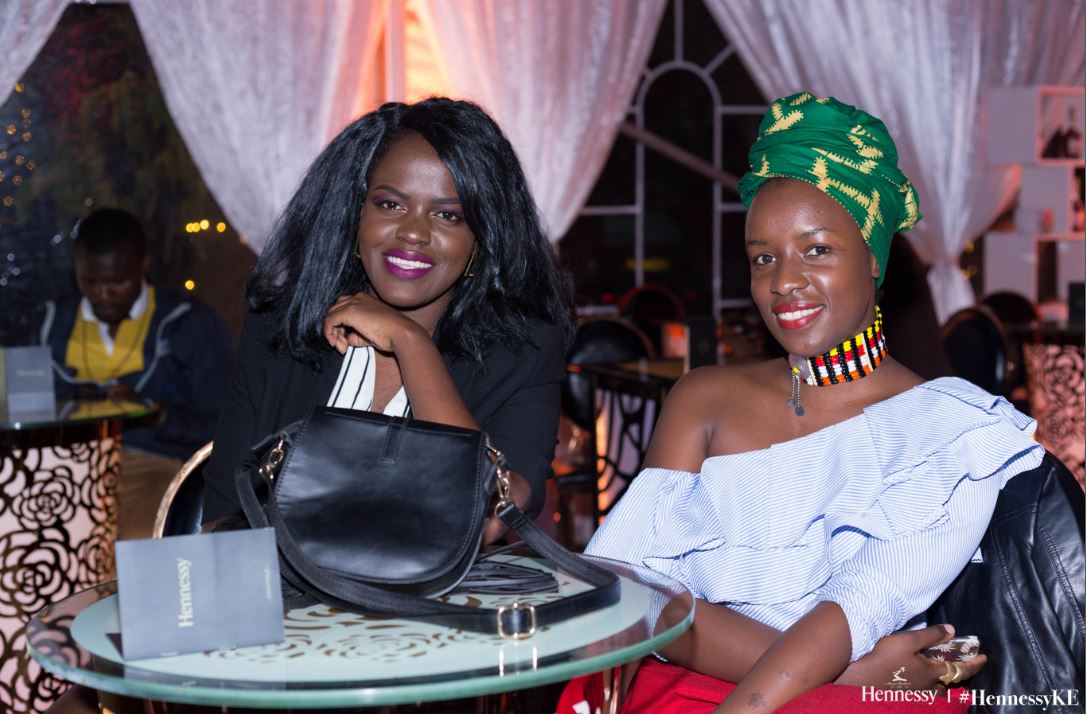 200 years is a long time but Hennessy has stuck to the original taste and unique character. Perhaps that explains why it is beloved throughout the world and has gone on to become a major pop culture icon.

To mark the celebration, Hennessy chose Kenya as their first stop on the continent, and this went down on Wednesday. In attendance were 2 members of the famous family – Global brand ambassador and an 8th generation ‘Hennessy’, Mr. Maurice Hennessy and his nephew Roch Hennessy. 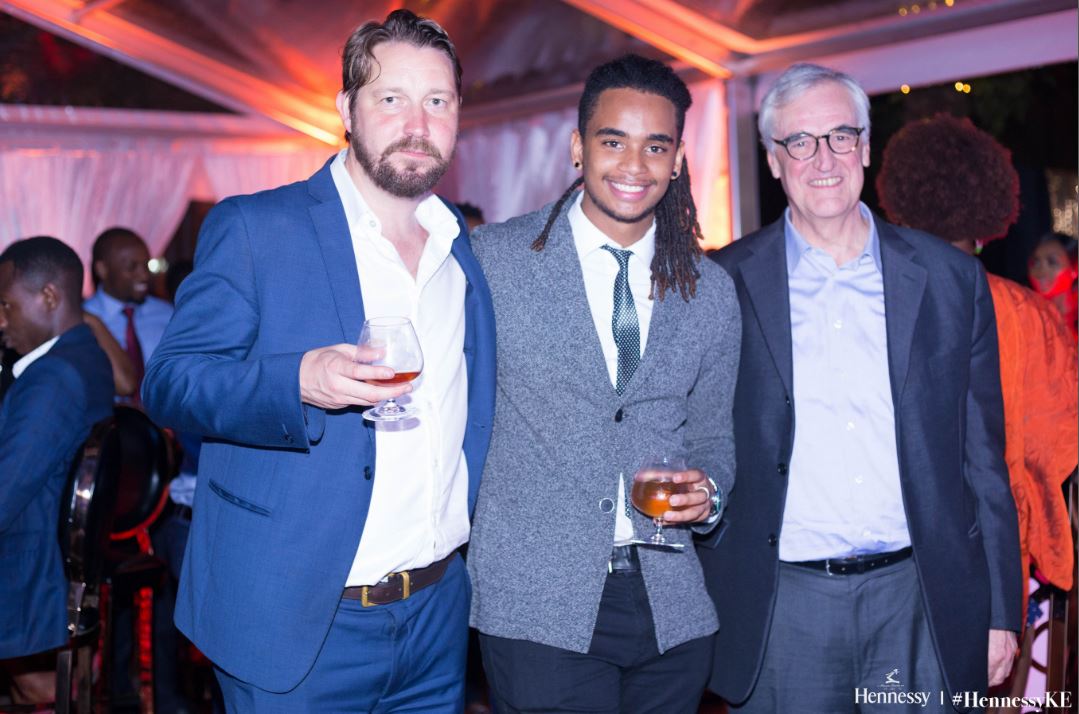 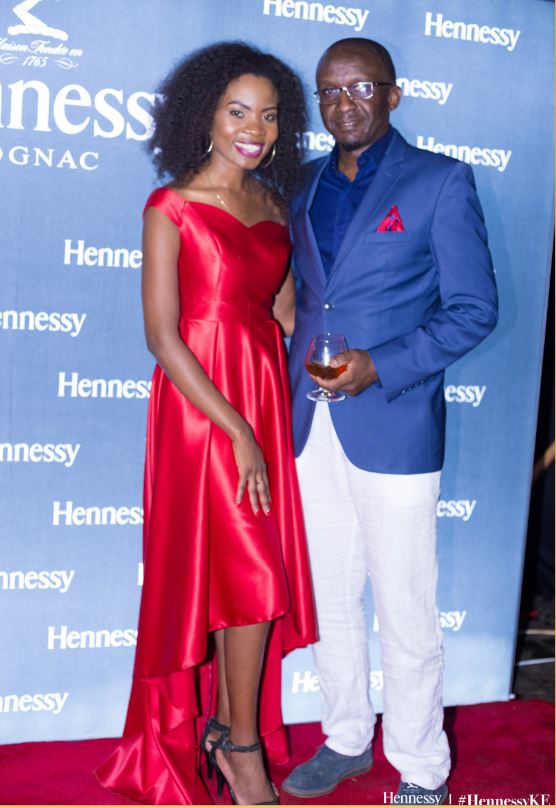 “I am delighted to have the opportunity to visit Nairobi, its energy and vibrancy is exciting. Hennessy has always been a brand without borders, enjoyed the world over. It’s always amazing to see Hennessy being embraced across continents and cultures and it’s important we celebrate this milestone with our valued consumers.”, Maurice Hennessy said. 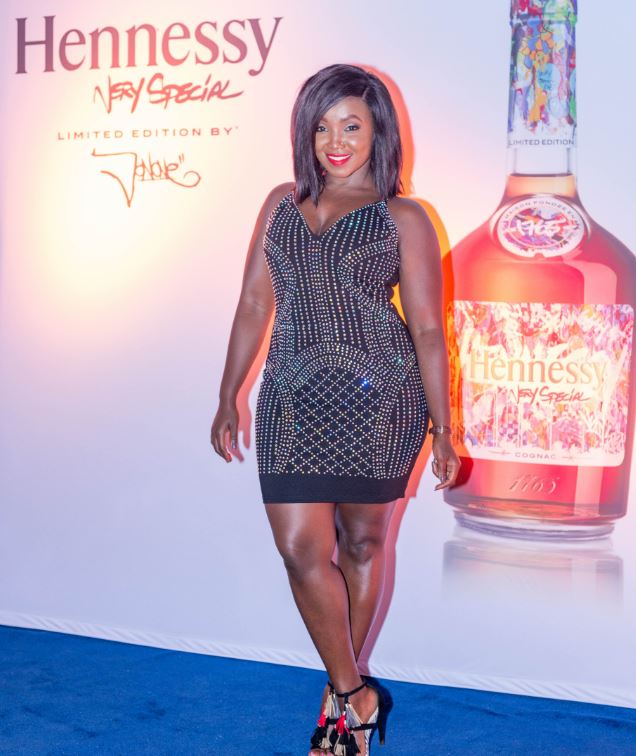 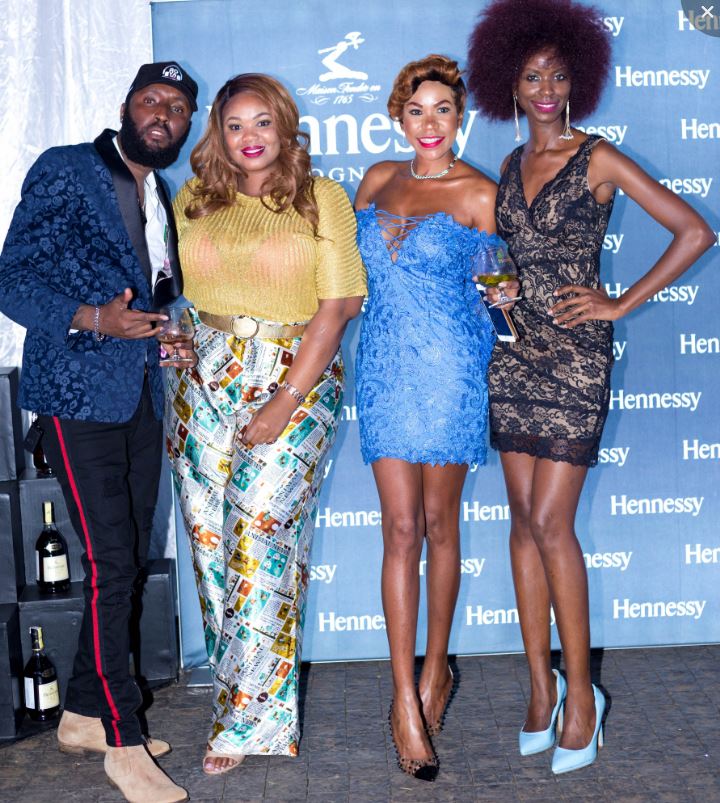 For a brand that sells nearly 50 million bottles a year, or roughly 40% of all the world’s cognac, it sure was free flowing at Sankara. Among celebrities present to witness (and taste) were Amina Abdi who together with Shaffie Weru was MC of the night; Anita Nderu, Anto Neosoul, Catherine Kamau (Celina) etc.

“Moi Visit Won’t Help You in 2022,” Duale to Politicians < Previous
Hilarious Meme Compilation (Friday April 13) Next >
Recommended stories you may like: