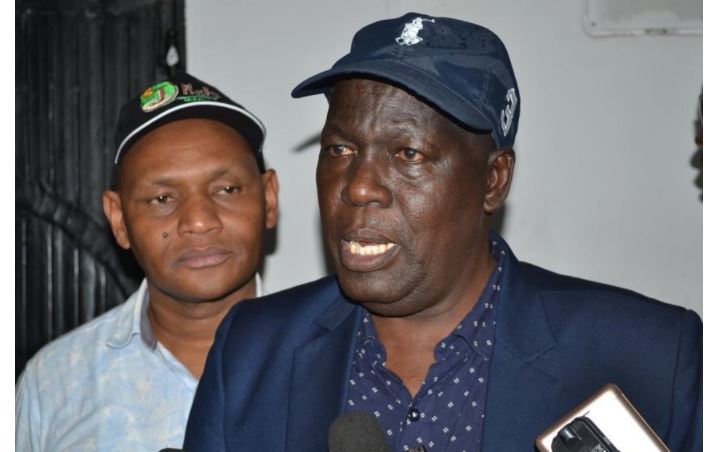 Nine MPs and four Senators are among thousands of Kenyans being treated for cancer in Indian hospitals, it has emerged.

The revelation was made by Juja MP Francis Munyua Waititu who was successfully treated for brain cancer in India. The legislator, popularly known as Wakapee, returned home on Friday.

While he could not reveal their identities, the MP said most of them are booked at Apollo Hospital outlets in New Delhi and other cities in the country.

The MP stayed in India for seven weeks where he interacted with senior Kenyan government officials and well-known businessmen being treated for cancer.

Waititu noted that most of the public figures are suffering secretly and cannot seek treatment in Kenya, partly because of the stigma associated with advanced chronic diseases.

“So many people are suffering in silence from cancer. Nobody wants to talk about it because of the stigma behind it. In India, I met hundreds of cancer patients from Kenya alone. Among them were nine of my fellow MPs and four Senators. The cancer scourge is enormous and we can no longer afford to bury our heads in the sand. We must get out and talk about it,” he said as quoted by The Star.

Waititu further disclosed that thousands of Kenyans who were taken to India for treatment, and their caregivers, are sleeping in the streets after running out of money.

“Those people you have been helping in fundraising to go for further treatment in India cannot find anywhere to lay down their heads… they are sleeping in trenches because they cannot afford to rent the expensive houses in India,” said Waititu.

“I personally spent Sh1.8 million on housing alone for the period I was there. How many Kenyans can afford that?” He posed.

The MP also said there was a need for prominent Kenyans to declare their cancer status to fight stigma.

“If they could have come out openly like myself, a solution would have been realised so far,” he said.

Speaking about why Kenyan patients seek cancer treatment abroad, Waititu said some of the patients told him the deplorable conditions and long wait times at the Kenyatta National Hospital discouraged them.

The average wait time at KNH before cancer treatment begins is three months.

Waititu warned the KNH administration that he would fight tooth and nail until they streamlined their operations, especially in regards to the diagnosing and treatment of cancer patients.

The MP also said a local businessman had donated 50 acres of land near the Mang’u High School where the MP would spearhead the building of a cancer centre.

He said President Uhuru Kenyatta had okayed the plans.

The centre will be a partnership between the Government of Kenya, the County Government of Kiambu, doctors from India and the local private businesspeople.

“I am happy to announce that someone has donated a piece of land along the Thika Superhighway that will be used to put up the facility. The President has promised to accord us with all the necessary support. The Indian Prime Minister has also promised to provide us with doctors too,” he said.