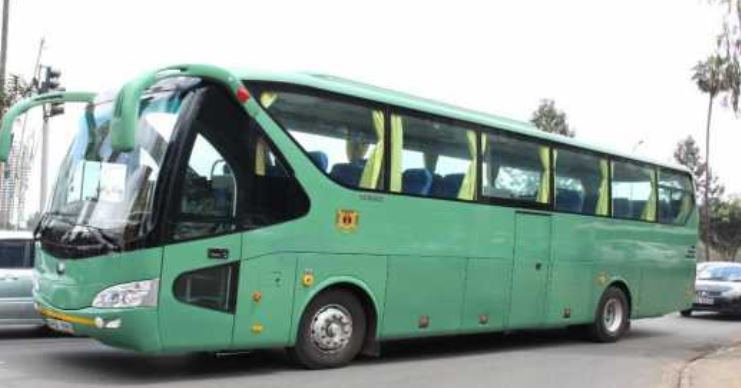 The National Youth Service (NYS) has deployed buses to help alleviate the commuter crisis in Nairobi occasioned by the heavy rains.

NYS Director General Richard Ndubai on Thursday said the decision to deploy the NYS buses was made to save commuters from the high fares that are charged by public commuter vehicles during the rainy season.

He said the buses will charge a flat of Sh50 regardless of the distances and the routes used by commuters from high population areas of Nairobi.

Ndubai said while more vehicles will be deployed at a later stage, the routes that will immediately benefit from the NYS buses include Kibera, Githurai, Mwiki, Mukuru kwa Njenga, Dandora, Kariobangi, and Kawangware.

“We have witnessed people in Nairobi walking long distances in the rain and most of the time due to high fares charged by commuter vehicles. We shall do the much we can to alleviate the suffering,” he said.

NYS deployed the first batch of 27 buses on Thursday.

I Don’t Want to See People Drown in Nairobi Again, Uhuru To CS Macharia and Sonko < Previous
The Trending Images This Furahiday Next >
Recommended stories you may like: