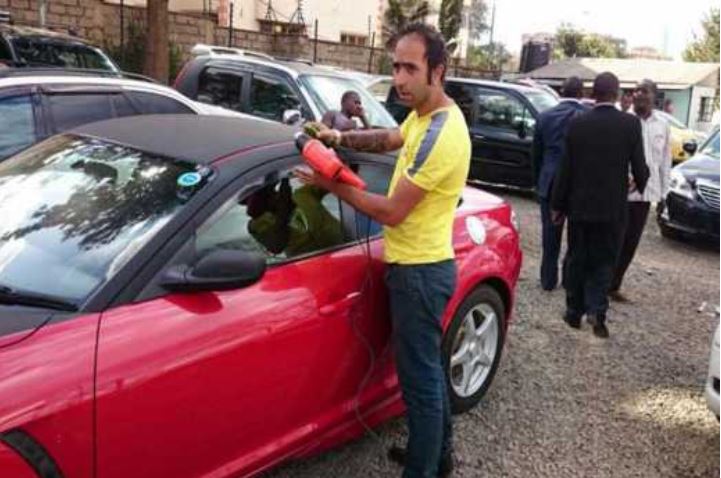 Car wrapping is slowly but surely becoming quite popular with East African motor show exhibitors. It is different from airbrushing and graffiti painting which is most common in matatus. Car wrapping is the process transforming the colour and overall look of a car by applying large sheets of coloured vinyl film on car panels.

The trend is catching on in Nairobi and our County Boss, Governor Mike Sonko, is one of the more popular car wrapping enthusiasts.

His flashy cars were “pimped” by one Ciprian Oprisanu, a Romanian national who runs a professional car wrapping business in the city.

Speaking to City Biz, Ciprian said he started the business eight years ago soon after he decked his car.

“I was away in Denmark studying. I used it on my car and decided to take a professional course in car wrapping,” he says.

Ciprian says he officially got into the business in June last year visits car dealers for business as well as interact with clients seeking his services on Facebook through his Professional Car Wrapping page.

One of his most notable car wrapping achievements was case of a white Toyota that nobody seemed to be interested in. But as soon as he changed it into a flashy blue colour and put it back in the market, it was snapped up within two days by someone from the First Family. 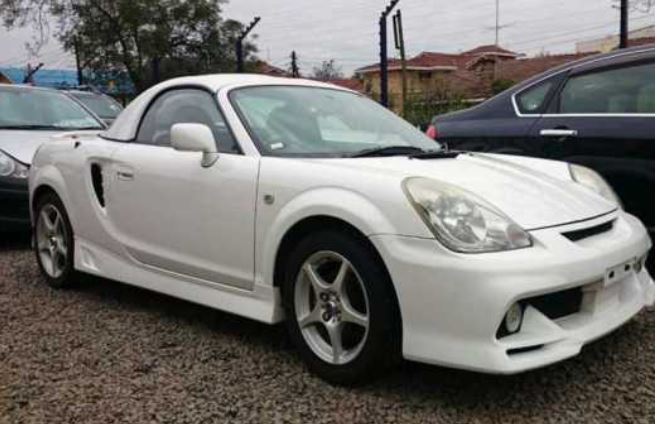 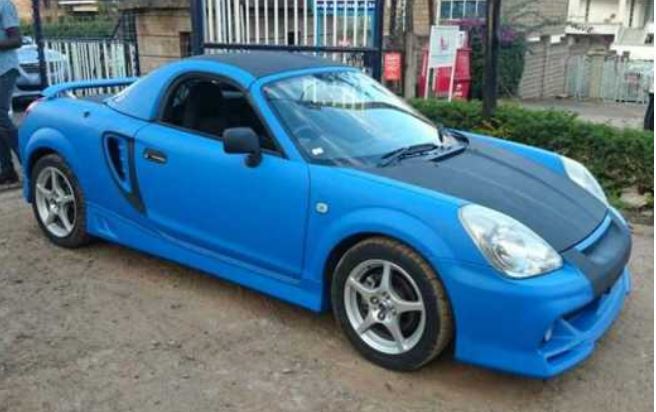 He notes: “Jua Kali wrapping is not professional. They will make cuts that eventually cost you more since after removing the wraps, you will have to re-paint your car.” 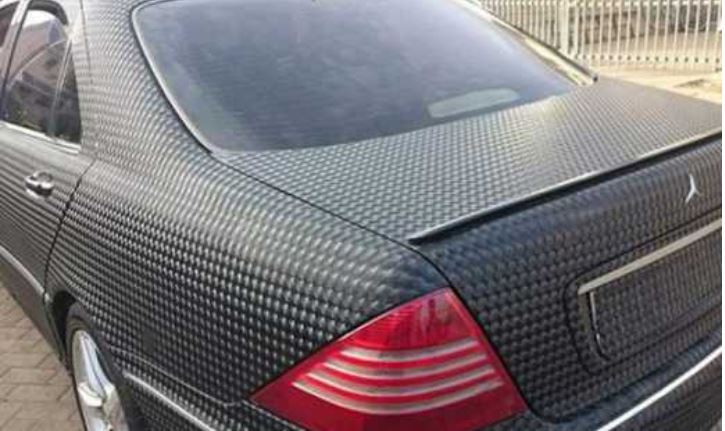 Ciprian says he charges depending on the type and colour of material to be used, size of the car and even the client. High-end clientele like Sonko fork up to Sh200,000 and least he has ever charged is Sh20,000.

The transformation of the white Toyota that nobody wanted was done for Sh50,000.

He adds that, “The market here is good. The prices are fare, and the work is flexible. I can work from a garage or even at a client’s premises. All I need are my tools.” 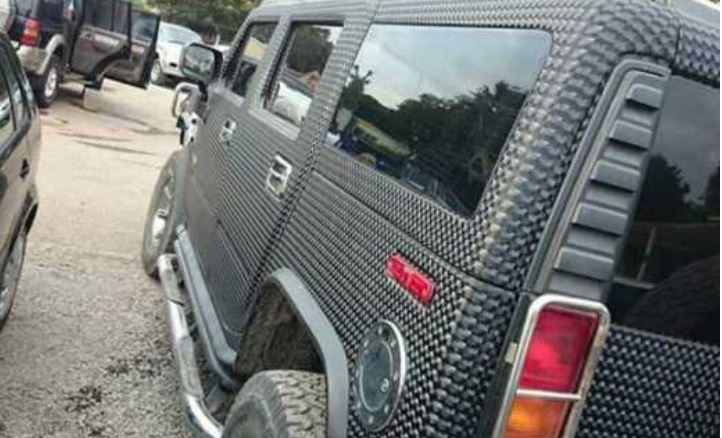