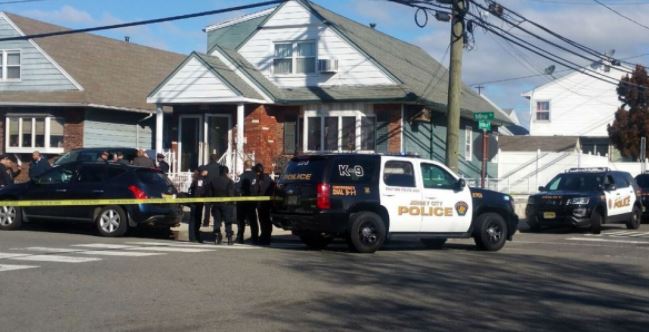 A Kenyan couple was Monday morning killed in an apparent murder-suicide at their home in Jersey City, New Jersey.

NJ.com reports that Lydiah Okongo, 40, was found dead on the first floor of their house, located at 2 Mina Drive in Jersey City at about 8:45 a.m. Authorities say she was shot multiple times in the head and torso.

Her husband, Henry Okongo, 51, was found in the basement of the home with a gunshot wound to his head, Hudson County Prosecutor Esther Suarez announced.

Police suspect Henry killed his wife before committing suicide as they recovered a gun near his body.

Reports further indicate that two of their three children, a 3-year-old boy and a 1-year-old girl, were inside the home at the time of the incident. They were found unharmed. 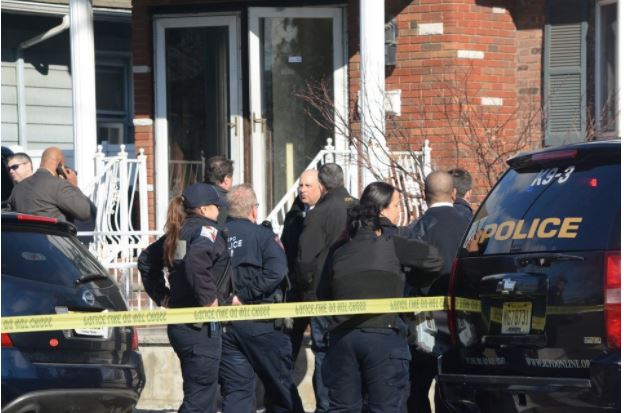 Henry moved to the United States nearly 20 years ago and operated a laundromat in the city while Lydiah worked as a nurse.

Residents rallied in support of him when his laundromat on Martin Luther King Drive faced closure. His lease had expired and he was overdue on rent.

Neighbours described the two as “lovely people” and said they had a third child, a girl about 10 years old.

Authorities are awaiting results from the Regional Medical Examiner to determine the official cause and manner of death of the Okongos. 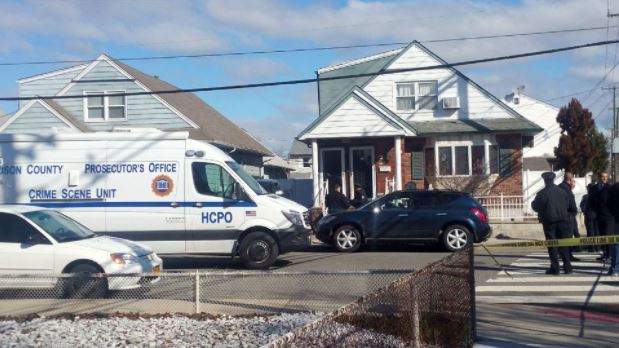 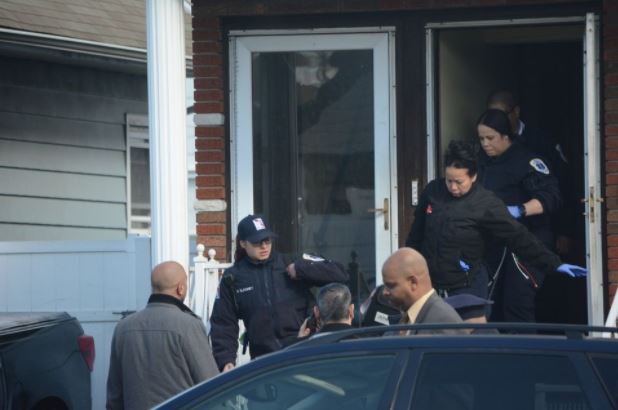 All The Trending Images This Wednesday < Previous
Babu Owino: “I Have Found Moses Kuria Drunk in a Bar and Taken Him Home” [VIDEO] Next >
Recommended stories you may like: