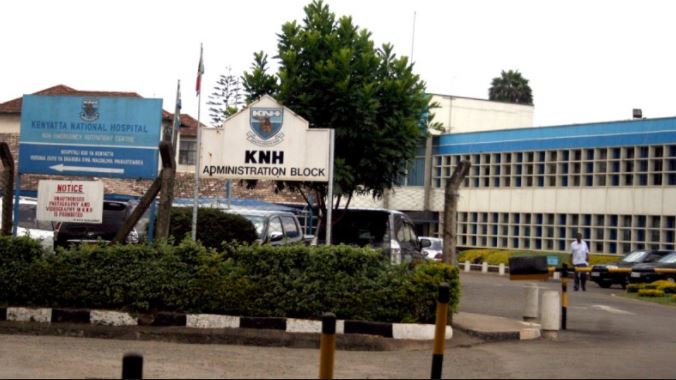 The two patients involved in a shocking surgery mix-up at the Kenyatta National Hospital are alive.

In yet another case of Kenyan media making a mockery of itself, it was reported that a UoN student, Angelo Miano, died after the unintended surgery.

The hospital, however, says the reports are misleading and should be ignored.

In a statement, Corporate Affairs Manager Simon Ithai noted that Miano was admitted in critical condition on February 19 after being knocked down by a boda-boda in Kericho.

He was treated in the specialised neurosurgery ward and later moved to the Intensive Care Unit. Miano, who was a second-year Bachelor of Commerce student, died on February 27. He will be buried in Kitale on Saturday.

KNH gave clarifications yesterday after media reported that Miano was one of the patients involved in a mix-up of identification tags leading to the surgical error.

The story on Angelos Miano, whose story appeared in one of the daily newspapers and social media referring to him as one of the patients involved in the unintended surgery was not factual,” read the statement.

KNH added that the two patients who underwent surgery were being treated and have made “remarkable improvement”.

“We wish to state that both patients are still receiving treatment in the ward and have made remarkable improvement.

“The public should not be confused by the misleading information …. the patient said to have passed was received in critical condition and admitted in the specialised neurosurgery ward … the other two were received in the general ward where they are recuperating.”

Ithai assured that KNH remains committed to “the highest standards of care to patients at all times”.

Following the mix-up, an external systems audit has been commissioned to establish the root cause of the incident as well as forestall future occurrences.

The hospital’s board said it could take up to one week to conclude investigations.

Doctors at the facility, while defending one of their colleagues – a Neurosurgery Registrar- said the nurses who prepared the patients for the operation were the ones at fault.

Hilarious Meme Compilation (Tuesday March 6) < Previous
All The Trending Images in Nairobi This Tuesday Next >
Recommended stories you may like: