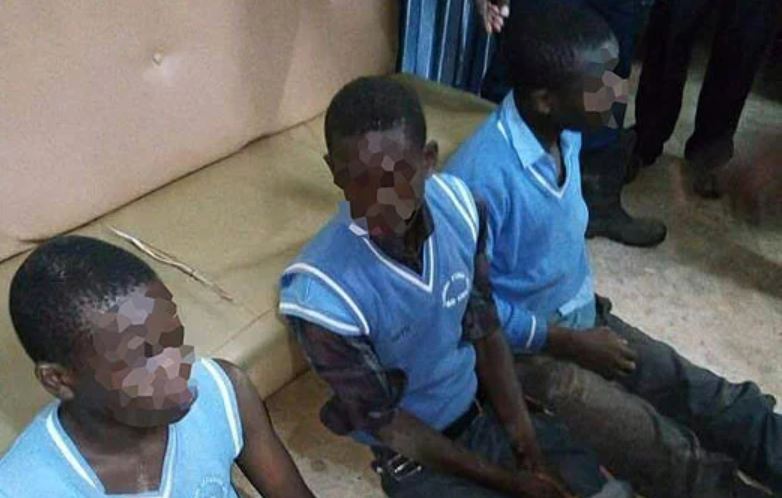 The height of indiscipline in Kenya’s public secondary schools has reared its ugly head once again following the arrest of five boys in a neighboring girls school in Bungoma County.

The daring boys were caught in a dormitory at Cardinal Otunga Girls High School in the wee hours of Monday morning. Four of the boys were students from St Mary’s Kibabii High School.

A fifth boy was from another neighboring school, the Good Shepherd ACK Secondary School.

Cardinal Otunga administrators are said to have caught the boys in the washrooms at around 3 am. They were all dressed in Cardinal Otunga girls’ uniform. 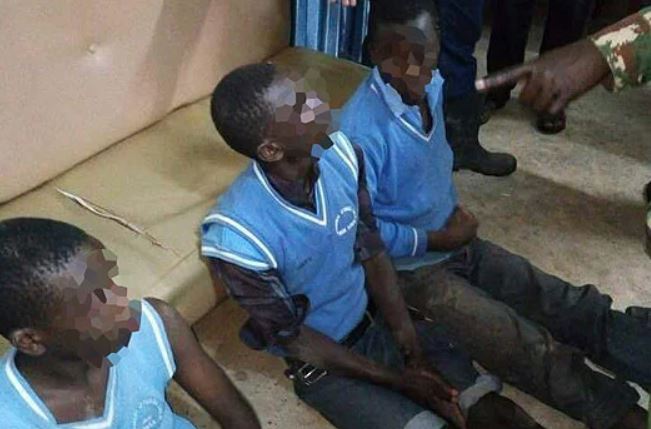 Confirming the incident, Bungoma South OCPD David Kirui said the boys exhibited signs of drunkenness and could not recall events.

The boys are believed to have taken advantage of an ongoing strike at Cardinal Otunga and sneaked in through the girls’ school bus that was in their school for sports.

The girls were on strike over a directive by their principal that all students should not score below C (plain) in the end of term examinations that was scheduled to start Monday.

The striking students smashed windows, surveillance cameras, and property whose value was not immediately established. They demanded the transfer of their Principal, Emelda Oyombe, who has served for about two months.

The boys were taken to Bungoma Police Station and later released without charges for disciplinary action by the schools. 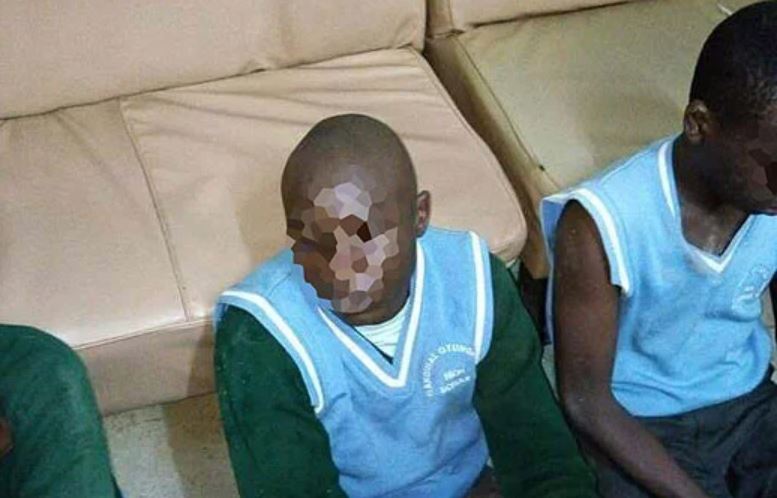 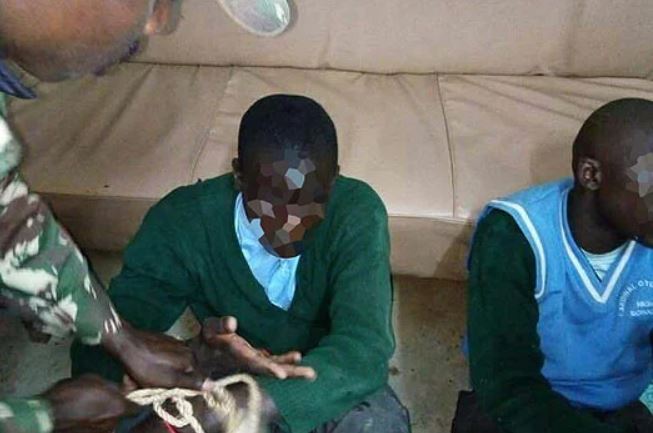