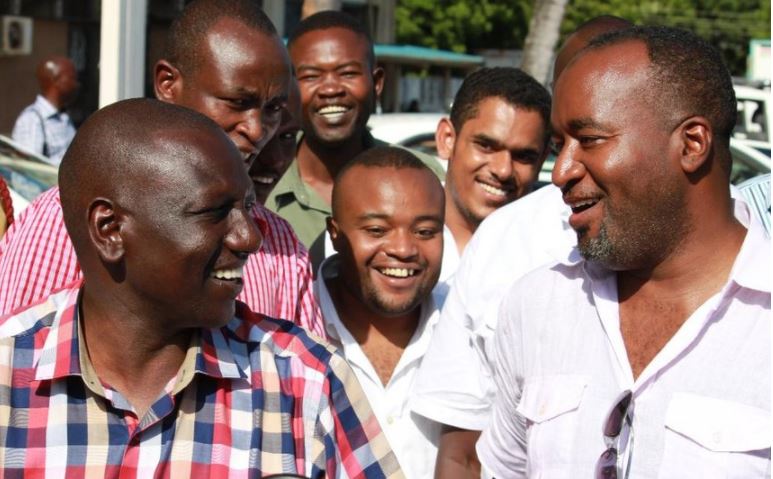 The lawmaker said on Wednesday that Ruto has been engaged on the matter and is aware of their intentions, The Star reports.

Nassir reportedly said that the agreement will endear Ruto to the Coast and also foster national unity.

“Our stand is simple. We are asking Ruto to join us to support our own Hassan Joho for the presidency,” he said.

The MP said calculated steps were taken before Coast MPs agreed to embrace Ruto and accompany him to his events.

DP Ruto toured Mombasa on Friday, Kwale on Saturday and Taita Taveta on Sunday and was accompanied by a host of opposition MPs.

This was the first time in almost three years that the DP has worked closely with the region’s legislators who are allied to Raila.

“What we are pleading with him (Ruto) is that in the spirit of working together, he must support Joho’s quest,” he said.

However, the DP, through his spokesperson David Mugonyi, dismissed that such talks are ongoing.

“This is a joke for a question. Are you serious you can ask this?” Mugonyi said when contacted for comment.

Hilarious Meme Compilation (Thursday March 22) < Previous
The Trending Images in Nairobi Today Next >
Recommended stories you may like: