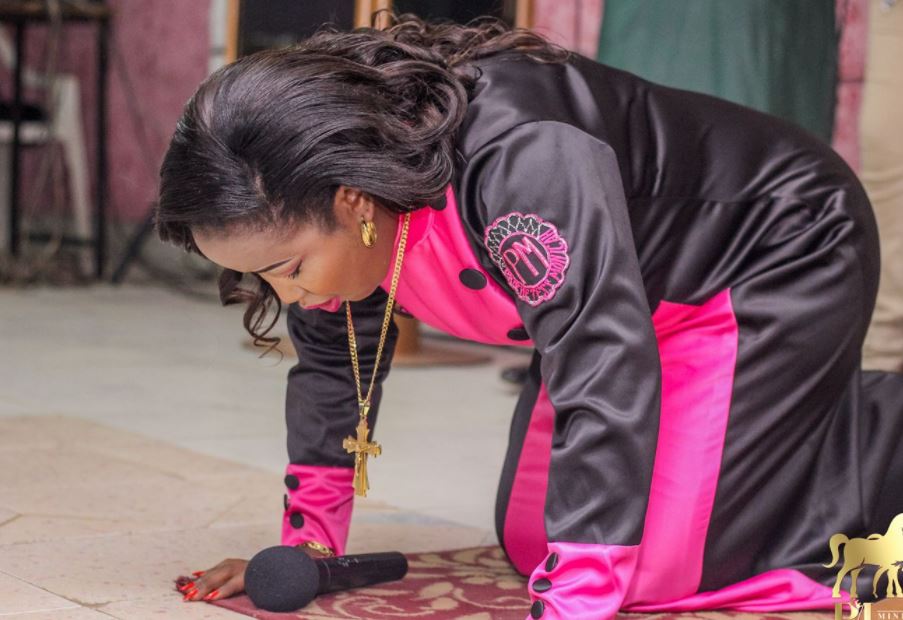 Samuel Gichuki is even luckier considering his newlywed wife has been celibate for an astonishing 11 years.

Monica made the revelation to the Nairobian, disclosing that she has been tempted to have intimate relations since she parted ways with her first husband but managed to overcome them through “fasting a lot and avoiding certain foods.”

“We are all humans and not holy. Though I have been tempted, I’ve never fallen and have never been involved with a man, besides the occasional date. I’ve been fasting a lot and avoiding certain foods,” she said.

Even after knowing the man she describes as humble, loving and caring for over three years, Monica vowed to stay celibate until after they exchanged vows. They have been in a serious relationship for six months.

“Six months was enough for us. He has paid bride price according to our tradition and we have been blessed in another ceremony. This will be a simple one, no best man or woman. It will not be a complicated affair,” she said. 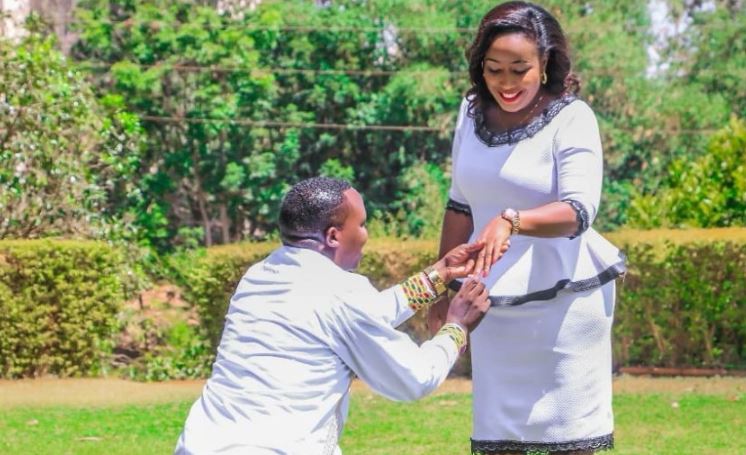 Narrating how they met, Monica said; “He used to come to church and supported me, including fasting with me. In 2016, I prayed to God to give me a husband and my own church. My first prayer to get a man was answered when he approached me. Initially, I turned down his advances and prayed for three days.

She says that, “When I resurfaced and told him my answer was a big yes, he also vanished for one week to pray. It was not easy. He is young like me and has never been married. On the day he opened his heart to me, he was trembling and sweating.”

“Those who have been trying to tune me were elderly. In 2016, more than 10 men tried their luck but to no avail because we were not connecting. But when Samuel said he wanted to marry me, I was shocked.”

“I’ve been longing for a man to comfort me during difficult times, like when I was told I’m misleading single women.”

The two lovebirds have embarked on a 10-day honeymoon where a baby-making spree is well in the offing.

“I want to have two more kids but he proposes three that is why we are going for a 10-day honeymoon…to make babies!” 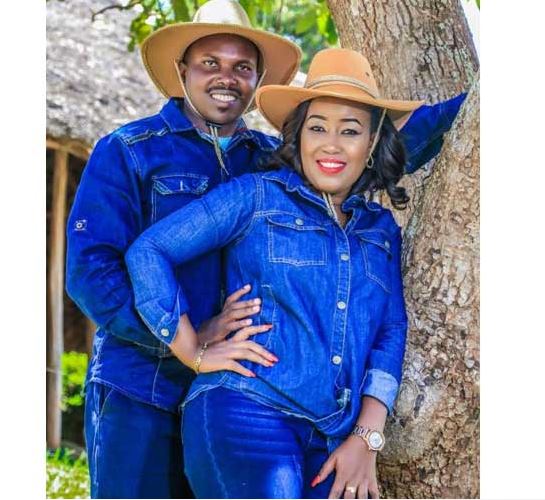 Revealed: This is How Much Kenyan Artistes Are Paid For Gigs < Previous
PHOTOS – Meet The Man Who Can Lift a 30kg Log With His Teeth Next >
Recommended stories you may like: