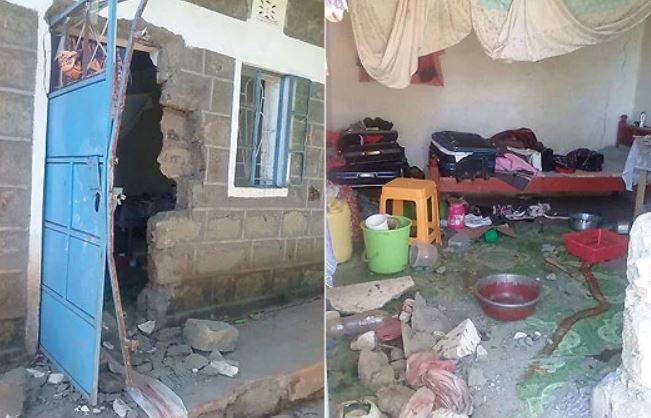 Another lover’s quarrel has claimed the life of a young woman in Njokerio area in Njoro, Nakuru County.

This after a student at Egerton University hacked to death the woman, identified as Cynthia Chelagat, on Monday.

Edmond Ruto, a fourth-year student, is said to have brutally murdered Chalagat, who was his girlfriend, in her house in Njokerio area, outside the university’s main campus in Njoro.

Ruto is said to have attempted suicide before neighbours sprung into action and stopped him. 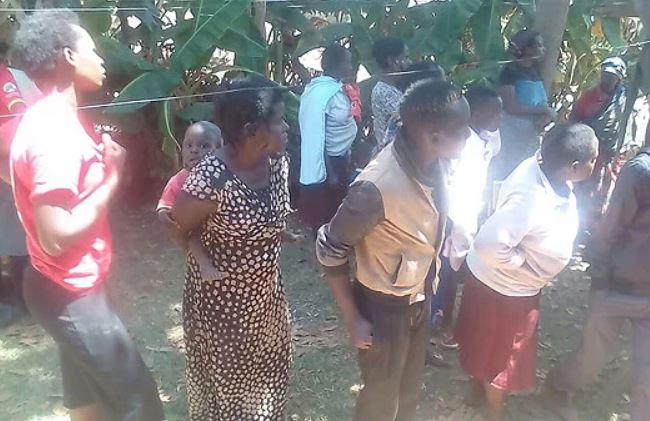 According to a landlady, Ruto and Chelagat used to quarrel.  The deceased, who was a fourth-year Animal Science student is also reported to have had told friends and neighbors about their troubled relationship.

On Saturday, Ruto came at midnight and wanted to enter Chalagat’s house by force, creating a commotion but he was chased away.

It is still unclear what exactly led him to commit the gruesome murder but investigations have been launched.

The Hottest Stories on the Internet Today (Tuesday February 20) < Previous
“Diamond Can’t Offer Zari What I Can,” Ringtone Offers to Marry Zari Next >
Recommended stories you may like: