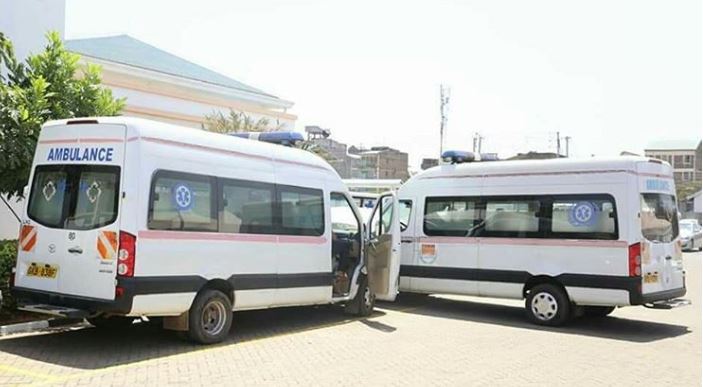 Nairobi Governor Mike Sonko has unearthed yet another cartel in the County’s Fleet and Mechanical Department that has been siphoning millions from public coffers.

The County boss established that the department tasked with repairing and maintaining vehicles at City Hall has been grounding county ambulances and fire engines pretending they have mechanical problems and thereafter demand millions of shillings to repair the vehicles.

A perfect example of the alleged scandal has been unearthed at the Mama Lucy hospital after the department sent the Governor a quotation of Ksh2.3 million to repair three ambulances.

According to Sonko’s investigations, the ambulances which were donated by the Chinese government had been grounded for the last four years.

However, much to Sonko’s shock, city hall engineers revived the ambulances within minutes using only Sh100 which was used to buy two fuses for the vehicles. 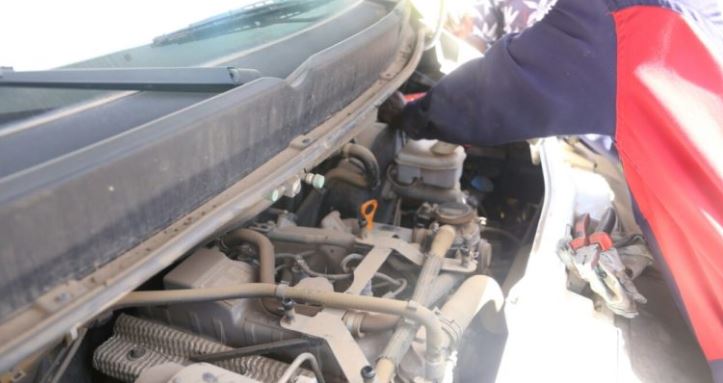 “In my efforts to improve health services to Nairobi residents, three weeks ago while in a fact finding mission to Mama Lucy Hospital, I was shocked to learn that 3 brand new ambulances donated by the Chinese Government were grounded,” said Sonko yesterday.

“Investigations revealed that the ambulances have been grounded for the last 4 years and that between Sh2 and Sh2.6m was required to meet the cost of repairs to get them back to the road. Shockingly, today we bought 2 fuses @Sh50 (Total Sh100) and the ambulances are back on the road.” 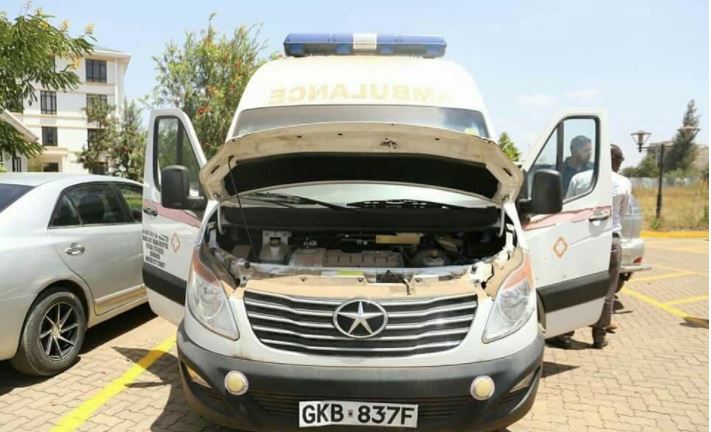 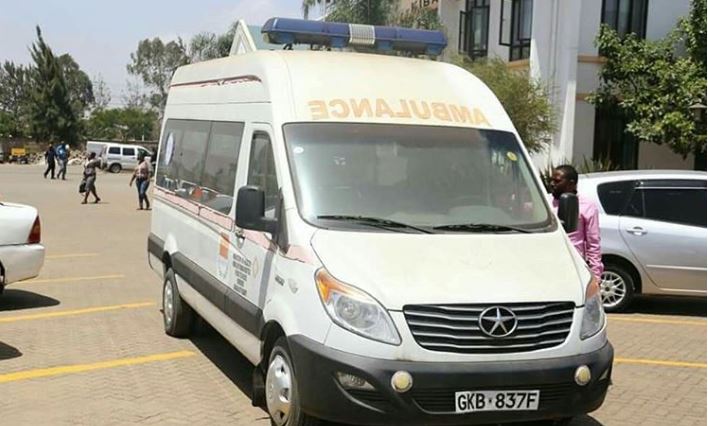 Hilarious Meme Compilation (Thursday February 8) < Previous
VIDEO – This is the Man Who ‘Killed’ Jimmy Wanjigi Next >
Recommended stories you may like: