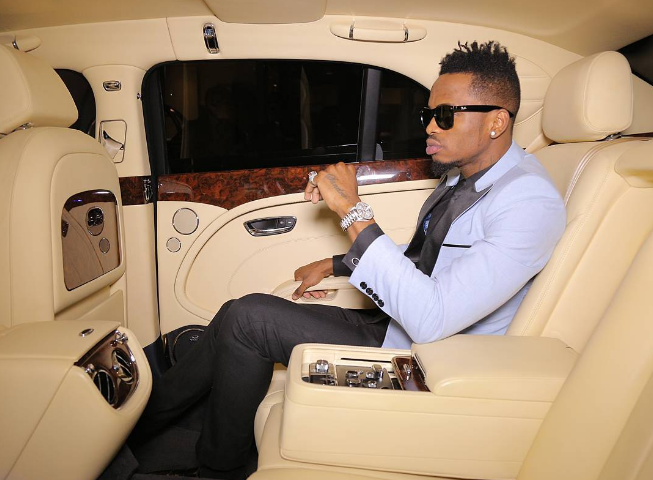 East Africa’s biggest music act at the moment, Diamond Platnumz, is set to introduce his production and artist management services in Kenya.

The Tanzanian music sensation will be launching a branch of his Record Label “Wasafi Classic Baby” later this year. Diamond announced the news on social media yesterday saying his camp is looking to sign talented singers based in the country.

While he did not reveal when the launch will be happening, he hinted that it might be soon.

“As we are about to Launch @wcb_wasafi Branch in KENYA…Please help me tag all the Kenyans Talented artists, you would like to be signed under @wcb_wasafi,” wrote Diamond.

And the singer appears to have identified his first signing as he posted a clip of an up and coming singer singing to Diamond’s ‘Hallelujah.”

The announcement comes barely a month after the singer announced plans of establishing Wasafi TV and Wasafi FM.

The singer also recently opened the doors to a new WCB branch in Tanzania.

PHOTOS – Check Out Grace Msalame’s New Sh4.4 Million Ride < Previous
After Wahu, Amani Turns Over a New Leaf and Gets Saved Next >
Recommended stories you may like: