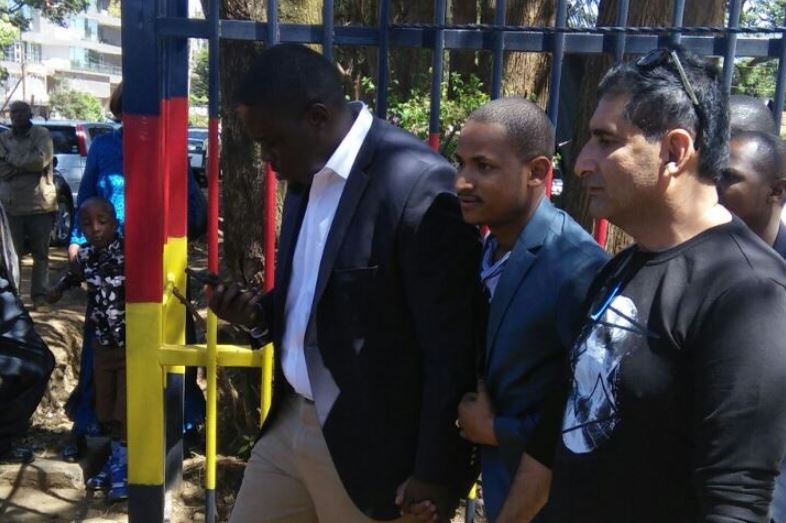 Nairobi Governor Mike Sonko and a group of NASA and Jubilee MCAs have come out to defend Senator Johnson Sakaja from claims that he is an opposition sympathiser.

The Senator has come under fire from a section of Jubilee legislators, led by Gatundu South MP Moses Kuria, over his involvement in the release of Babu Owino.

Sonko yesterday said the gesture by Sakaja was his democratic right. He said he did a similar thing some years back when he secured release of members of Mombasa Republican Movement (MRC) from custody.

“You know it is his constitutional and democratic right if he wants to (help) free anyone. I remember I also secured the release of MRC members at the Coast when there were issues of insecurity,” said the governor.

“Maybe he had his reasons for doing that but he is still in Jubilee. He is the Senator, he is a good leader and he is still my friend and he has good ambition. We wish him all the best,” he added.

Nairobi MCAs, drawn from NASA and Jubilee, said Sakaja made the undertaking as a national leader and not on political lines.

“Sakaja was stepping in as a national leader, he was not going to Parklands Police Station on party lines. As a youthful leader, he understands what innocent youth are going through,” said one of the NASA MCAs. 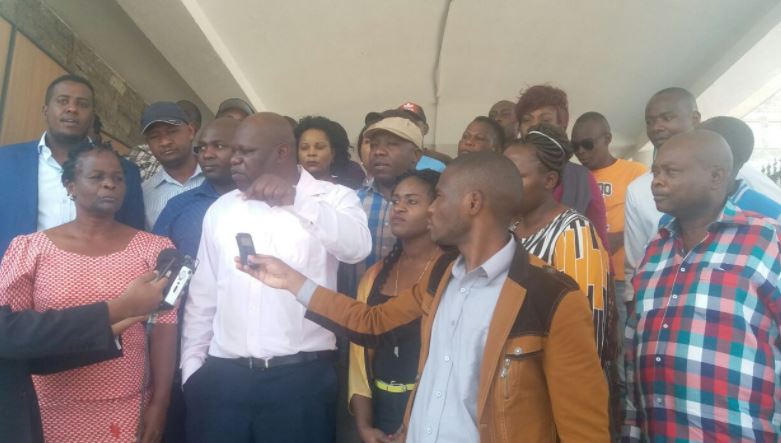 “Those condemning Sakaja should know he was elected by Nairobi residents who are from all the 42 tribes in Kenya. Sakaja was helping a Nairobi resident so let them give him a break,” added Utalii Ward MCA Wilson Ocholla.

Sakaja has also received support from a group of youth under the Bunge La Wananchi forum, who gathered at Uhuru Park in solidarity.

The youth matched to the Nairobi County Assembly chanting pro-Sakaja slogans as they defended the Senator. 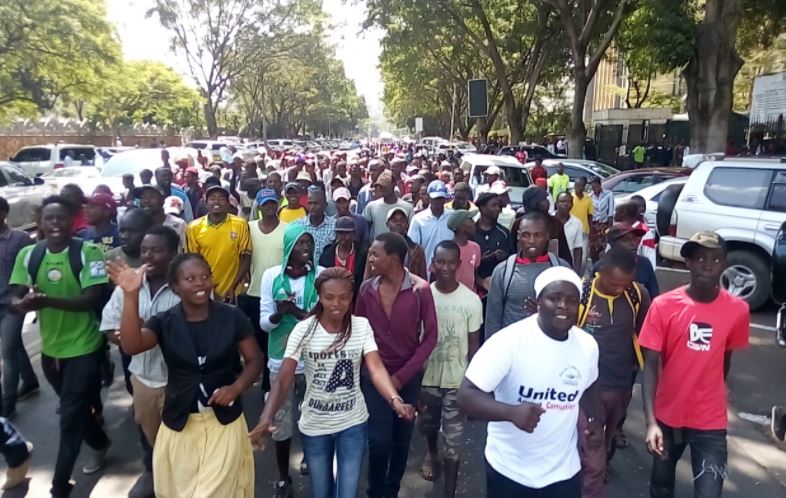 The Trending Images This Furahiday < Previous
Raila: “Ruto Can’t Win The Presidency Without Me” (VIDEO) Next >
Recommended stories you may like: