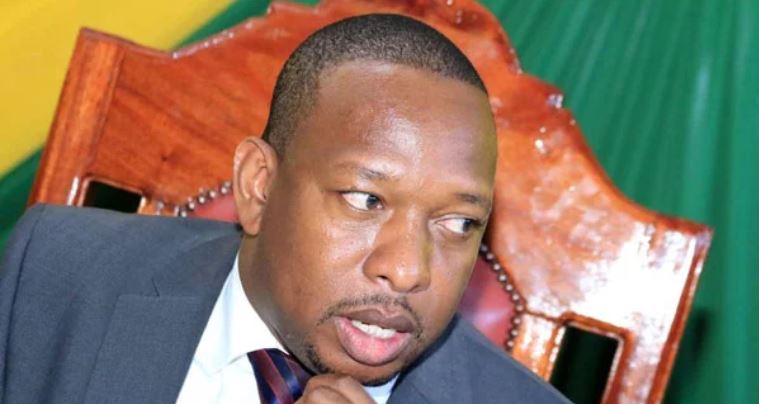 Nairobi Governor Mike Sonko has maintained that no group will be allowed access to Uhuru Park until ongoing renovations at the facility are complete.

The county government issued a notice on Tuesday saying no gatherings will take place at the park.

“Notice is hereby given to the general public that Uhuru Park Grounds is scheduled to undergo phased improvement works in order to enhance usefulness to its visitors.

“Consequently, the facility has been closed down to the public for any gatherings and meetings with effect from January 23, 2018, until further notice,” states the announcement by acting County Secretary Leboo Ole Morintat.

“We apologise for any inconveniences caused.”

According to Sonko, his administration has already hired contractors to revamp terraces and work on the grass at the park before it can be opened again to the public.

“No group will be allowed into Uhuru Park as we are currently doing renovations at the facility to improve its terraces and grass and already the contractor is on the ground,” said Sonko on Wednesday during a radio interview with a local FM station.

The Governor confirmed that four groups had booked the venue for various activities on the same day, including the National Super Alliance (Nasa), a church, and the Nairobi Business Community.

Sonko stated that due to the planned facelift, none of the parties would be able to gain access to the venue.

“Nasa booked for the venue yesterday (Tuesday) but before that there were three other groups that had booked for the same venue and had already paid and we had issued them with the receipts,” Sonko said.

Nairobi Business Community chair Wilfred Kamau had earlier told the media they had been given a go-ahead by City Hall to hold a free, public medical camp on January 30, 2018.

The National Super Alliance is planning a ceremony for Raila Odinga and Kalonzo Musyoka to become leaders of the People’s Republic of Kenya on the same day.

The move by Sonko to close the park has been seen as a ploy to frustrate the Opposition.