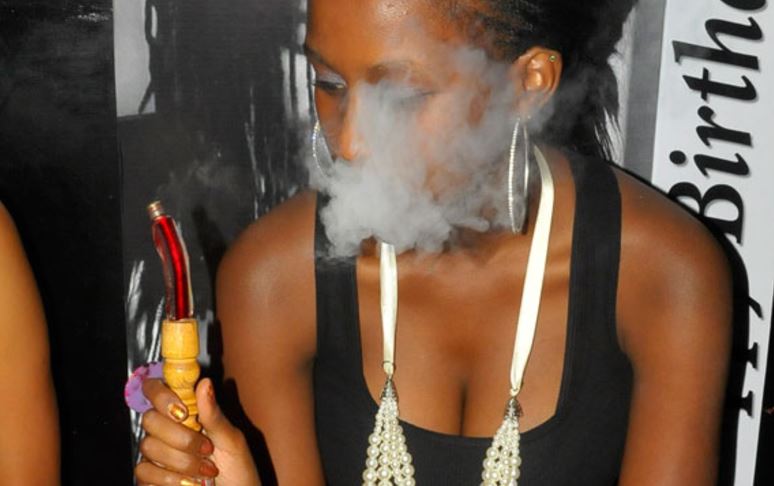 A petition filed to temporarily lift the shisha ban imposed by Health Cabinet Secretary Cleopa Mailu has suffered another blow.

Justice Roseline Aburili on Monday declined yet again to suspend the ban citing public interest. The Judge said there is “lesser risk” in maintaining the ban for now.

She noted that even though the petitioners have an arguable case, it doesn’t automatically mean their case will be successful.

“I find and hold the lesser risk at this stage is to decline to issue any orders but direct the parties to argue the main petition before any orders are given.”

The Judge was of the view that should the court rule in favour of the applicants after the full hearing, it will not be impossible to revert to the initial status.

She said she had considered the CS Mailu’s argument that the decision was based on the greater public interest.

The Judge also said that if the businessmen win the case, they will be easily compensated for their loss.

Babu Owino: “Why I Think President Trump was Right About Sh*thole Remarks” < Previous
The Hottest Stories on the Internet Today (Wednesday January 17) Next >
Recommended stories you may like: