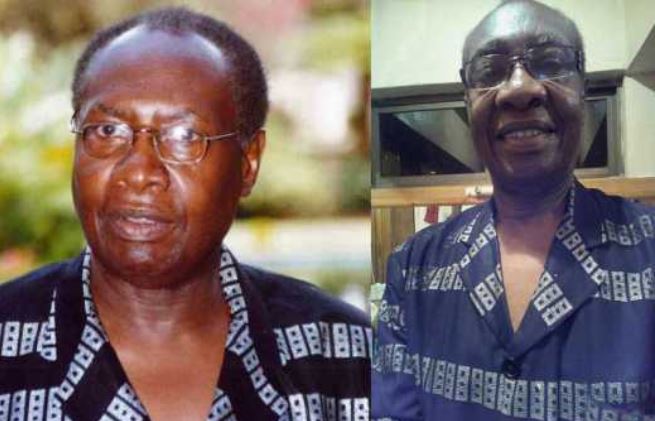 Former foreign affairs minister, Dr Hezron Manduku, is proud of his “mtumba” shirt which he has worn for over a decade.

The former Nyaribari Masaba MP said he bought the shirt in Mombasa in 2003 for less than Sh1,000 while on an official visit.

“This shirt is still in good condition and I wear it regularly, at times on a weekly basis. In fact, it is one of my favourite shirts. I have worn it for close to 15 years now and I am not about to let go of it,” he told The Nairobian.

In essence, Kenyans born when he bought the shirt will be sitting for their first national examinations this year.

“I might keep it for the next couple of years. I bought new shirts years later, but most are worn out. But this one is still intact. I have not even changed the collar,” added Manduku.

Manduku is remembered for claiming that MPs had resorted to mtumba clothes, then known as Kafa Ulaya (dead in Europe) because they could not afford new clothes on February 26, 2003.

“Members of Parliament are wearing mtumba shirts. They are not buying shirts from the shops, not because they are better, but because they cannot afford to buy new shirts. Imagine what could be the plight of poor mothers in the villages if even MPs cannot afford new clothes,” Manduku had said.

According to Manduku, “The mtumba clothes are of high quality. Nowadays, I don’t walk into a shop to buy new clothes and shoes when I can get very durable ones in the streets. I don’t feel embarrassed at all to wear used, quality clothes. I like them.”

The 75-year-old surgeon owns Hema Hospital in Kisii, which is a maternity and nursing home.

The health facility he says, was the first private hospital in the western Kenya region having been established in 1975.