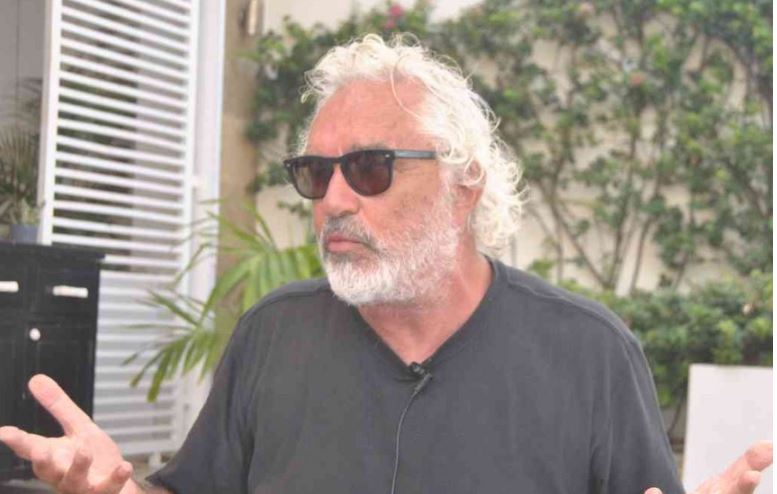 Italian businessman Flavio Briatore has put the Kilifi County Government on the spot over the sorry state of Malindi Town. According to the billionaire, he will be forced to sell his luxurious properties if the “dirty, smelly” town does not improve.

The ex-Formula One boss warned on Wednesday that he will not invest until changes are made. He noted investors are frustrated by poor roads and the stench due to uncollected garbage.

He said these have affected operations, as most clients complain, yet authorities are not doing anything to make the Coastal area clean and more attractive to tourists.

“We are tired of complaining,” said Briatore who has been on holiday in Malindi since December 27.

“The town is very dirty and smelly and its roads have many potholes. Why isn’t the county doing anything to attracts tourists to the resort town which is a major tourist destination?”

In an interview with the Star, Briatore, who owns Billionaire and Lion in the Sun resorts, noted nothing has changed for more than 10 years and that development has also been affected.

“Investors do not go to dirty towns,” he said, adding visitors “get fed up after five minutes because of this”.

“We need confidence to attract investors. We came back to Malindi but nothing has changed. Roads have potholes, the town is still dirty. In another 10 years we will be forced to close shop or sell our properties.

“Coast is a disaster. The roads are terrible … the big issue in Coast is hospitality … nobody wants to invest … we do not know what will happen in two years.”

Briatore also lamented the delay in the expansion of the airport, saying investors have opted for other destinations which are easier to access.

“Nobody wants to fix the airport. It’s been more than 10 years yet nobody wants to do something. Somebody wanted it built near Tsavo … it’s a big problem.”

Briatore said it is Kilifi Governor Amason Kingi’s responsibility to fix the town.

“If nothing changes, we will not give a penny. We pay salaries and bring experts from Europe to train many people.”

He, however, said they were satisfied with security and commended officers “for a job well done”.

Did Jaguar Employ Chipukeezy as his Personal Assistant? These Photos Suggest So < Previous
Hilarious Meme Compilation (Friday January 5) Next >
Recommended stories you may like: