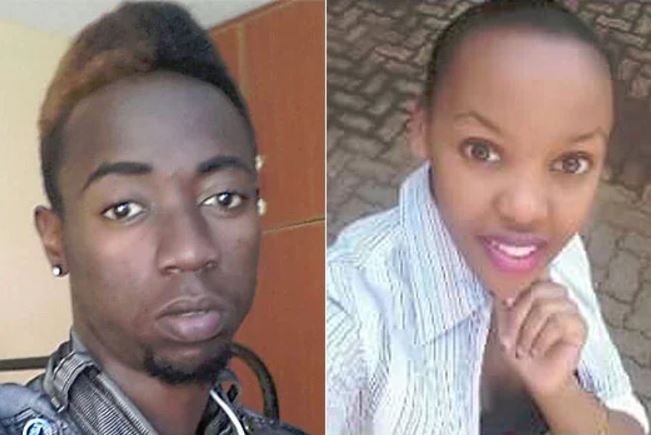 A Kirinyaga Technical University student who disappeared with her boyfriend while on a hiking expedition at the Mt Kenya has been found dead.

Her mother, Ms Jadrine Kanyua, said they were contacted by authorities and confirmed her identity.

“My officers reported only finding one body and the crime scene investigators from the Directorate of Criminal Investigations were called in for further probe,” said Mr Gitau. “We still do not know about the whereabouts of the man but the matter is being handled by police.”

The cause of death was yet to be established as Mr Gitau said a further study of the body would reveal more information.

Initial investigations pointed at a suicide pact but detectives were yet to find conclusive information. An extensive search led to the discovery of a suicide note in a hostel in Kerugoya, Kirinyaga County, that the two reportedly shared.

The deceased’s mother disputed that her daughter was the author of the suicide note despite it bearing her name.

Ms Mwendwa’s friends also pointed out that the handwriting used on the note was not Ms Mwendwa’s.

Husband of Slain Kayole Female Gangster Gunned Down in Ruiru < Previous
Hilarious Meme Compilation (Tuesday August 22) Next >
Recommended stories you may like: