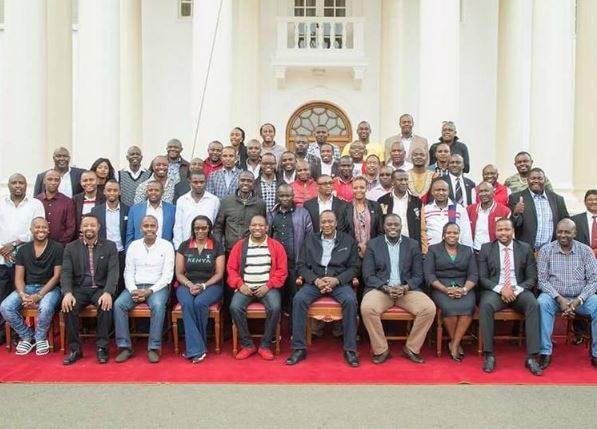 Embakasi West Member of Parliament, George Theuri, is once again making headlines for all the wrong reasons.

The legislator, known for his flamboyant and often controversial lifestyle, has attracted the wrath of internet users after he showed up at State House in jeans and flip flops.

According to the self-proclaimed ‘Swagmaster’, the meeting was informal and he was just being himself.

“…being a weekend…it was like just in my house. Besides, the meeting was informal, not official,” said Mr Theuri. 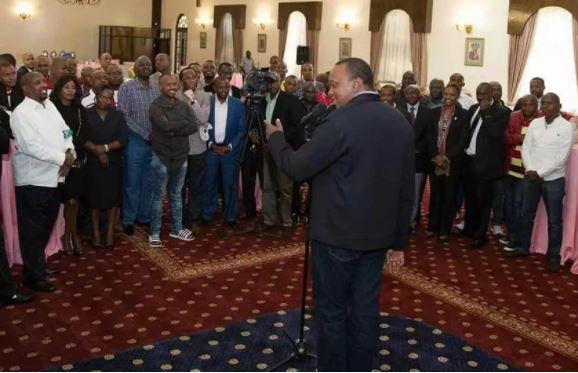 The MP, who was accused of insulting a constituent last year, said President Uhuru Kenyatta was not bothered by his dress code.

Mr Theuri also denied that he is trying to take over the bad boy look from Nairobi Governor Mike Sonko who has since changed his image.

“I always wear open shoes every time. It’s my trademark. As for the bling, I have also had them. It’s not a question of taking over from any one.”

On social media, the youthful MP also questioned why media outlets had termed him ‘controversial’.

Another One! MC Njagi Releases Latest Hit After Raila’s ‘Kifaranga ya Computer’ < Previous
Hilarious Meme Compilation (Wednesday August 23) Next >
Recommended stories you may like: