Autopsy Reveals Msando was Tortured and Strangled to Death 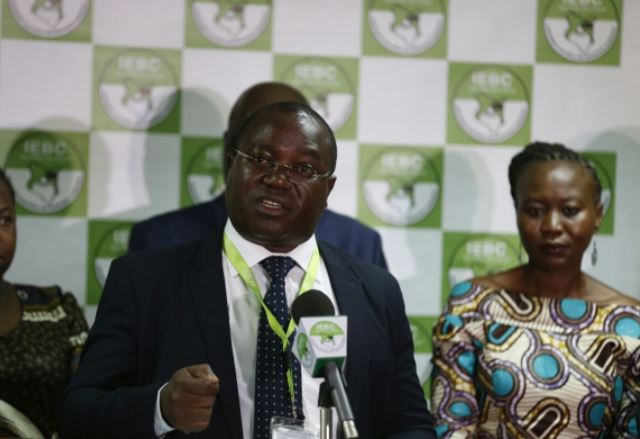 The late IEBC ICT manager Chris Msando was tortured and strangled to death, a postmortem conducted on his body has revealed.

The autopsy conducted yesterday indicated his killers also hit him with a blunt object on the head inflicting a deep cut.

His back had deep scratches, indicating the body could have been dragged on a rough surface or scratched. His right hand too had deep cuts, an indication of severe torture using a very sharp object.

The process was witnessed by detectives investigating the case as well as family representatives.

“He died from strangulation and had incisions on his right arm but the rest of his body was intact,” Oduor said.

The finding now forms the basis of the probe into the murder that happened hours after Msando was abducted.

His body and that of Maryanne Wairimu Ngumbu aged 21, who was with Msando on the fateful night, was found in a forest in Kikuyu on Saturday.

Police have said they are yet to recover their clothing as well as their mobile phones and other personal belongings.

Three suspects have reportedly been arrested in connection with the murder.

Nakuru S*x Workers to Down Their Tools on Election Eve < Previous
Hilarious Meme Compilation (Thursday August 3) Next >
Recommended stories you may like: