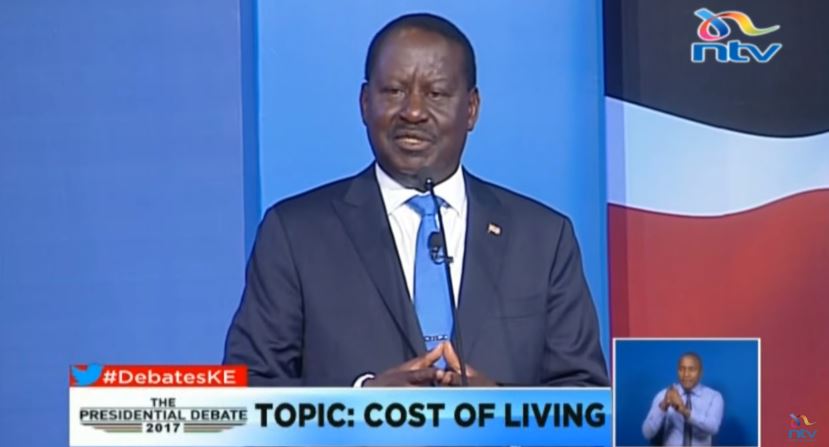 According to a report by Daily Nation, NASA presidential running mate Kalonzo Musyoka said Uhuru fell for a trick which allowed Raila Odinga to have over 90 minutes of prime time on radio and national TVs.

Kalonzo reportedly said his decision to keep off the running mates’ debate on July 17 was a calculated scheme to make Jubilee believe Raila would also miss the Monday debate.

“We tricked them… we knew those guys fear being accountable to the citizens and that is why I told Raila to seize the moment,” Kalonzo told residents of Nthongoni.

The president had earlier indicated that he would skip the event at Catholic University of Eastern African citing lack of consultation on ground rules.

On Tuesday, Uhuru said he is engaging Kenyans directly, not through the media.

Speaking in Mukurwe-ini, Nyeri county, the president said: “I am here to talk to you, not through the media but directly, because I want you to understand the foundation we have laid in the last four years.”

Also Read: How Uhuru Kept Millions Guessing and Waiting for 30 Minutes, Then Failed To Show Up With No Apology