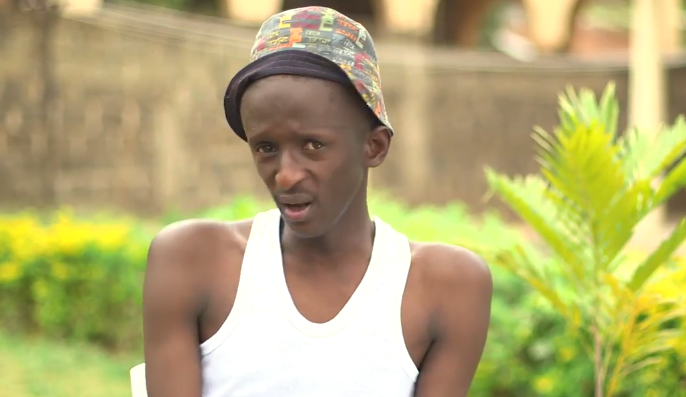 Timothy Kimani, better known by his moniker Njugush, is back with some new rib cracking heat.

The popular internet comedian has released another hilarious video playing the role of a guy named Ali Hassan Njùgù.

The video, which is part of Njugush’s new gig with Bountiful Safaris, captures Ali Haasan Njùgù relaxing at the Coast.

While sipping on ‘Mnazi’, Njugu discusses with his audience about the troubles of the boy child. He mentions some prime examples of ‘struggling’ boys including Joe Muchiri and DJ Sadic.

Watch the funny video below:

VIDEO: Watch Kenyan Marathoner Narrate How He Outran Two Bears in the U.S < Previous
Hilarious Meme Compilation (Monday July 10) Next >
Recommended stories you may like: