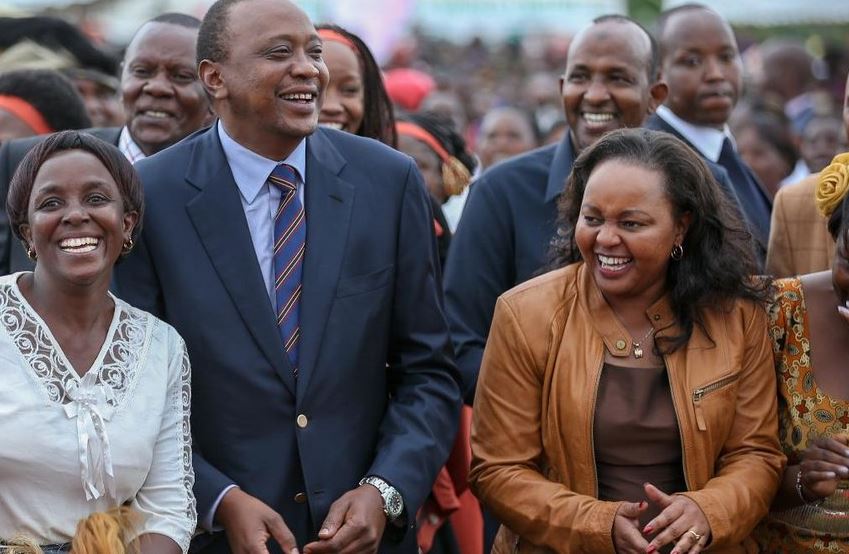 Kirinyaga gubernatorial candidate on a Jubilee ticket, Anne Waiguru, believes she is headed for a major victory next month, and even before taking office, she is already effecting change in the County.

Before the nominations, her relationship with Deputy President William Ruto was thought to be strained. But in a bid to demonstrate the opposite was true, the first thing Waiguru did after clinching the Jubilee ticket was lead a host of other Jubilee candidates to a meeting with the Deputy President, to discuss some of the most urgent issues to be addressed.

Top on the agenda was a plea for the government to waive the Ksh100 million debt that rice farmers in the county owe the National Irrigation Board (NIB); the construction of Thiba Dam; the tarmacking of the Kutus-Githue road and compensation of land owners living along the route where canals are set to pass.

Most of the things pushed by Ms Waiguru and the other Jubilee candidates are already in the various stages of implementation. For instance, the government has made true its promise and waived the debt that rice farmers owed NIB easing the burden on the farmers.

“We know that the farmers failed to grow rice because there was a shortage of irrigation water, which was occasioned by severe drought.

“They have no produce, which they can sell to pay debts and we have come to their rescue,” President Kenyatta said during his tour of Kirinyaga last month.

The president also hit out at Jipsy Building Construction for taking too long to finish the Ksh1.5 billion Kutus-Githue road, ordering Road Cabinet Secretary James Macharia to cancel their contract and give the job to a different and competent contractor.

And as was top of Waiguru’s agenda, President Uhuru is expected back to Kirinyaga for the ground-breaking ceremony for the construction of Thiba dam, which will cost the government Ksh20 billion.

Once complete, the dam will mitigate water issues in the Mwea Irrigation Scheme and greatly increase rice production.

The other issues including the compensation of land owners who will be affected by the construction of the dam are also being addressed.