There was panic among some Kenyans on Sunday night after word went round that Nasa presidential candidate Raila Odinga had been hospitalized. This came barely hours after he concluded his campaign in Kilifi County. He was reportedly at the airport to catch a flight to Nairobi.

At around 9pm, photos of Raila on a hospital stretcher started doing rounds on social media. Information was scanty and it was initially rumored to be another case of food poisoning. 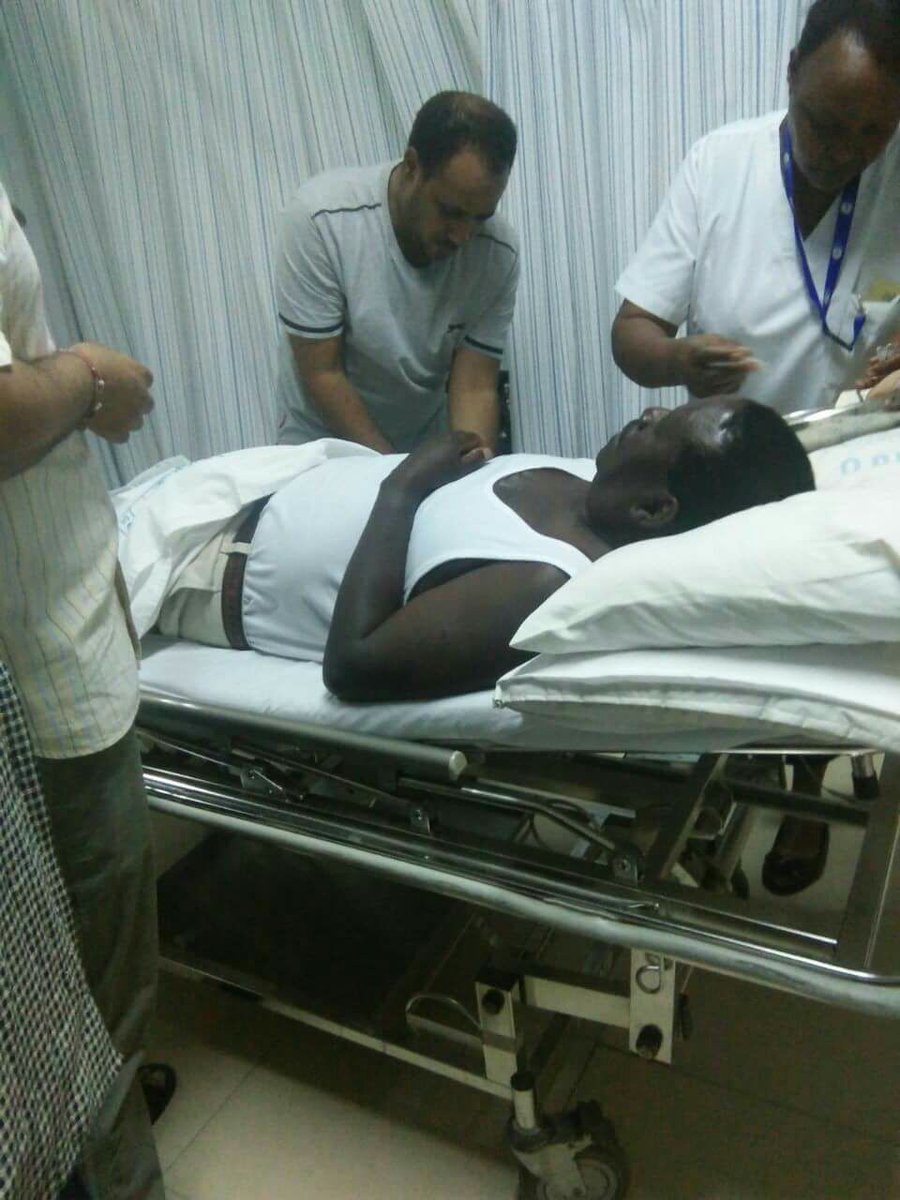 A few hours later, Raila was discharged and addressed the media waiting outside the hospital. He assured that it was nothing serious, and the doctors examining him concluded it was a case of dehydration. According to Raila, all they did was give him water.

CRAZY! These are the Funny Pics Going Viral on Social Media < Previous
Nkaissery’s Military Career was Quite Impressive… Here’s His CV Next >
Recommended stories you may like: